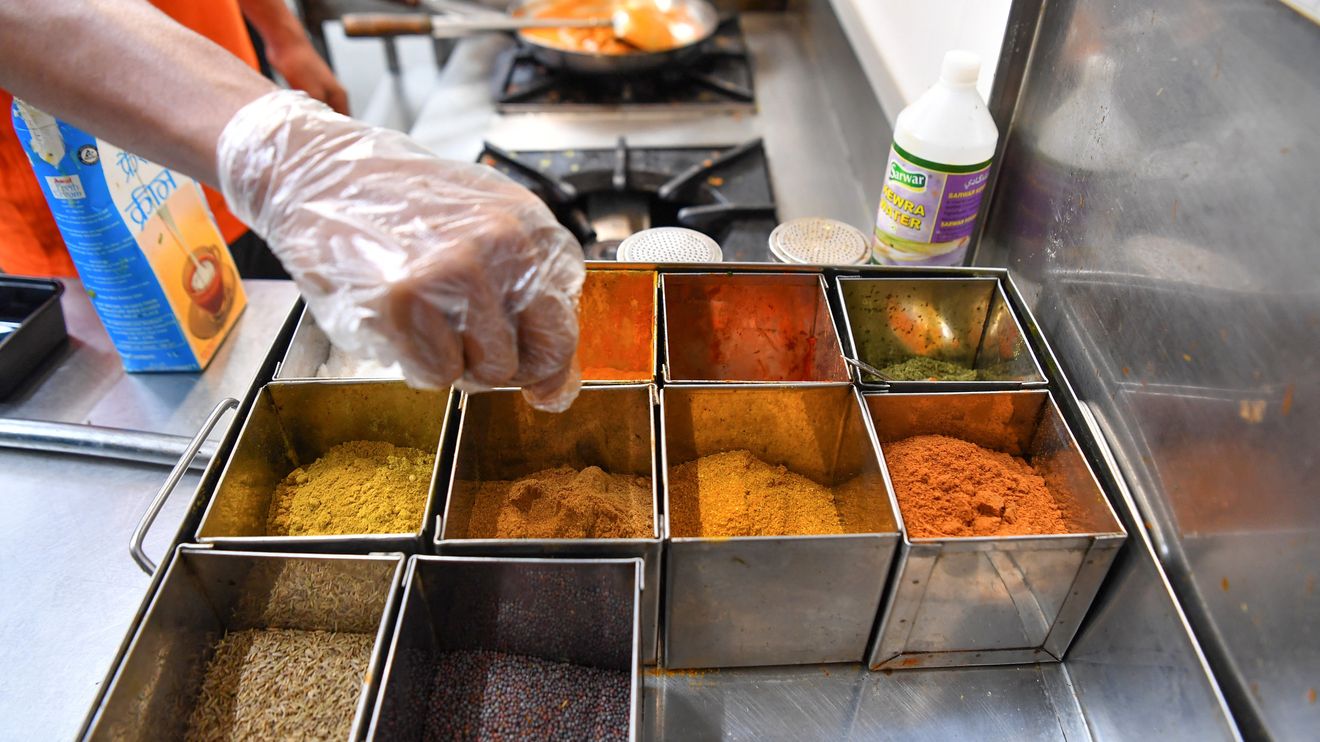 Washington Post writer Gene Weingarten, a two-time winner of the Pulitzer Prize, is under fire for a column in which he decried Indian food — specifically, Indian curries — as being foul-tasting. “It is as though the French passed a law requiring a wide swath of their dishes to be slathered in smashed, pureed snails,” Weingarten wrote.

Weingarten is not a food writer, but the world of food journalism has also come under fire in recent years for similar charges of cultural insensitivity. Questions are being raised as to whether white restaurant critics can cover establishments that specialize in cuisines outside their heritage and background.

On social media, that sparked an outcry, with many charging that Weingarten is clueless about cuisine and, as a white man, culturally insensitive. “Gene Weingarten seems like a real ‘poaches salmon in the dishwasher’ kind of guy,” said Imani Gandy, a senior editor with the Rewire News Group, on Twitter TWTR, -0.23%.

Padma Lakshmi, the prominent Indian-born television chef, was even stronger in her condemnation. “What in the white nonsense is this?” she tweeted. And in a reference to India’s sizable population, she also declared: “On behalf of 1.3 billion people, kindly f–k off.”

Weingarten generally writes his columns from a humorous perspective and used this one to speak to his aversion to a range of foods — not just Indian dishes, but also everything from Old Bay seasoning to anchovies. On Twitter, he did seemingly try to make amends after the controversy over the column erupted.

“The column was about what a whining infantile ignorant d—head I am. I should have named a single Indian dish, not the whole cuisine, & I do see how that broad-brush was insulting. Apologies,” he said.

A correction has been added to Weingarten’s column online, noting that the original version of the piece stated in error that “Indian cuisine is based on one spice, curry, and that Indian food is made up only of curries.” The correction went on to say that “India’s vastly diverse cuisines use many spice blends and include many other types of dishes” and that the article had been updated.

In his statement on Twitter, Weingarten also pointed to his error, saying “yes, curries are spice blends, not spices.”

At the same time, Weingarten seemingly stood by his overall assessment of Indian cuisine. In a separate tweet, he said he “took a lot of blowback for my dislike of Indian food,” so he decided to visit to visit Rasika, a well-regarded Washington, D.C., Indian restaurant.

“Food was beautifully prepared yet still swimming with the herbs & spices I most despise. I take nothing back,” Weingarten added.

Roni Mazumdar, a restaurateur behind some highly acclaimed Indian establishments in New York City, says he believe intelligent and informed critics are fully capable of approaching the cuisines from a variety of cultures.

“I personally think food is democratic. We all have the power to taste,” he said.

But Mazumdar also says that Weingarten’s column crossed a line. “Everyone can have an opinion, but an opinion based on facts,” he said.

Crypto: Why did Visa just buy a ‘CryptoPunk’ NFT for $150,000? The payments giant wants ‘a seat at the table as the crypto economy evolves’
Earnings Roundup: Disney, Airbnb, eBay, and More
Comment

Stratfor: China’s economy will suffer a double whammy as its export partners are overrun by the coronavirus