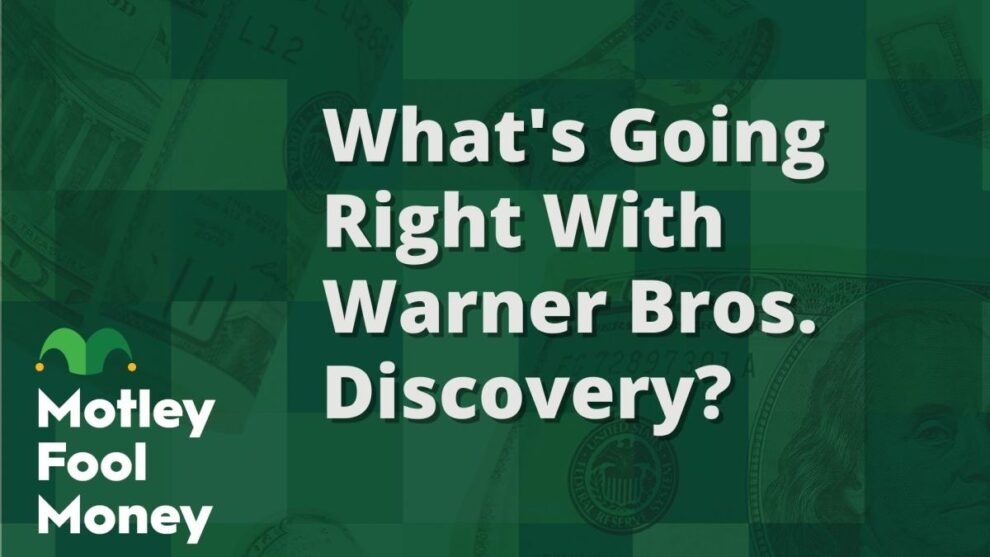 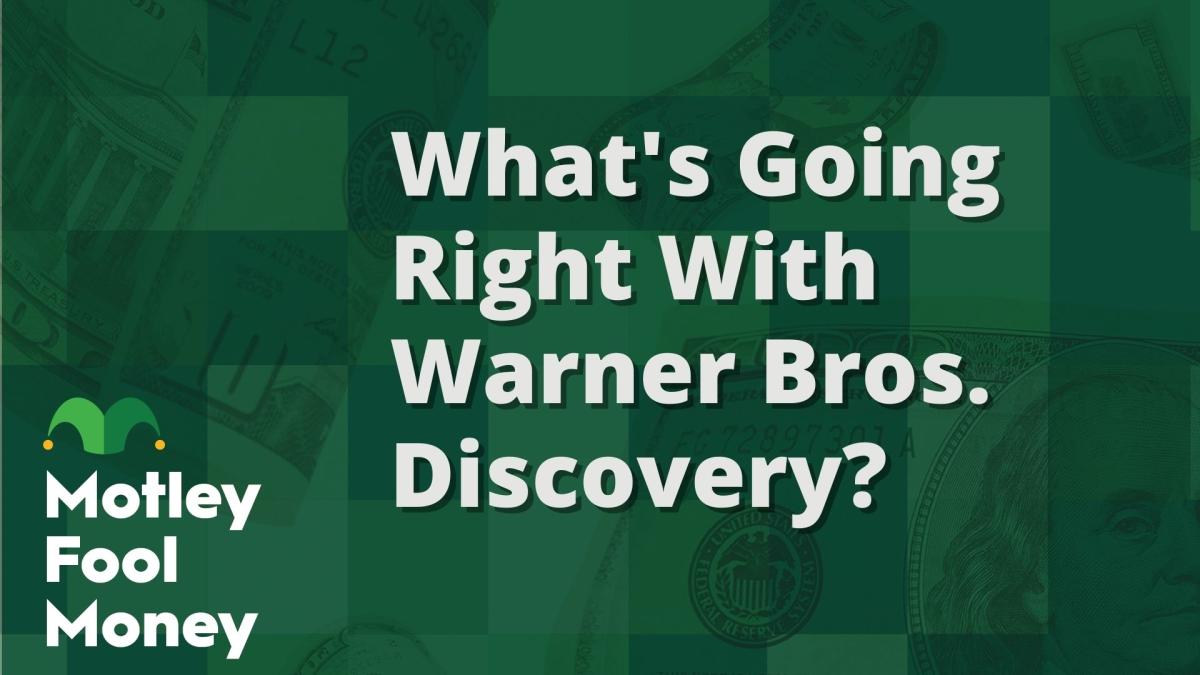 A year ago, Hollywood watched in despair as Oscar-oriented films like “Licorice Pizza” and “Nightmare Alley” flatlined at the box office. The day seemed to have finally arrived when prestige films were no longer viable in theaters and streaming had forever altered cinema. But studios held out hope, deciding that November 2022 would give a more accurate reading of the marketplace. By then, the coronavirus would not be such a complicating factor. This fall would be a “last stand,” as some put it,