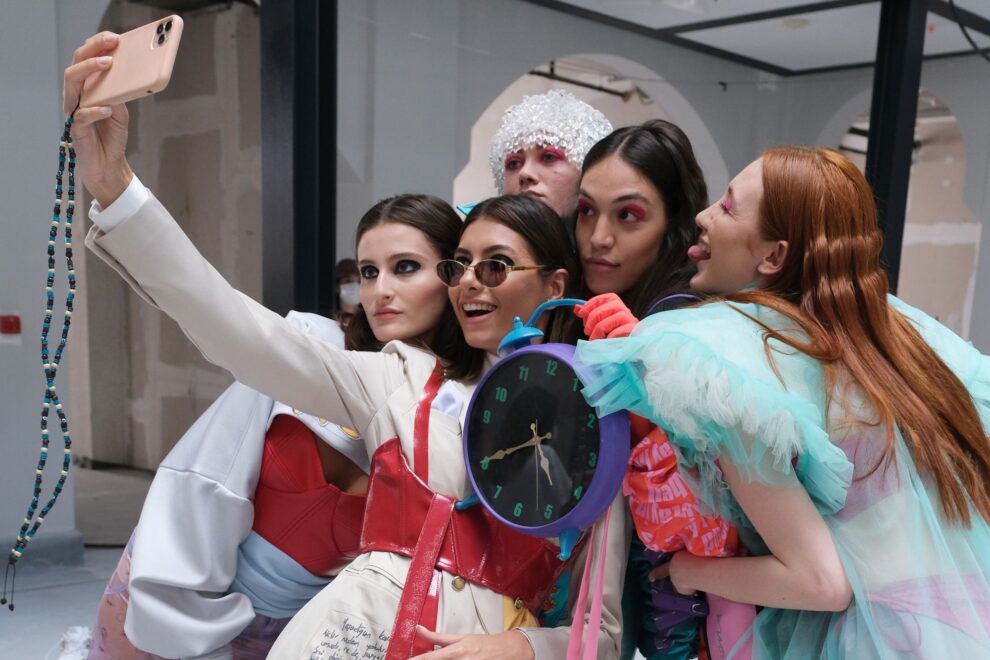 (Bloomberg Opinion) -- If you’re used to storing your photos and videos for free in the Google cloud, then this week brought some bad news: The days of unlimited storage are numbered.From June 2021, you’ll still get 15 gigabytes of storage for free, but anything over that and you’ll have to pony up. So with the heady days of free data storage nearing an end, what’s the most cost-effective way of storing pictures or any file from your smartphone? Should you keep uploading your snaps to the cloud, or store them on a computer? Should you pay for a larger hard drive on your device, or perhaps think about an external hard drive?Let’s start with smartphones. Memory is where firms like Apple Inc. and Samsung Electronics Co. Ltd. really make their money. It will cost you an extra $100 for every 128 GB of memory you add to your iPhone or Galaxy, the most recent iterations of which are both available with up to 512 GB. That’s a lot more than the cost for either manufacturer: A similarly sized NAND flash memory chip costs just $1.66 at recent prices. It’s a very healthy gross profit margin indeed.Google meanwhile only offers its Pixel handsets with 128GB of memory. That was all well and good when the company let you store unlimited data in the cloud for free. But now it’s worth thinking about your options. How much will the cloud set you back? The main consumer cloud providers — the likes of Apple’s iCloud, Google One, Microsoft OneDrive and Dropbox Inc. — are pretty much aligned on price these days. For 200 GB you can expect to pay $2.99 a month, for 2 terabytes it will be $9.99.Americans replace their smartphones, on average, every 33 months, so buying an extra 200 GB of storage each month would cost $98.97 for the lifespan of the device. That works out significantly cheaper than buying a smartphone with more memory at the outset, since opting for an iPhone with an additional 256 GB of memory would add $200 to the price. Of course, the longer you’re willing to hold onto your handset, the cheaper it becomes versus cloud storage.How about forgoing additional phone storage and just regularly backing your handset up to your computer? If you’re an Apple fan, backing an iPhone up to a Macbook won’t save you a penny — additional memory options for the firm’s laptops cost the same per gigabyte as they do for the iPhone. In some instances, they’re even more expensive.But you can start saving money with external hard drives and thumb drives. A 256 GB thumb drive from SanDisk, a unit of Western Digital Corp., costs as little as $32.49. On a cost-per-gigabyte basis, that knocks the others out of the park: The smartphones and laptops cost the equivalent of 78 cents for each extra gigabyte; the cloud providers charge 49 cents; and the external hard drive averages out at just 15 cents(1).The problem is that external hard drives are a real pain to use. You generally have... 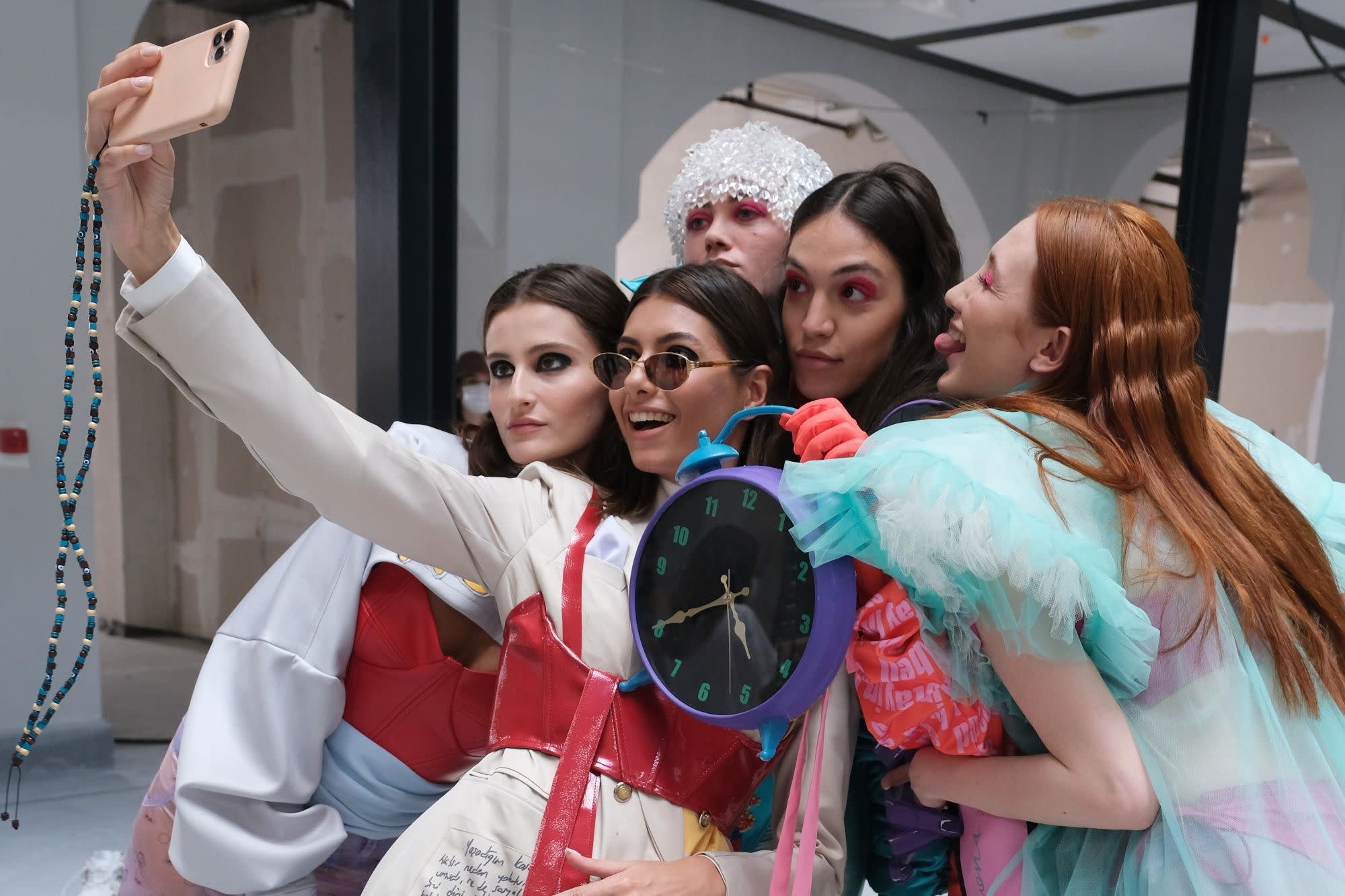 Key Words: The pandemic isn’t stopping one New York councilman from hosting a big Thanksgiving gathering — and a new survey shows he’s not alone
Stock Market Rally At Highs, With Google, JD.com, Moderna Coronavirus Vaccine In Focus; What You Should By Monday
Comment

NerdWallet: This couple paid off $310,000 in 3 years, with a little help from sticky notes