(Bloomberg) -- Facebook Inc.’s messaging platform WhatsApp has filed a lawsuit challenging Indian rules that would require the company to provide access to encrypted messages, aggravating an already tense relationship between Silicon Valley giants and the government in a country where they have hundreds of millions of users.WhatsApp filed the lawsuit in the Delhi High Court on Tuesday evening, a spokeswoman confirmed. The case could come up for consideration as early as this week.“Requiring messages to trace chats is the equivalent of asking us to keep a fingerprint of every single message sent on Whatsapp which would break end-to-end encryption and fundamentally undermines people’s right to privacy,” the company said in a statement on Wednesday. “We have consistently joined civil society and experts around the world in opposing requirements that would violate the privacy of our users.”Whatsapp will continue to engage with the government “on practical solutions aimed at keeping people safe, including responding to valid legal requests for information,” it added in the statement. The government has received no official communication from the company and will present its views in court after it is notified by the court, a spokesman told Bloomberg in a text message.Already facing growing regulatory scrutiny around the world, companies from Facebook to Twitter Inc. to Alphabet Inc.’s Google are in the crosshairs of India’s government, which in February introduced tightened rules governing social media, digital media and streaming operators. The regulations require the companies to have mechanisms to address user complaints, appoint compliance officers and submit monthly compliance reports.Read more: Facebook, Netflix Face Fresh Scrutiny as India Tightens GripThe three-month deadline for the tech giants to comply ended on Tuesday and they are now required to take down unlawful content quickly. Under the policy, messaging apps are required to provide the identity of the originators of unlawful messages on their platforms, forcing the likes of WhatsApp to decrypt messages and dilute user privacy.WhatsApp has over half a billion users in India, where it has been enmeshed in a series of clashes with the government over the last couple of years. India’s ruling party has been under fire recently for trying to quell social media criticism of its handling of the Covid pandemic.(Updates with comment from government spokesman in fourth paragraph)More stories like this are available on bloomberg.comSubscribe now to stay ahead with the most trusted business news source.©2021 Bloomberg L.P. Read More... 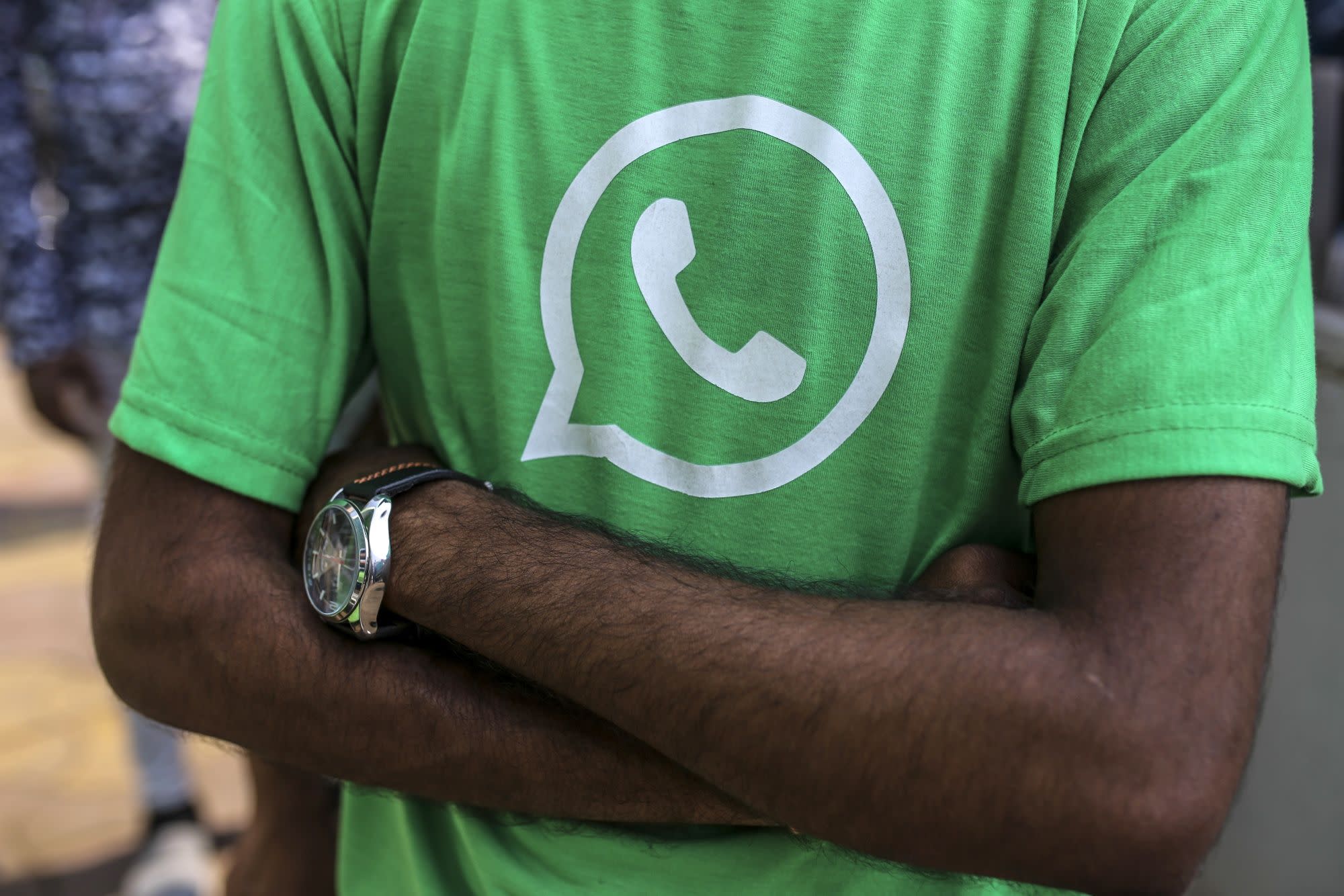 Company of the Year: How Zoom overcame security flaws in 2020

Need to Know: As GameStop readies earnings, here’s one area in which WallStreetBets can declare victory

These are the favorite causes of America’s biggest philanthropists