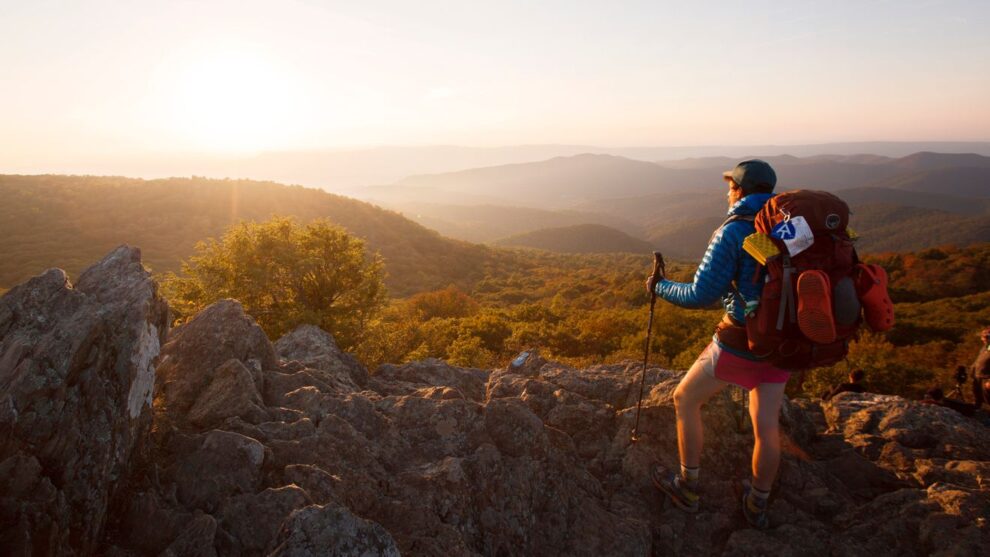 Three suggestions for a more pastoral life; which would you pick? Read More...

My wife and I have resided in Salt Lake City for 38 years. We were drawn to the small-town feel and the many outdoor recreational opportunities available to us.

But, as the Buddha teaches, nothing stays the same.

Also of great concern is climate change. The climate in Salt Lake City has become much hotter, drier and dustier over the previous 10 years.

My ideal is a more pastoral lifestyle.

Certain items are important. We do want access to medical facilities. Ideally, we would like to find a living location that provides overall good air and water quality, opportunities for mild to moderate outdoor recreational activities such as hiking and biking. A water location sounds, in my mind, like too big an ask. But, yes. I really do like to fish. Stream or lake.

I like amateur astronomy and have my own telescope. A dark sky location, or just a plain-old dark night sky, would be really nice. We love to stargaze.

Snow is no big deal to us. However, we do not want to spend six months in snow up to our eyeballs. Our ideal weather would be two to three months of cold, sunny-snowy weather, bracketed by a couple of months of autumn and spring on each side, with a not-too-hot summer (high 80s to low 90s during the day, with cool nights) with relatively low humidity (this is not a deal breaker).

When we sell our house, we will have, hopefully, slightly more than $300,000. Financially, we have a net worth approaching $1 million. We both are recently retired and receive approximately a combined $40,000 a year in Social Security. We both have 401(k) retirement accounts. We have no outstanding debts.

Thank you for your thoughtful consideration,

I knew Salt Lake City had winter inversions that trapped cold air (and pollution) under warm air, but I hadn’t realized the air quality had gotten so bad. Yet this report by the American Lung Association lists the Salt Lake City metro as the seventh-worst area for short-term particulate pollution and 11th worst for ozone pollution.

Given your focus on clean air, I’m going to use this list of the cities with the cleanest air as a starting point for your search. Four had zero high ozone or high particle pollution days and are among the 25 cities with the lowest year-round particle levels.: Bangor, Maine; Burlington-South Burlington, Vermont; Urban Honolulu; and Wilmington, N.C.

They all have a downside. Bangor and Burlington have lots of snow, probably more and for longer than you’d like. Honolulu is expensive. Wilmington is humid. (Those last two were suggested here.)

You may still want to consider them; after all, finding a retirement spot involves compromises. Spend some time in each place that makes your list living as if you were a resident, not a tourist, to help decide whether you can build a life there. A bad move is an expensive mistake.

I’ve also previously suggested some of the others on the list, such as St. George, Utah, and Grand Junction, Colo., so I won’t repeat myself. And here’s a caveat: the report doesn’t give data on every county, so some potentially appealing places can’t make the list.

Cañon (pronounced “canyon”) City, a town of almost 17,000, is tucked into eastern side of the Rockies and is considered part of the state’s “banana belt.” This means winters here tend to be milder — not that it’s warm enough for banana trees! Cañon City still gets an average of 42 inches of snow a year, a couple of inches at a time, and locals say it’s usually gone within a day or two. It’s also the sunniest of the three suggestions.

Too small? Pueblo is 41 miles east of Cañon City and has 112,000 people. Winters there tend to be a bit colder, and summers a bit hotter. Or go 46 miles to Colorado Springs, which ranks 22nd on the list. It’s even bigger (nearly 500,000 people) and also comes with colder winters.

Tourists may know Cañon City for Royal Gorge Bridge, which crosses 955 feet above the Arkansas River. But you’ll also be able to raft, hike, bike and, yes, fish. Take advantage of the seven-mile Arkansas River Trail that goes through town.

You’ll have access to a small local hospital, but you can always go to either Pueblo or Colorado Springs for more specialized care.

Here’s what your house money will buy you, using current listings on Realtor.com (which, like MarketWatch, is owned by News Corp.).

This agricultural community of more than 50,000 people could offer the pastoral life you are seeking. Soak in nature at the nearby Prairie Plains Resource Institute, the Nature Conservancy’s Derr Prairie and the Crane Trust Nature Center. You’re also in a prime position to observe the stunning annual springtime migration of 600,000 Sandhill cranes.

Then follow the Sandhills Journey Scenic Byway west from Grand Island on what CBS News reporter Charles Kuralt called “one of America’s 10 most beautiful highways”. The sandhills are essentially sand dunes stabilized by grasses that sit above a giant aquifer.

Grand Island has a booming downtown and a second hospital coming in to compete with St. Francis. And for when you want to travel, there’s a small airport in town.

You will have four seasons — and you could have snow as early as October or as late as April. But on average you won’t get more than 6 inches a month in the heart of winter. Average highs in July reach 88 degrees. Expect some humidity.

Here’s a look at the local housing market.

This rapidly growing metro area scores well on the level of short-term particle pollution. It may also appeal for the beauty of the Shenandoah Valley and Shenandoah National Park, the fishing in the creeks and tributaries of the Shenandoah River, and the Appalachian Trail 18 miles to the east. This city of nearly 55,000 residents is also home to James Madison University with 20,000 students — and a planetarium.

It also has fairly mild winters and moderate humidity. Average winter highs are in the 40s, although it does average a bit over 6 inches of snow in both January and February. July’s highs average 86 degrees.

You might be surprised by the international diversity in the community, driven in part by longtime refugee resettlement programs, and that spills over to the restaurants. There’s a vibrant downtown with the requisite craft breweries, farm-to-table restaurants and art scene. A half-hour away in Staunton is the Blackfriars Playhouse, the only re-creation of Shakespeare’s indoor theater and with, of course, Shakespearean theater productions.

The Milken Institute puts Harrisonburg 53rd among 281 small cities in its ranking of best cities for successful aging, the highest among the three suggestions.

One downside: Like the others, Harrisonburg does not score above average on the number of primary-care physicians. While there is a hospital in town, you may need to go to Charlottesville, an hour away, for some specialized care.

Here’s a look at homes for sale right now.

Readers, where do you think Willis and his wife should retire? Leave your suggestions in the comments section. If you have a question about retirement, including where to retire, email us at [email protected], and we may use your letter in an upcoming column.

NewsWatch: There are six types of retirees — which are you?
Top Ten: Weekend reads: Stocks for the Biden presidency
Comment

Unfazed by COVID-19, Okta Shows Off Another Strong Quarter

The Gross Law Firm Announces Class Actions on Behalf of Shareholders of REAL, CGC and ACB