The elusive console is selling out everywhere. Here’s how to get your hands on one Read More... 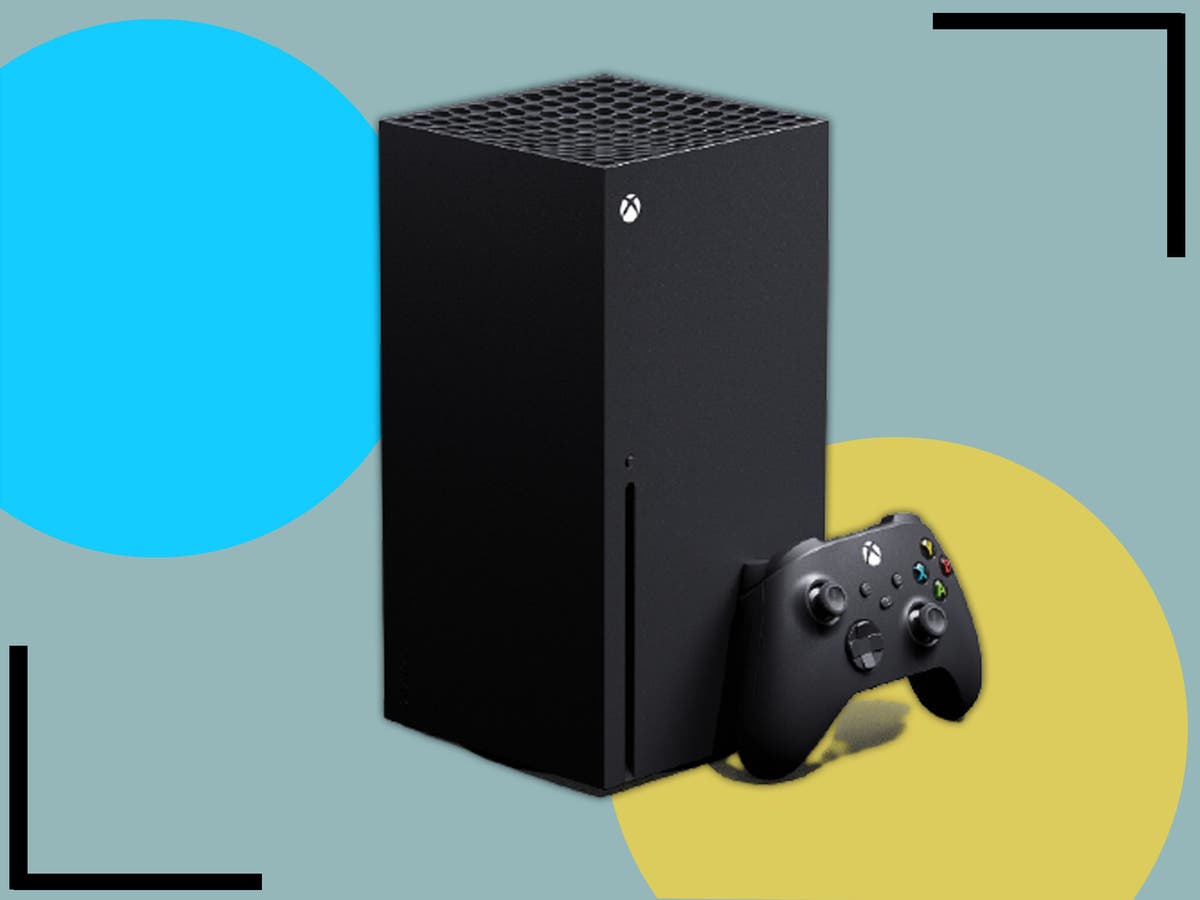 Update: The Xbox Series X is in stock at Currys right now. Find out more below.

We’re six months into the launch of the Xbox Series X, and Microsoft’s next-generation console continues to elude customers. While the cheaper, less powerful Xbox Series S is easier to find at most retailers, supplies of the X are sparse across the globe. Restocks are arriving with increasing regularity, but the consoles are snapped up almost as quickly they appear.

Where is Xbox Series S in stock in the UK?

If you’re looking for the more affordable version of Microsoft’s latest console, then you’re in luck. The Xbox Series S is generally available across most of the big retailers.

Some offer bundles include additional hard-drive storage, controllers and Game Pass subscriptions. Here are some of the best deals right now.

Amazon UK – The Xbox Series X will be back in stock on 29 June. Pre-orders for this stock drop have sold out, but add the console to your Amazon wish list to be alerted of any future restocks.

Very — The new Xbox Series X was in stock on 24 June, with more restocks expected soon. Customers could choose from one of a number of optional bundles, including three months of Game Pass and an additional controller.

Microsoft Store — New stock arrived on 8 June, and more drops are expected to appear at irregular intervals throughout the week, so keep refreshing this page to have the best chance of grabbing a console. New Xbox Series X consoles appear on Microsoft’s own store once or twice a week right now, so it’s worth checking here often to see if stock is available. As ever, they’re snapped up in minutes, so you have to be quick.

Argos — The Xbox Series X was in stock as recently as 12 May. Twitter users advise using the Argos app and adding the Xbox Series X to their wishlist to be notified of new stock updates.

Simplygames – The Xbox Series X was in stock on 16 June but sold out in a few hours. Simplygames only sells the console as part of a custom bundle the retailer has put together, making it more expensive than other stores. The bundle usually contains an extra controller, three months of Game Pass, a gaming headset and a couple of games.

EE – The mobile phone provider has had limited stock in the past. With EE you can spread the cost of the Xbox Series X across the term of your EE contract when you select “add to plan” at the EE Shop. On top of your usual phone contract you pay £45 a month for 11 months, with a £10 upfront cost.

Box – Box is currently running a ballot for customers to register their interest and have a chance to be selected at random to buy a console. When it’s open, you can register for the ballot here. The retailer is expected to launch similar ballots as more stock arrives.

Smyths Toys — Smyths Toys is one of two retailers stocking the Xbox All Access programme. New console stock hasn’t been seen since mid-March, and while the product page claims that more Xboxes will become available in May, this is only a placeholder notice. On Twitter, Smyths is alerting customers that it doesn’t know when the Xbox Series X will be back in stock and to keep checking the site for updates.