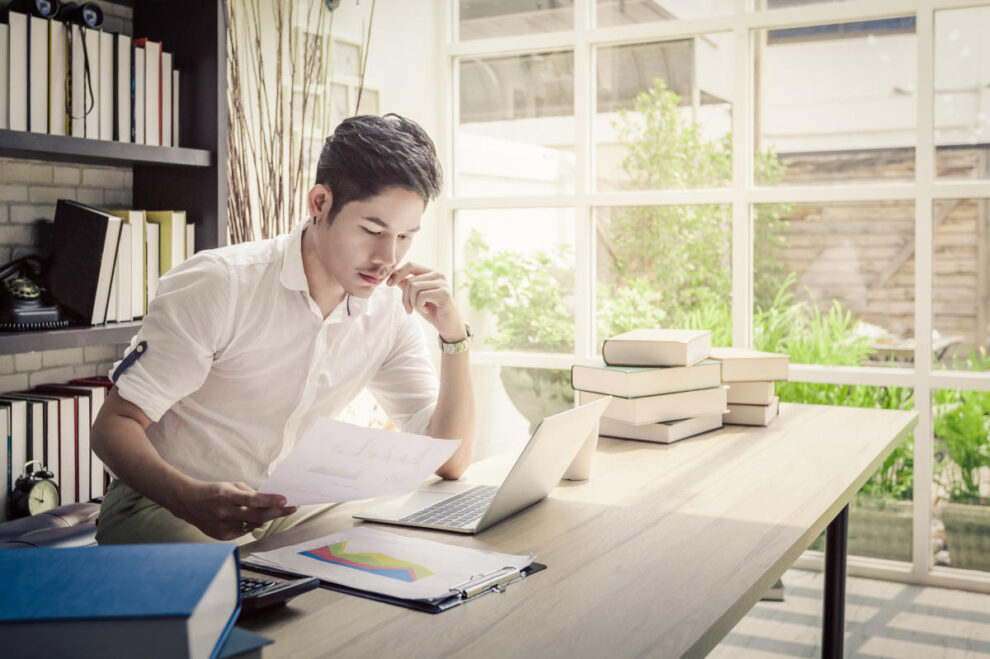 A major pharmaceutical company like AbbVie (NYSE: ABBV) and a rising cannabis company like Tilray Brands (NASDAQ: TLRY) operate in different industries and have several other characteristics that make proper comparisons complicated. Tilray's smaller size and strong position in a rapidly growing industry would suggest to some that its stock has great potential to 5x in value relatively quickly. In contrast, AbbVie's got a large pipeline of potential new pharmaceuticals its developing. Read More... 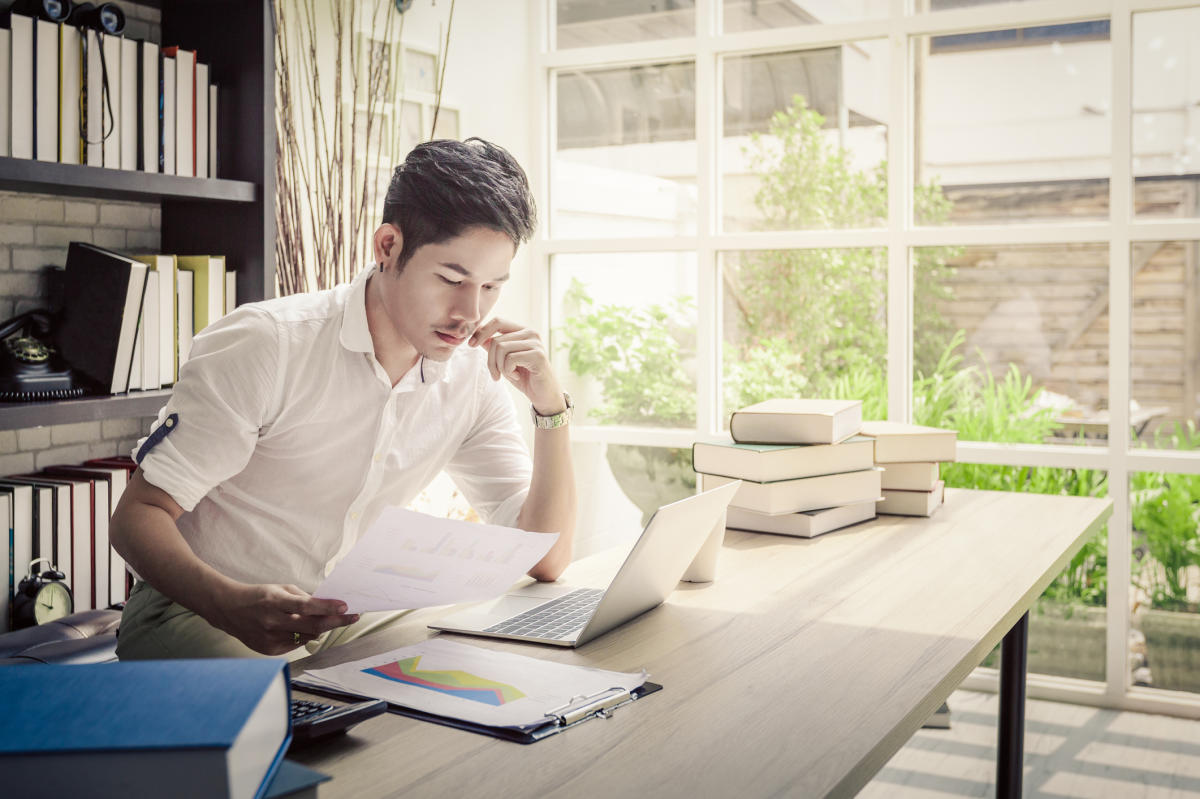 Marijuana stocks opened higher on Monday — and granted, with stock markets glowing green across the board, it looks like pretty much everything opened higher. On Friday, Lester Black, a journalist who has covered the cannabis sector for many years, predicted in a column on the data-centric news site FiveThirtyEight that marijuana might very well be decriminalized “by the end of [President Biden’s] current term in office.” As you can imagine, this prediction was music to marijuana investors’ ears — maybe not immediately, in the middle of Friday’s stock market sell-off — but certainly on Monday as the market began to stabilize.