Facing opposition to corporate tax hikes, the Biden administration is seeking alternatives to how to pay for its multi-trillion-dollar spending plans, according to new reports. Read More... 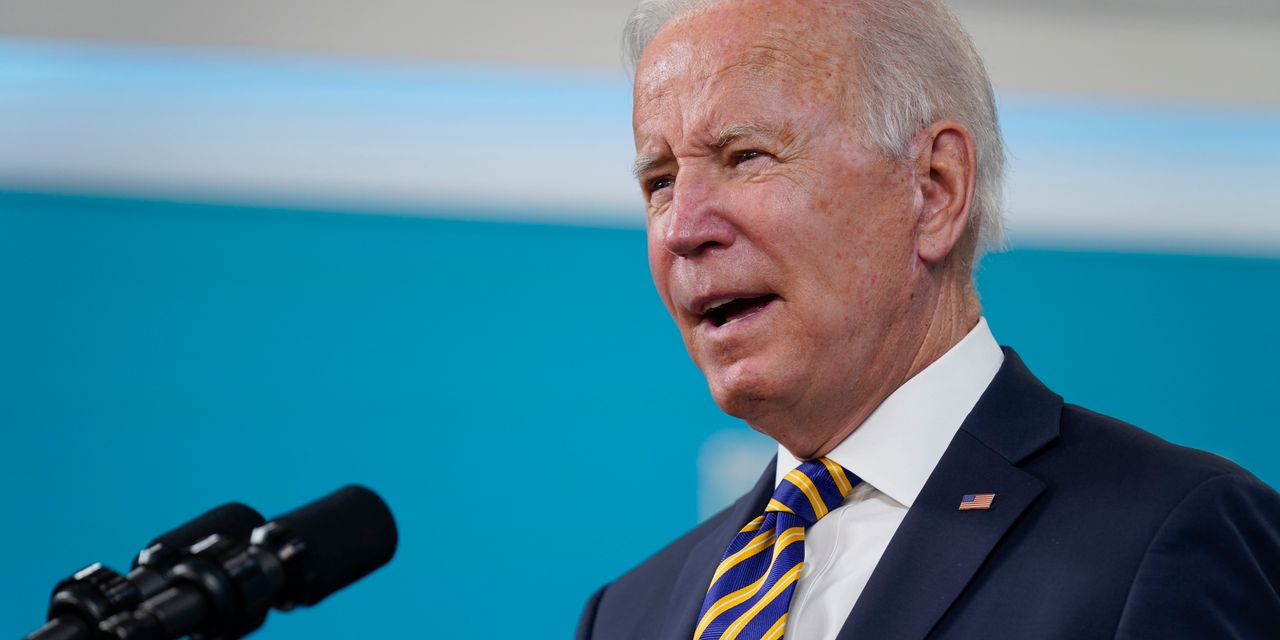 Facing opposition to corporate tax hikes, the Biden administration is seeking alternatives to how to pay for its multi-trillion-dollar spending plans, according to new reports.

The Washington Post first reported late Wednesday that President Joe Biden’s advisers are floating new plans, including a tax on billionaires’ assets, a minimum tax on corporations and a tax on companies issuing stock buybacks, potentially raising hundreds of billions of dollars.

That’s because the original plan — to fund much of the spending by raising the corporate tax rate to 28%, up from 21% — is running into stiff opposition, including from Arizona Democratic Sen. Kyrsten Sinema, who the Wall Street Journal reported Wednesday will oppose any increases in the tax rates for businesses, the rich or capital gains.

The Post reported that the White House’s new ideas are not final and may change.

The Associated Press later confirmed the Post’s report, adding that the changes may upset progressives and some moderate Democrats, who had campaigned on raising taxes for the rich and rolling back the Trump administrations corporate-tax cuts. But the Biden administration apparently believes the reduced scope of tax changes may be necessary to win approval of the bill.

In a speech Wednesday, Biden acknowledged that his spending plans must be scaled back, but predicted his agenda will still pass. “This has been declared dead on arrival from the moment I introduced it, but I think we’re going to surprise them because I think people are beginning to figure out what’s at stake,” Biden said, according to the Associated Press.