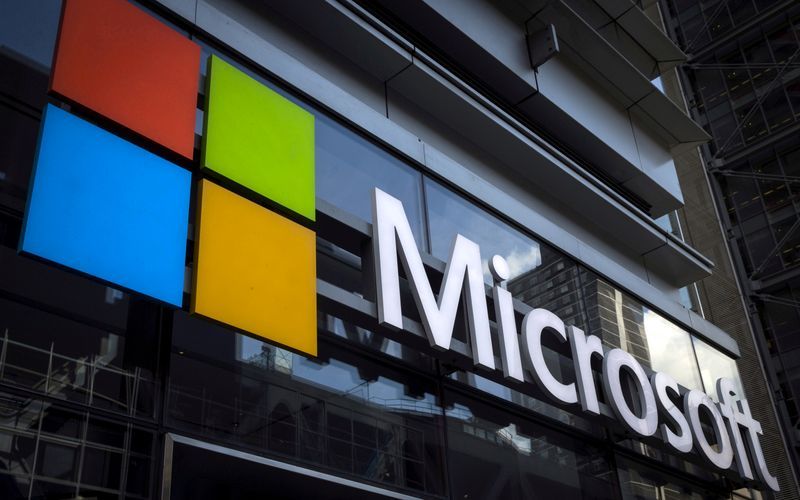 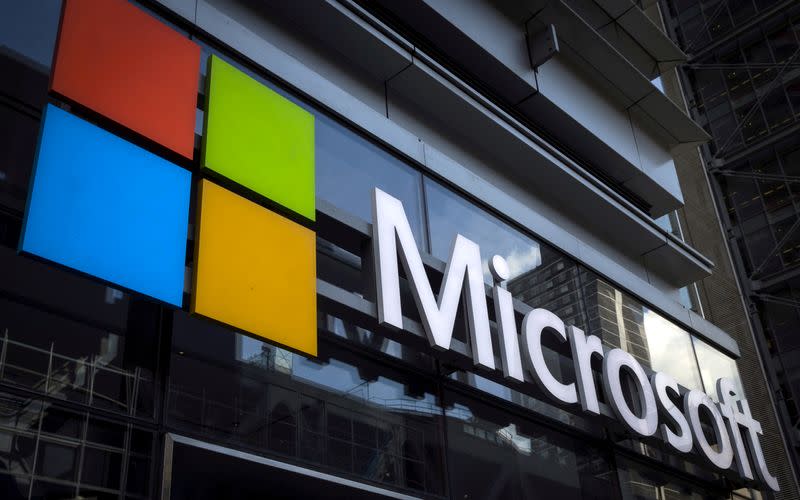 Salesforce Co-CEO to Participate in Panel During Governance Week 2019

CityWatch: Gov. Cuomo: 16,000 New Yorkers could die from the coronavirus, according to Gates Foundation-backed projections