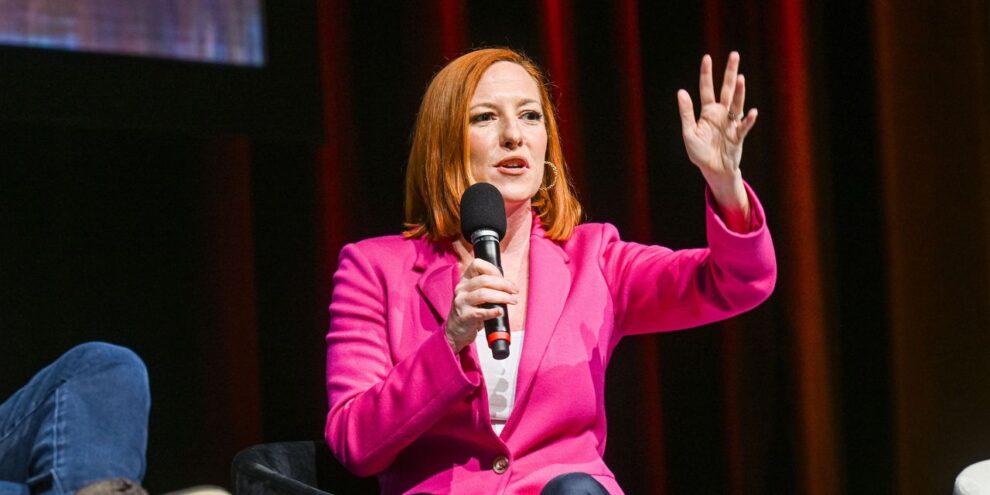 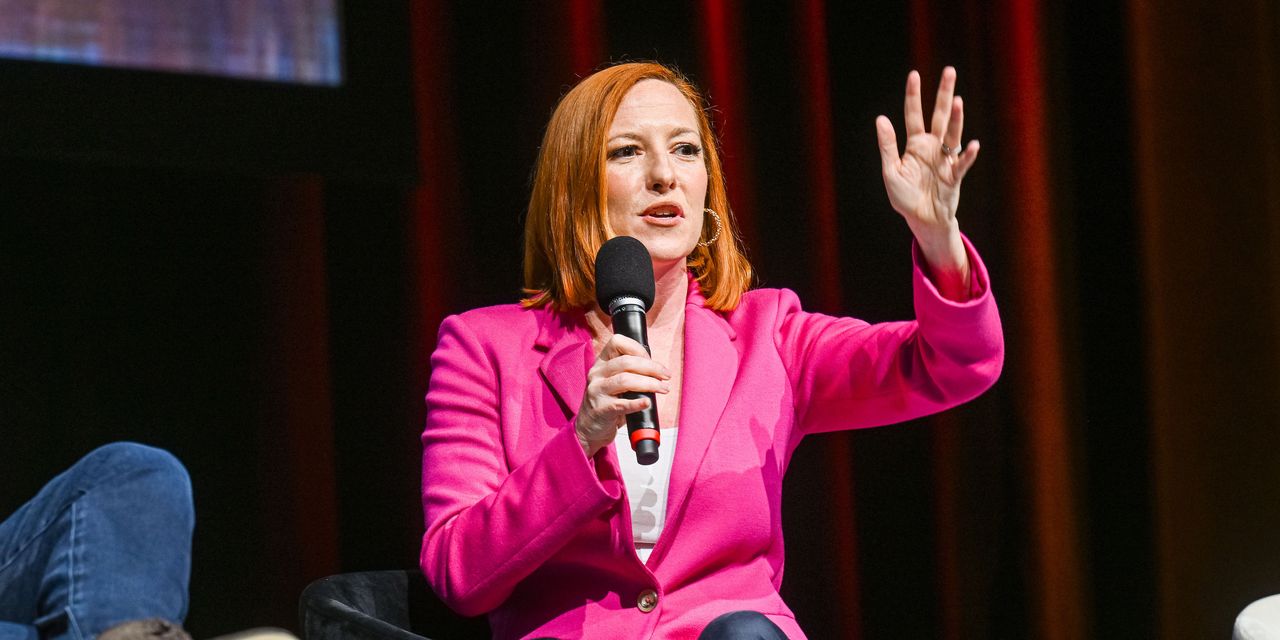 “So between now and Aug. 31, it’s either going to be extended or we’re going to make a decision, as Ron referenced, about canceling student debt,” Psaki said, referring to past comments by Ron Klain, the White House’s chief of staff. Her remarks came late Thursday during a live taping of the podcast “Pod Save America.”

Biden has long supported broad student-debt cancellation of up to $10,000 per borrower.

Psaki stressed that “the president’s preference” is for Congress to pass legislation that would cancel $10,000 in student debt, since that would be “more permanent” than an executive action that might be overturned in the future by courts or a Republican president.

But taking executive action to cancel some level of student debt is still on the table, according to the White House spokeswoman. The Biden administration has been reviewing the legality of broad cancellation by executive action and hasn’t announced a decision.

Psaki defended having an ongoing pause for repayments even as many borrowers benefit from a roaring U.S. jobs market.

“Even though the economy is very strong — we created more jobs last year than any year in history — even though that’s the case, we know, as we’ve been talking about, costs are too high,” she said.

“Certainly not having to pay back student loans — nobody’s had to pay a dollar, a cent, anything in student loans since Joe Biden’s been president — if that can help people, ease the burden of costs in other parts of their lives, that’s an important thing to consider.”

And see: Biden talks up domestic manufacturing’s role in fighting inflation, but some economists aren’t buying it

When Biden said on April 6 that a moratorium for repayments, which had been scheduled to end May 1, now will run through Aug. 31, analysts cast the move as a midterm-elections gambit and predicted he’ll do it again before voters head to the polls on Nov. 8.