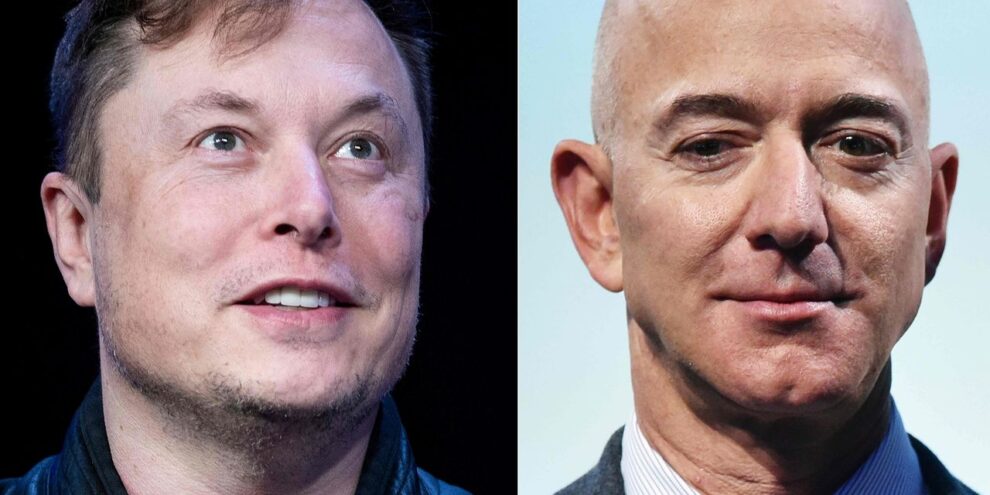 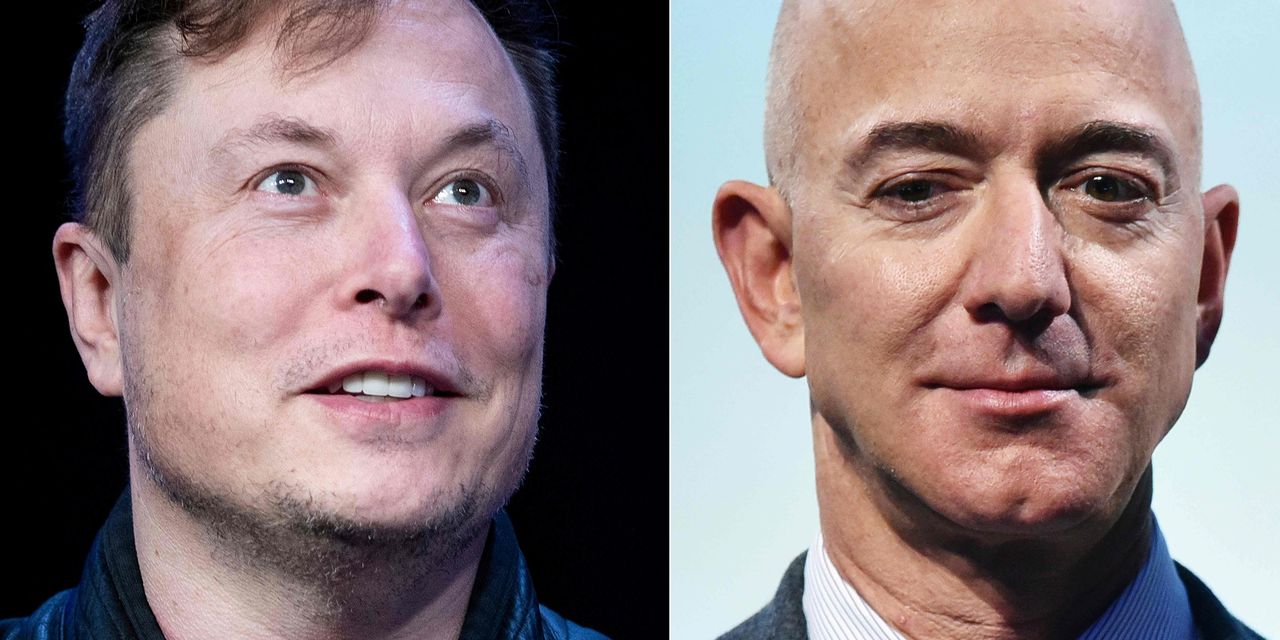 While the total number of billionaires fell, 40% of those who remained got richer.

Forbes research indicated that Russian billionaire wealth fell by more than $260 billion in the past year, resulting in 34 fewer Russian billionaires on the list amid Russian President Vladimir Putin’s invasion of Ukraine and resulting financial sanctions from several countries, including the U.S.

See also: Elon Musk says there’s a ‘plan B’ to acquire Twitter if his bid fails — but he doesn’t say what it is

The total wealth of billionaires actually fell to $12.7 trillion this year, down from a record $13.1 trillion in the 2021 list.

Musk, now occupying the top spot on the billionaires list, surpasses Bezos, who had held the top spot the previous four years.

Musk was helped by an uptick in Tesla’s stock price, which is up 58.9% over the past 12 months, while Amazon’s stock is up just 4.18% over the same period.

The data and figures were as of March 11, and do not include Musk’s recent net-worth jump from his Twitter equity purchase, which quickly gained some $1 billion in value.

Of the 2,668 billionaires in the world, just 327 are women. This figure includes individuals who share their net worth with a spouse, according to Forbes. The 327 count is down from 328 last year.

Of those women, 101 are “self-made” billionaires, meaning they started a company or established their own fortune, as opposed to inheriting it in some way, as defined by Forbes.

Some new female billionaires on the list are musical artist and fashion mogul Rihanna; Melanie Perkins, co-founder of design company Canva; and Melinda French Gates, who is now listed separately after her divorce from Bill Gates in 2021.

The U.S. has the most female billionaires, with 90, followed by China with 63 and Germany’s 35.

Top 5 richest people in the world