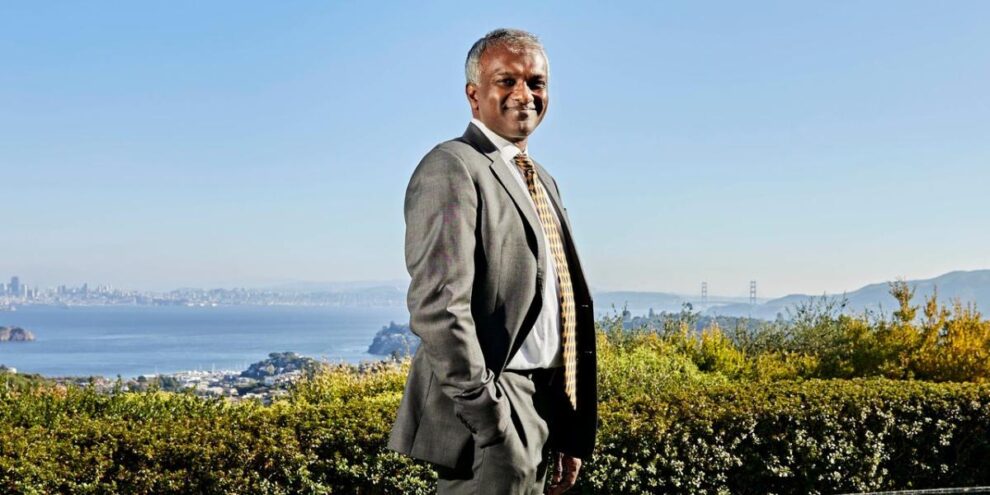 Dan Niles, a money manager who has been bearish on the stock market, is even more pessimistic now. But he does see some opportunities, including in shares of Walmart and Amazon.com. Read More... 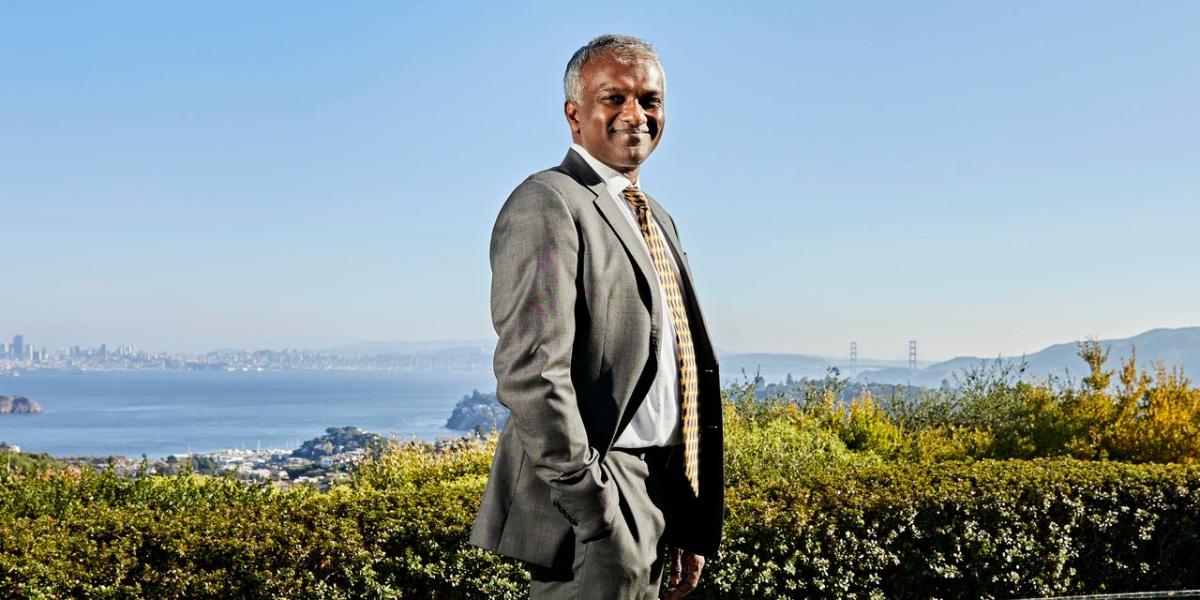 Starbucks Corp. (Nasdaq: SBUX) has chosen its replacement for interim CEO Howard Schultz, the company announced Thursday. Laxman Narasimhan, 55, CEO of the British conglomerate Reckitt Benckiser, is set to join the company in October and take the lead executive role in the spring, after getting up to speed. Previously, he has worked as PepsiCo Inc.’s global chief commercial officer and as a managing partner at global consulting firm McKinsey & Co. “We were looking for somebody that was a true servant leader that had a deep sense of humility,” Schultz told The New York Times.