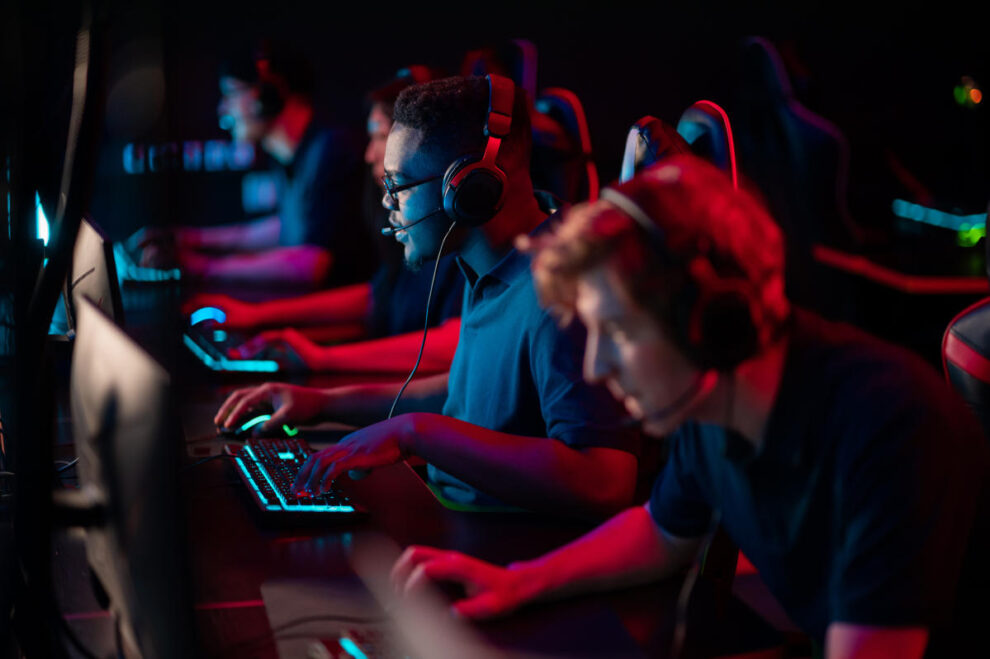 On a report that its planned tie-up with a giant peer might be heading into rough regulatory waters, Activision Blizzard (NASDAQ: ATVI) stock took a body blow from investors on Tuesday. Early that morning, Reuters reported that that there is a strong possibility for the European Union (EU) to issue a formal antitrust warning to would-be Activision Blizzard acquirer Microsoft (NASDAQ: MSFT). Citing unnamed "people familiar with the matter," the news agency said that the EU's executive body and frequent regulator, the European Commission (EC), is preparing a statement of objections to the proposed deal. Read More... 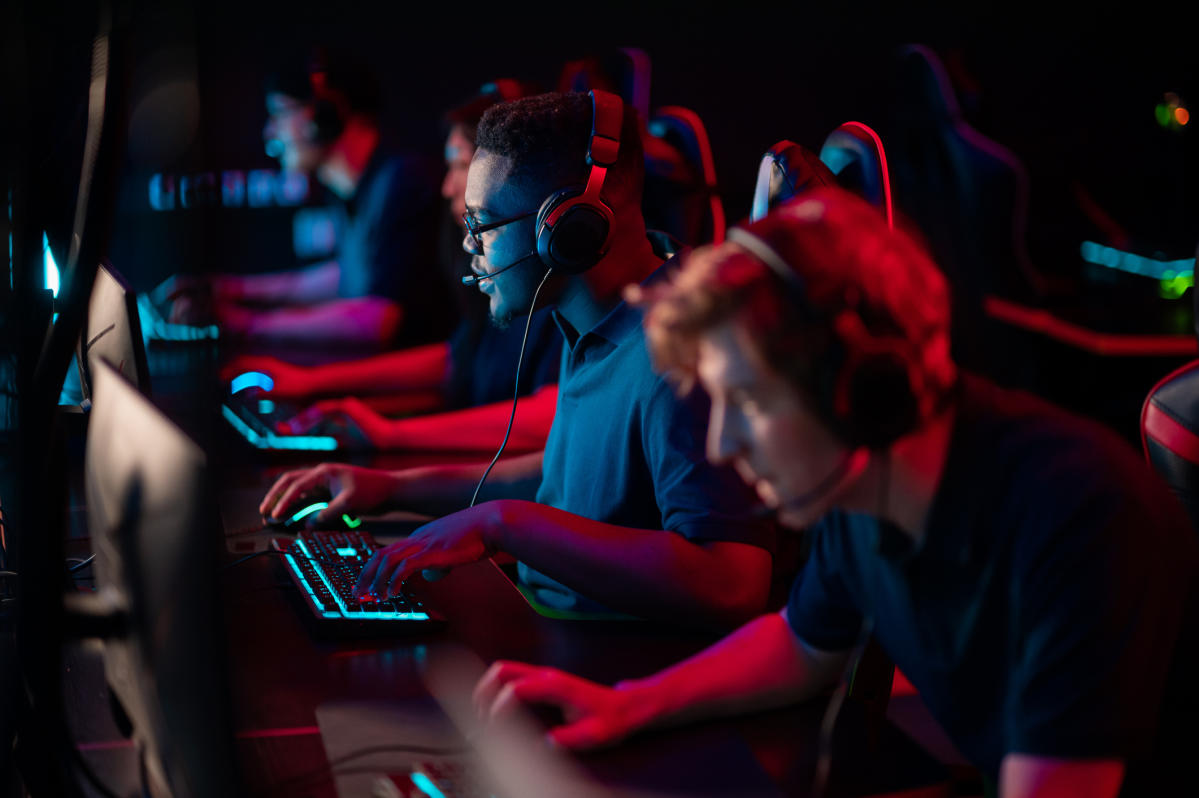 Shares of semiconductor stocks Taiwan Semiconductor Manufacturing (NYSE: TSM), Nvidia (NASDAQ: NVDA), and Skyworks Solutions (NASDAQ: SWKS) were rising on Tuesday, up as much as 3.4%, 4.6%, and 2.2%, before settling into gains of 2.7%, 4%, and 0.6%, respectively, as of 1:42 p.m. ET. The sector-wide optimism was helped along by a positive note from Bank of America semiconductor analyst Vivek Arya this morning, along with continued optimism over moderating inflation and the broader economy. Arya wrote, “We assume a soft-landing (nonmemory semi sales down [less than 5% year over year], also confirmed by recent Taiwan Semiconductor (TSM) results/outlook) as consumer chip inventory correction is completed by [the first half] and as industrial/auto chip pricing remains resilient.”