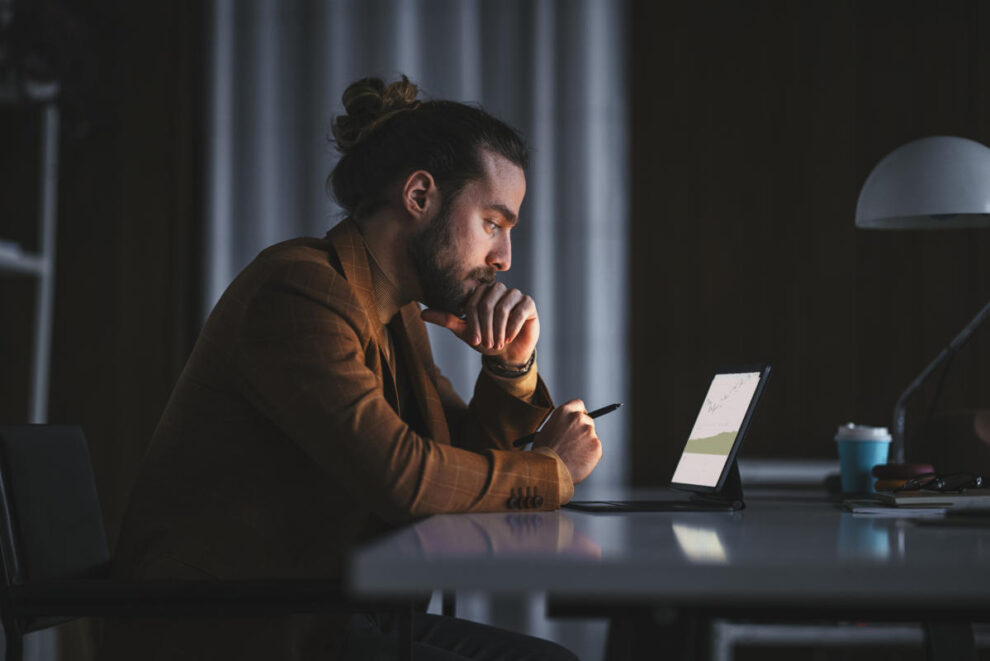 Broader-market indexes were mixed on Thursday, as the Federal Reserve's ongoing mission to rein in rampant inflation appeared to be making progress. The latest U.S. government data revealed that prices moderated last month, which could influence how the Fed proceeds with its long-running campaign of interest rate hikes, which are intended to bring inflation under control. With that as a backdrop, shares of Amazon (NASDAQ: AMZN) edged 0.7% lower, Chewy (NYSE: CHWY) slipped 2.1%, and Roku (NASDAQ: ROKU) fell 3.7%, as of 11:30 a.m. ET. Read More... 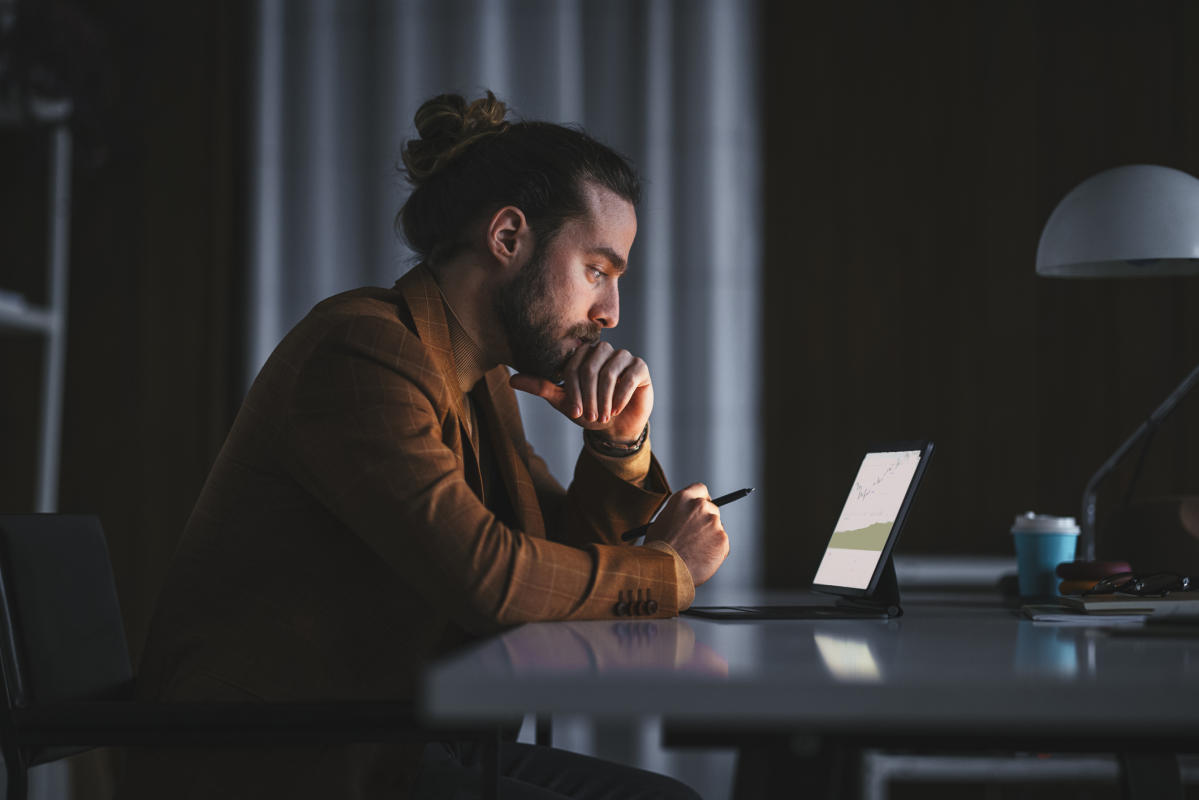 Shares of Logitech International (NASDAQ: LOGI) were taking a dive today after the maker of computer accessories like mice, keyboards and webcams posted disappointing results in its preliminary earnings report for the third quarter of fiscal 2023, ended Dec. 31, 2022. Logitech said preliminary revenue fell 22% to 23%, or 17% to 18% in constant currency, to $1.26 billion to $1.27 billion, which was well below the analyst consensus at $1.39 billion. On the bottom line, operating income under generally accepted accounting principles (GAAP) was down 33% to 35% to between $171 million and $176 million, while adjusted operating income was down by a similar amount to between $198 million and $203 million.