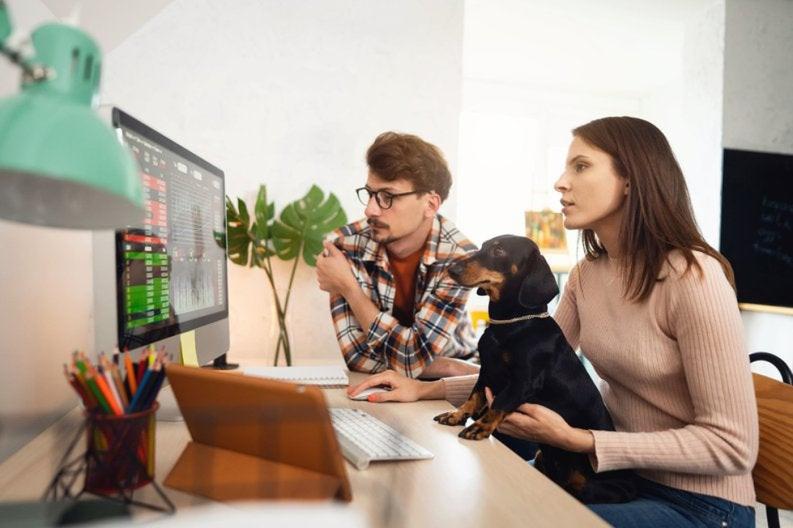 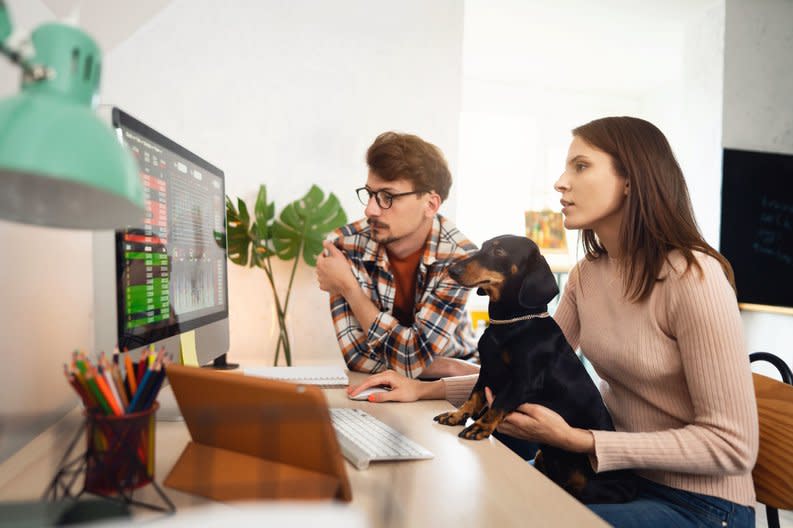 SHANGHAI (Reuters) -China’s CATL said on Friday it would build a 7.3 billion euro ($7.6 billion) battery plant in Hungary, Europe’s largest so far, as the world’s biggest electric vehicle battery maker gears up to meet growing demand from global automakers. CATL said that construction of the 100 GWh (gigawatt hours) plant in the eastern Hungarian city of Debrecen, its biggest overseas investment, would start this year after receiving approvals, and should last no more than 64 months. Once built, it is set to be Europe’s largest battery cell plant and CATL’s second in the region, making battery cells and modules for carmakers including Mercedes-Benz, BMW, Stellantis and Volkswagen.