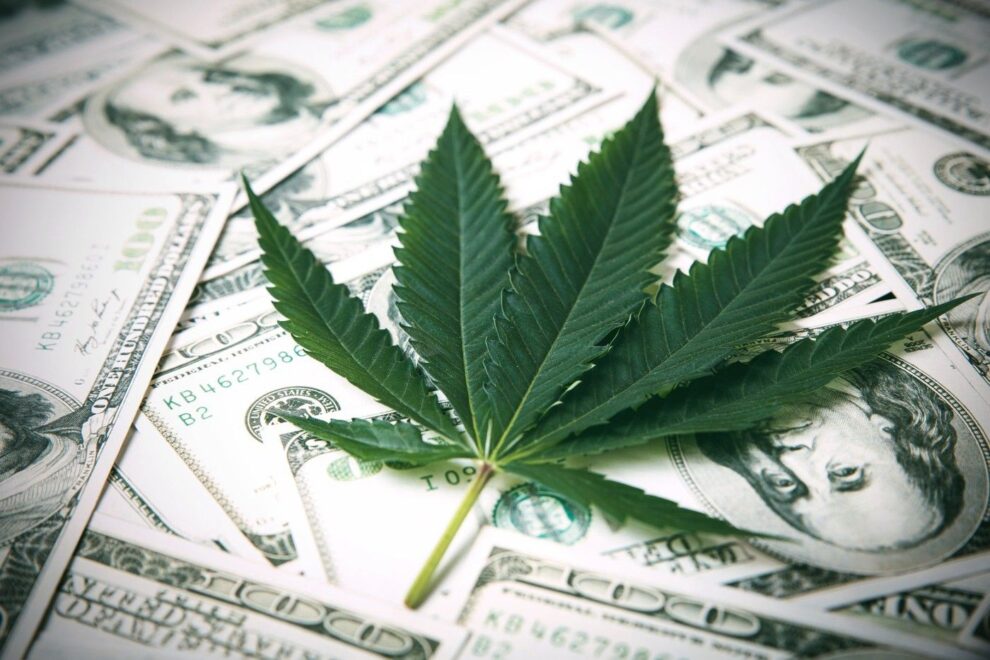 There appears to be a lack of professional enthusiasm for the stock following the company's big announcement. Read More... 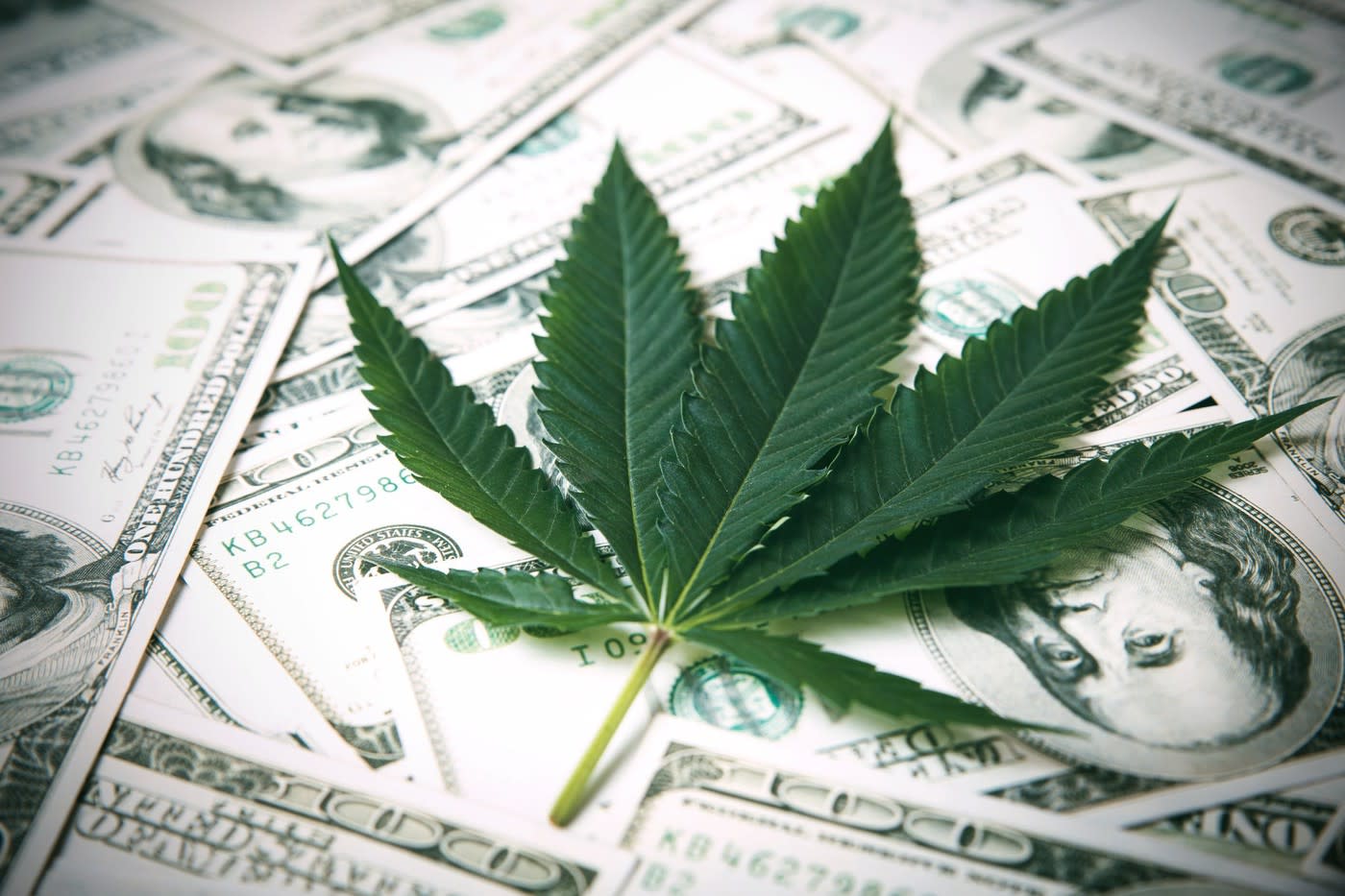 How the EU will speed up approval of eventual COVID-19 vaccine, in contrast to what has happened in U.S.