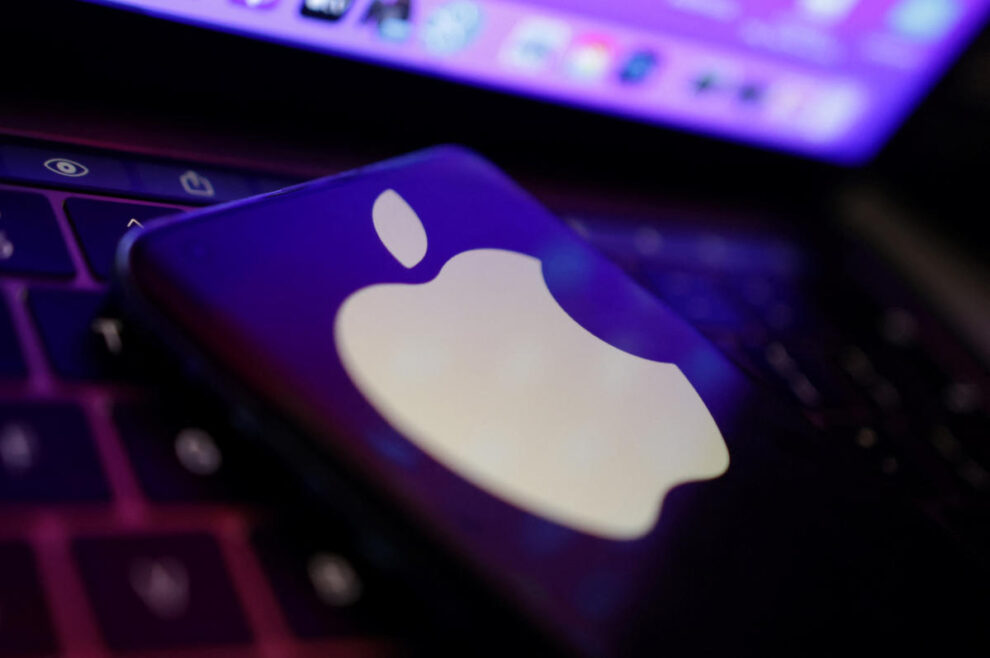 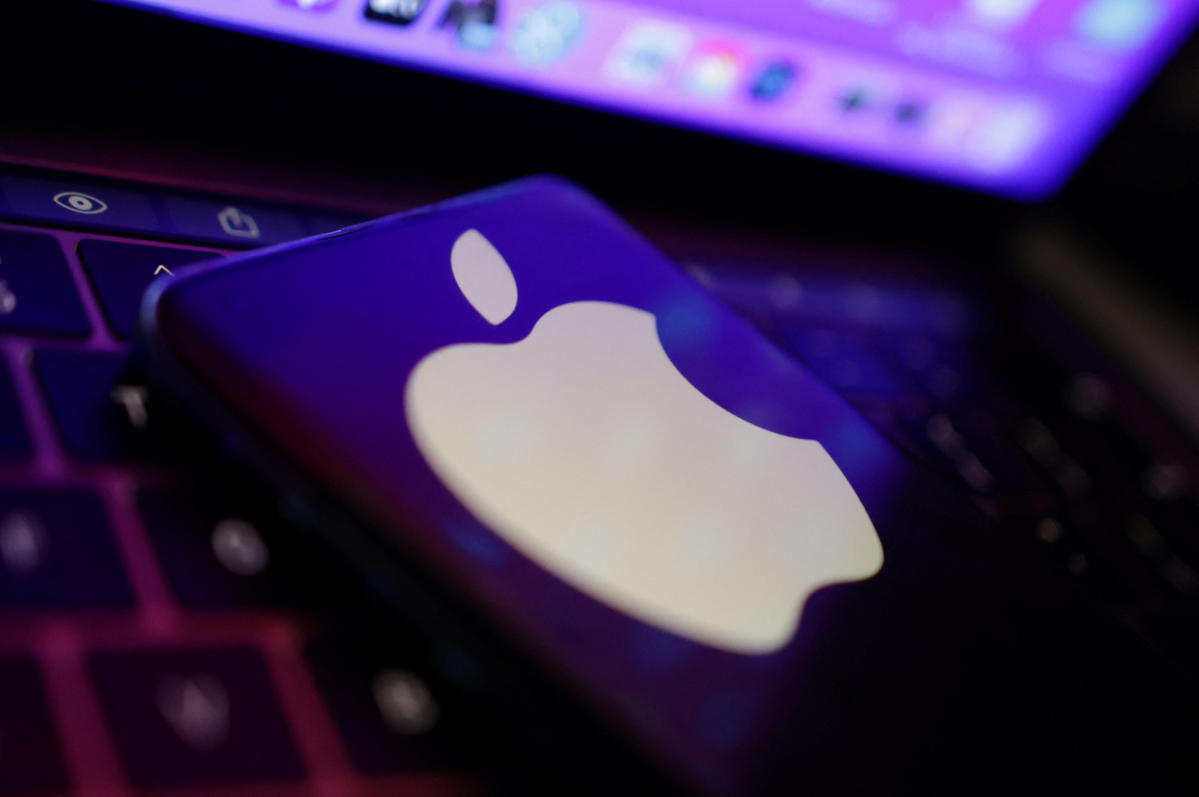 Apple (AAPL) is gaining ground across the digital ads landscape, challenging Google and Facebook’s longtime dominance of the space, according to new research published by InMobi’s Appsumer.

The research, which CNBC has reported on, suggests that Apple’s ads business has thrived after the company’s much-discussed iOS privacy update last year undercut the user-tracking efforts of app developers. That update — called App Tracking Transparency (ATT) — asked iPhone users for permission to share their data across apps and offered the option to opt out of being tracked.

ATT hammered the ad models of ad-dependent companies like Snap (SNAP) and Facebook-owner Meta (META), while Apple’s ad business has successfully grown its adoption to hit 94.8% year-over-year. Apple’s so-called search ads enable consumers to discover a company’s app when they search on the App Store.

“I think the momentum we are seeing from Apple is twofold: one, is the native nature of its ad placements which yields better performance generally,” said Shumel Lais, Appsumer’s general manager, via email. “Second, their attribution approach is different to everyone else — thanks to ATT — which also gives them a slight edge.”

Though Apple’s relationship to consumers isn’t inherently ad-driven, the iPhone maker — like so many tech companies — is becoming an ad network, according to Andrew Boone, analyst at Citizens-owned JMP Securities.

“The value-add of Apple is clearly not advertising for the consumer,” he said. “There’s always some degradation when ads are introduced to a product, but Apple can get away with it.”

However, what Apple’s ad business going forward actually looks like remains hazy. We don’t even know enough to know what the consumer privacy issues could be down the line, according to Boone.

“You don’t know what the product is yet, so it’s hard to see yet how those privacy concerns could play out,” he told Yahoo Finance.

Here’s where things stand. Apple’s ads are currently focused on its app store, but there’s evidence that Apple isn’t looking to stop there and that the company is building out new ad-centric products. For example, Apple’s currently looking to make key digital advertising hires, and is reportedly even looking to double the size of its ad team.

“So, they’re building something, we just don’t know what it is,” Boone said.

He added that comparing Apple’s ads to, say, Facebook’s provides no clarity on where things are headed, as they are such different use cases.

The digital ads market overall is struggling right now, as ad revenues have declined across the industry. Macroeconomic headwinds have hurt ad spending. There’s reason to believe many of those challenges will remain in place for the foreseeable future; look no further than Fed Chair Jerome Powell’s hawkish message recently at Jackson Hole for evidence of tough roads ahead.

Meanwhile, Meta shares are down about 52% year-to-date.

The long-standing Google-Facebook ad duopoly is in flux, according to Lais.

“I don’t think that duopoly is over,” he said. “Not sure if there is a word for triopoly, but that’s the future, if Apple continues to invest and innovate. Meta remains prominent with massive reach, great ad placements and targeting options for marketers.”

Additionally, Google and Meta aren’t the only ones whose advertising businesses are being challenged. At the lower end of the market, TikTok has surpassed Snap in both advertiser adoption and share-of-wallet, a metric that assesses how much specific consumers spend on a given brand, versus that brand’s competitors.

“TikTok’s audience is narrower than Meta and Google’s and their creative production is very different,” said Lais.

Snap, now famously, has had a particularly bad 2022 to-date, with shares down about 75% since January.

Apple, which is scheduled to hold its Far Out product event tomorrow, has seen its shares drop roughly 14% year-to-date.