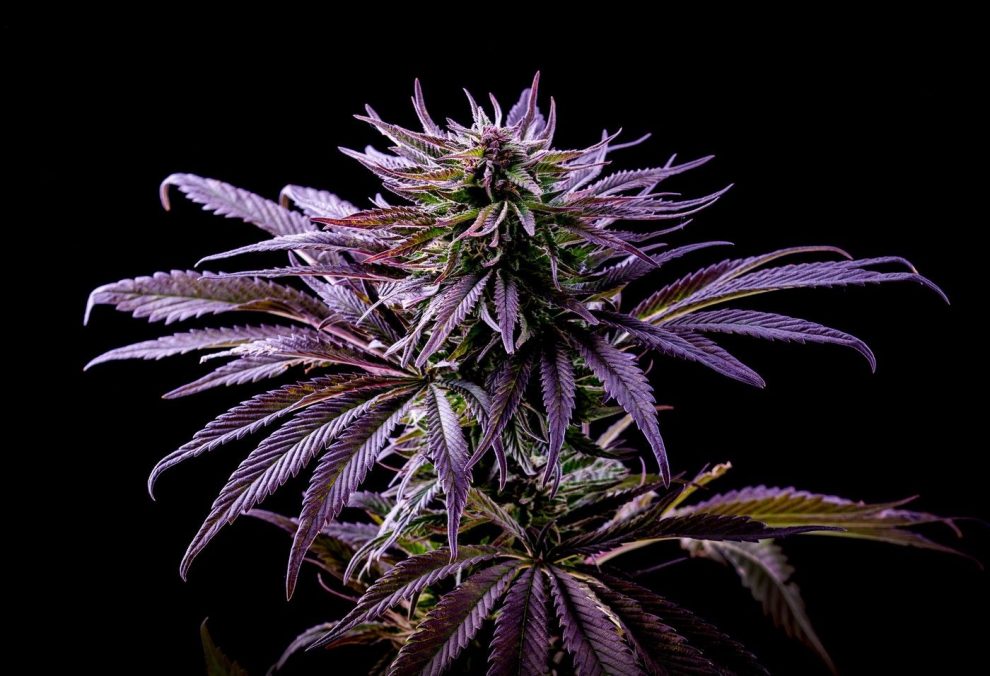 Shares of the Canadian pot company Aurora Cannabis (NYSE: ACB) are poised for a rough day. The company's shares dropped by as much as 18% in pre-market trading Wednesday morning in response to its disappointing fiscal 2020 fourth-quarter results released after the closing bell yesterday. Aurora's stock is thus set to give back all of its hefty gains from Tuesday's trading session. Read More... 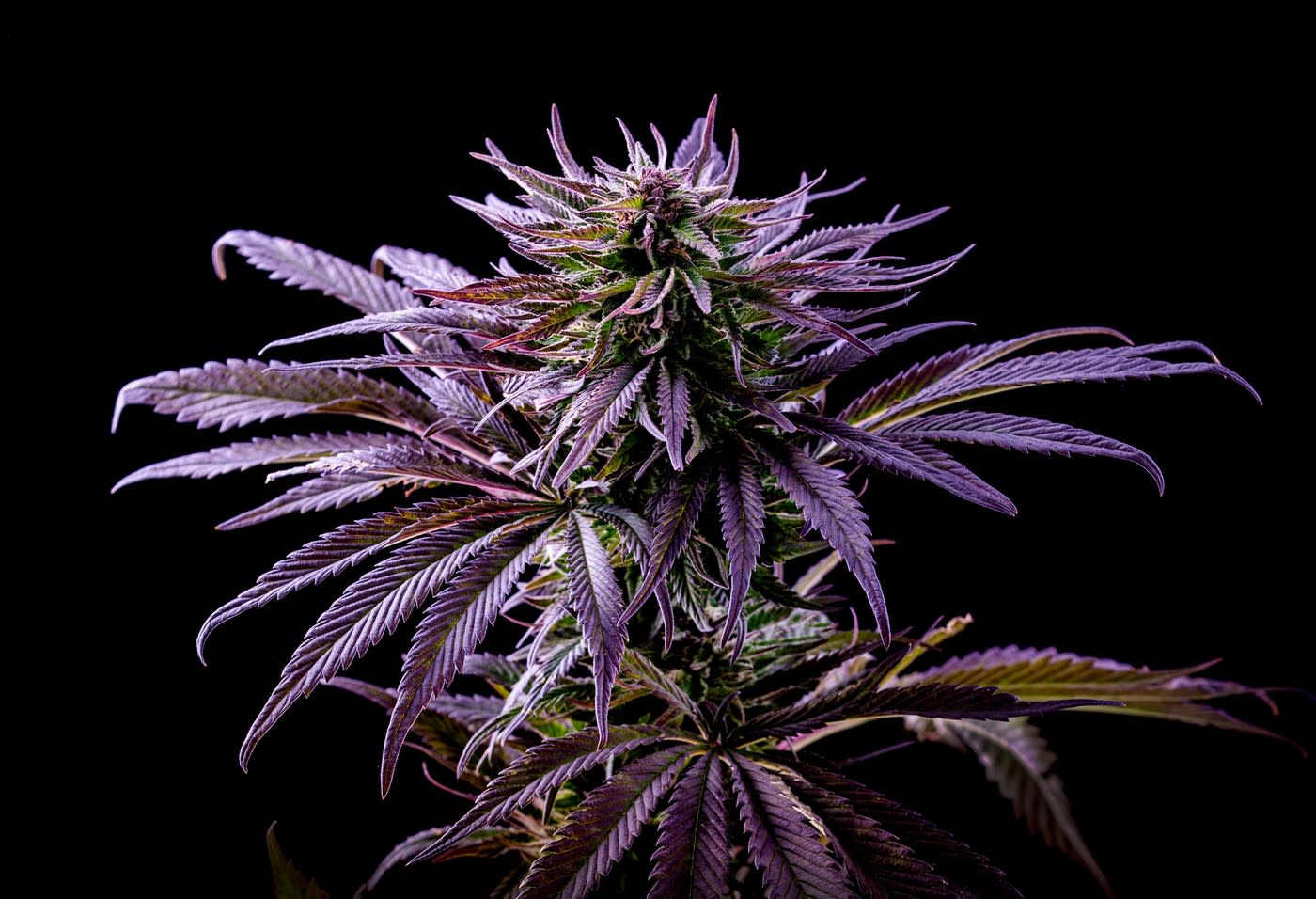 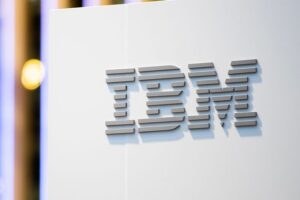 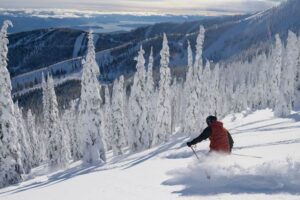 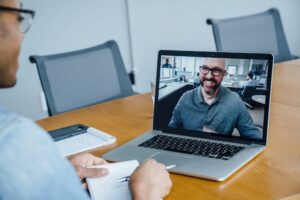 : Walmart to hire 20,000 seasonal workers, stocks up on TVs for the holidays
Amazon Disavows Prime Bike, Says It Had Nothing to Do With It
Comment

‘It’s a huge decision’: Judge hands a win to businesses demanding insurance coverage for lost income due to coronavirus