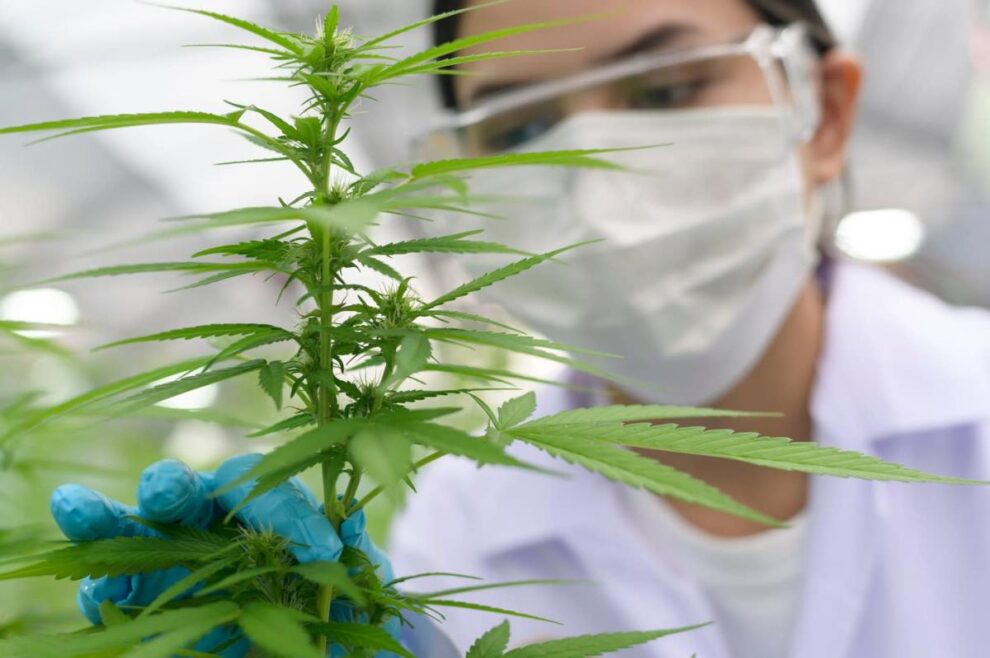 Shares of Aurora Cannabis (NASDAQ: ACB) wafted nicely higher on the second day of the trading week. Interestingly, the latest analysis from Stifel is based largely on one habit of marijuana companies considered by many investors to be negative: a secondary share issue. Analyst W. Andrew Carter cited Aurora's latest financing effort, in which it raised gross proceeds of $173 million from a flotation of units consisting of common shares and warrants, as a key reason for his upgrade. Read More... 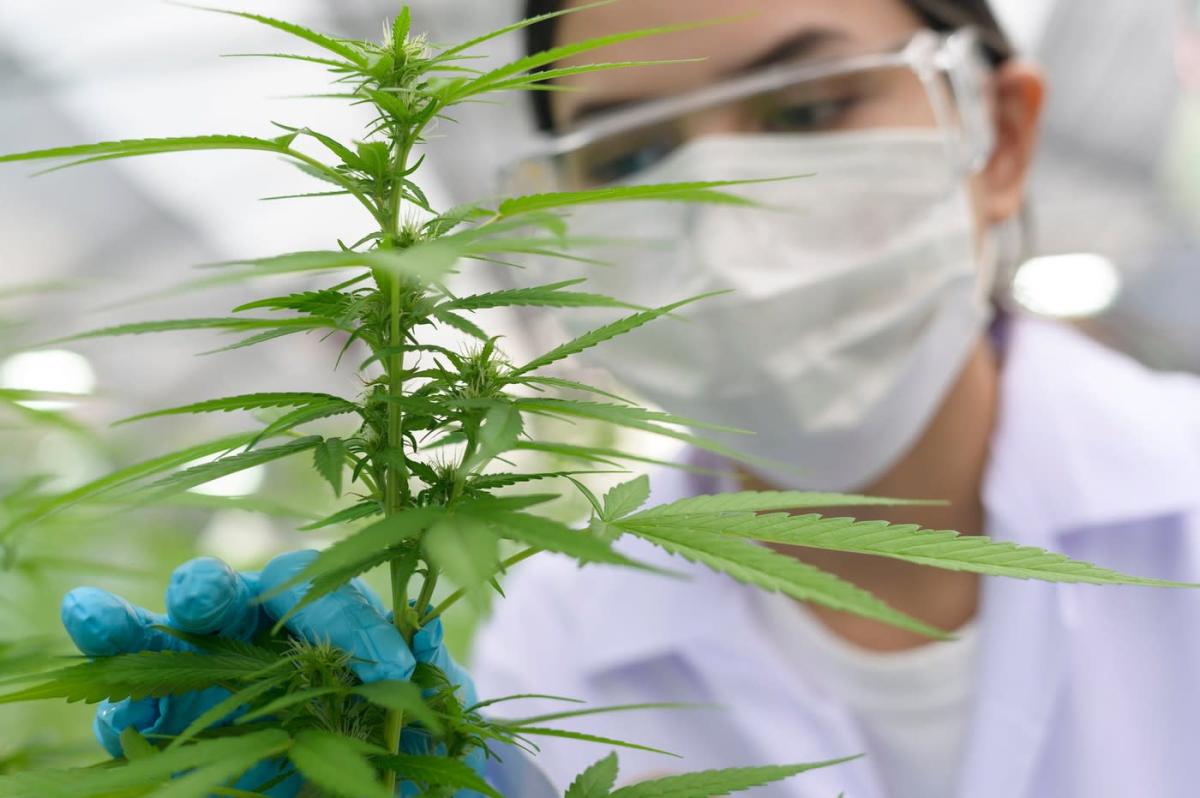 Some investors are now betting that bitcoin is bottoming out, judging by the money heading into listed cryptocurrency funds, which represent just a slice of the market yet are popular among institutional and retail players alike. Overall flows into such funds turned positive last month, with a weekly average inflow of $66.5 million, a reversal from a dismal April when they saw a weekly average outflow of $49.6 million, according to data provider CryptoCompare. “It’s largely institutional, and to a degree retail investors, recognizing that the pain is already endured, and we’re closer to the bottom than we are to the top,” said Ben McMillan, chief investment officer of Arizona-based IDX Digital Assets.