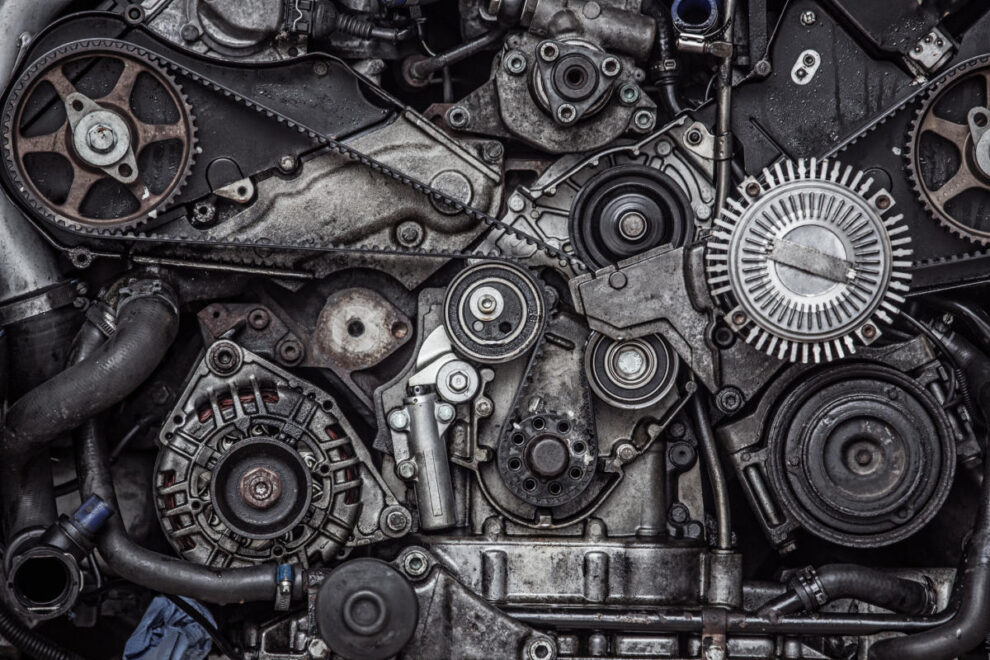 Shares of CarParts.com (NASDAQ: PRTS) were moving higher last month after the online auto parts seller announced a new hire and got a bullish analyst note. According to data from S&P Global Market Intelligence, the stock gained 16% last month. On Dec. 5, the company said it had hired Michael Huffaker, a former Amazon executive, to be its next chief operating officer (COO). Read More... 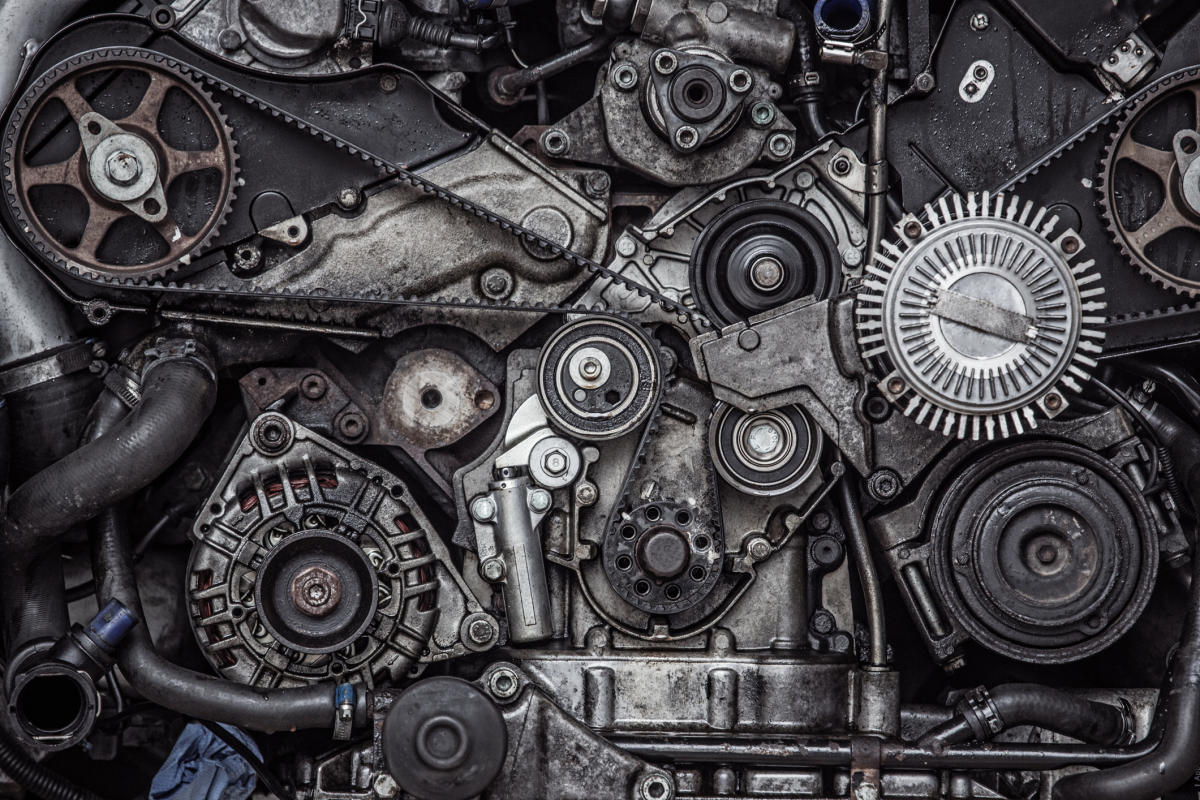 Disney Could be Making Major Changes to Theme Park Characters

Walt Disney will celebrate its 100th anniversary this year, which will likely feature the company’s best-known character, Mickey Mouse, in many different ways. The company’s cartoon characters are as old as Disney itself, although before Mickey came around, there was a cat named Julius and Oswald the Lucky Rabbit. Well, being able to meet and greet the famed Disney characters has been around at Disney parks since Disneyland in Anaheim, Calif., opened in 1955.