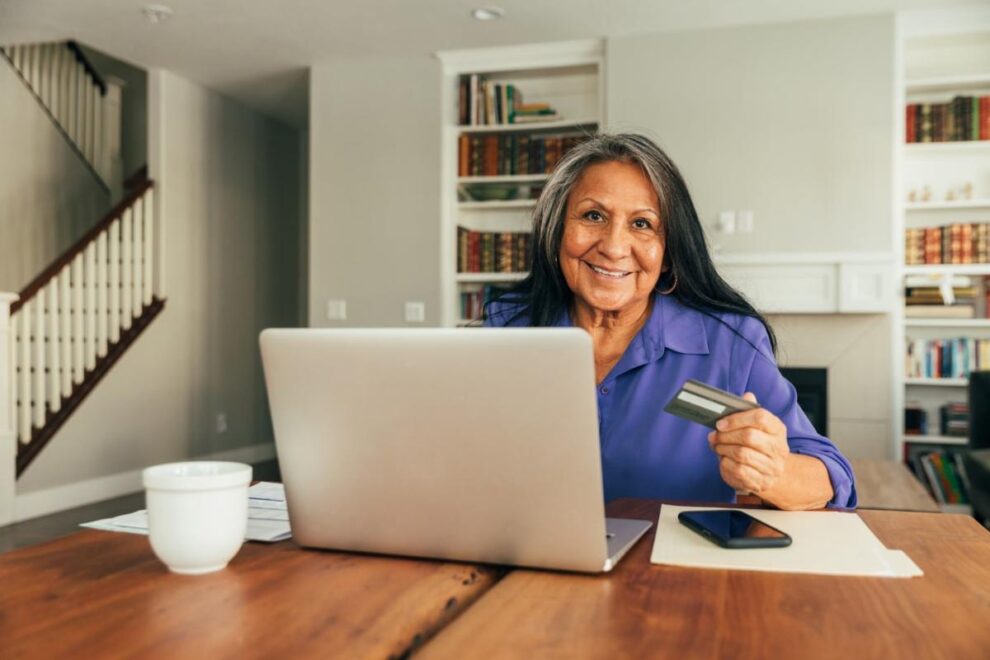 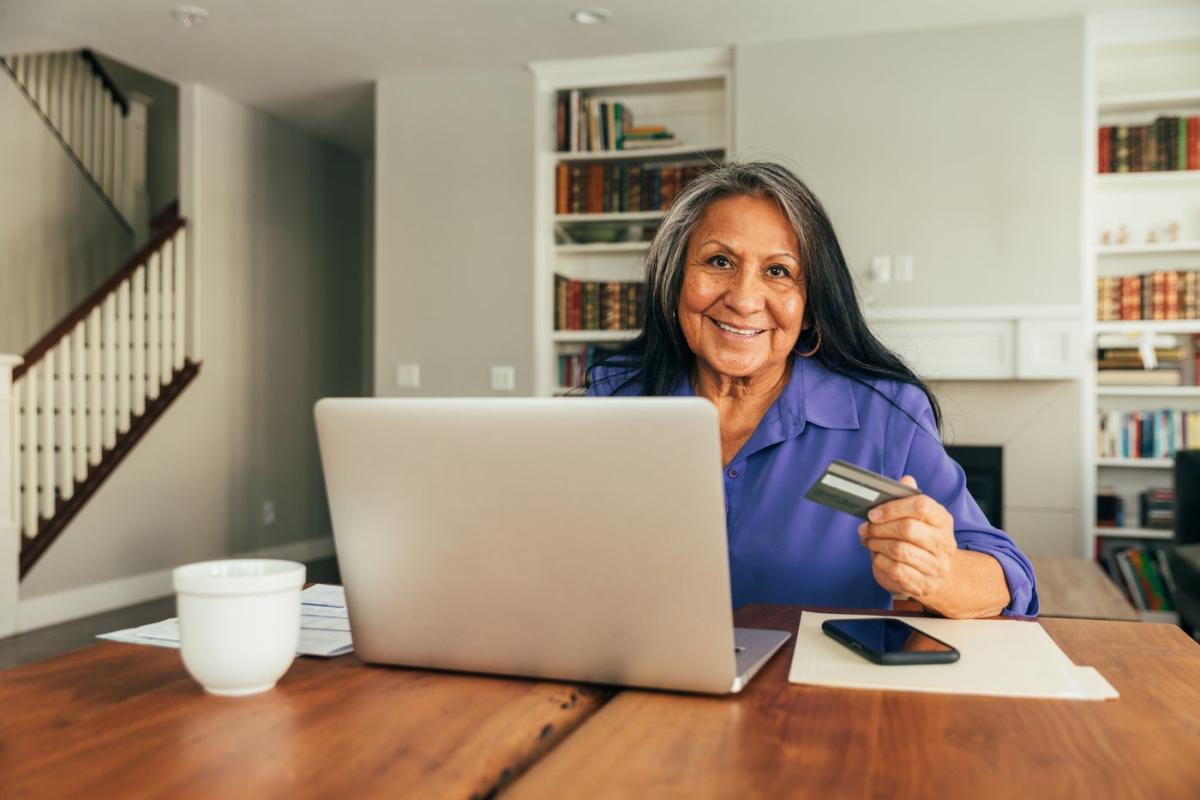 Shares of StoneCo (NASDAQ: STNE), a cloud-based technology platform, plummeted Friday morning after the company reported its second-quarter results, which disappointed investors, and announced yet another shift to its management team. The company reported non-GAAP (adjusted) earnings of 0.25 Brazilian reals (equivalent to $0.05), which was an increase from a loss of 0.48 reals in the year-ago quarter, but was below Wall Street’s consensus estimate of about 0.57 reals, or $0.11 per share. StoneCo’s revenue in the quarter was 2.3 billion reals (about $442 million), 5% higher than the company’s guidance, and up 275% from the year-ago quarter.