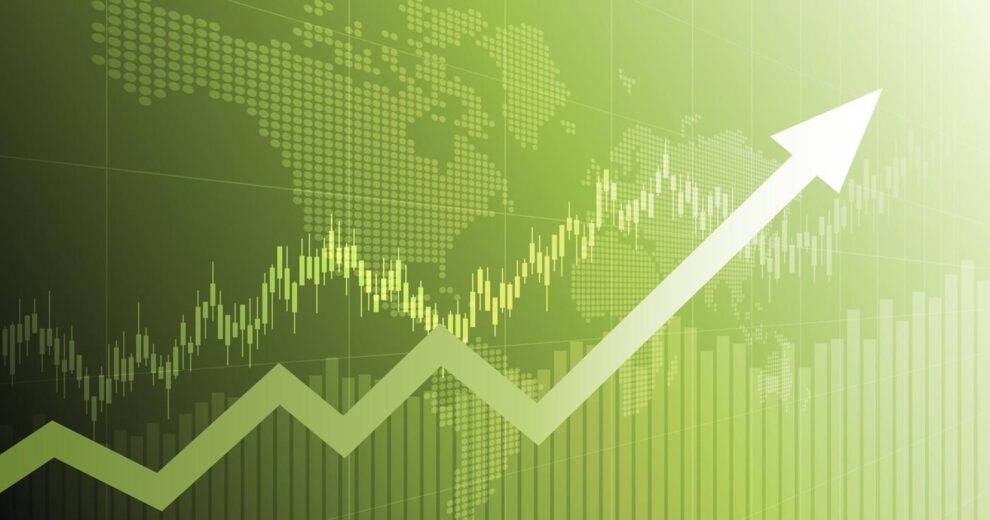 Shares of Facebook (NASDAQ: FB), Zoom Video Communications (NASDAQ: ZM), and Okta (NASDAQ: OKTA) all jumped sharply on Friday. Indeed, the primary reason for these stocks' moves may simply be a bullish day in the overall market -- especially for tech stocks. The tech-heavy Nasdaq Composite, however, was up 2.6%. Read More... 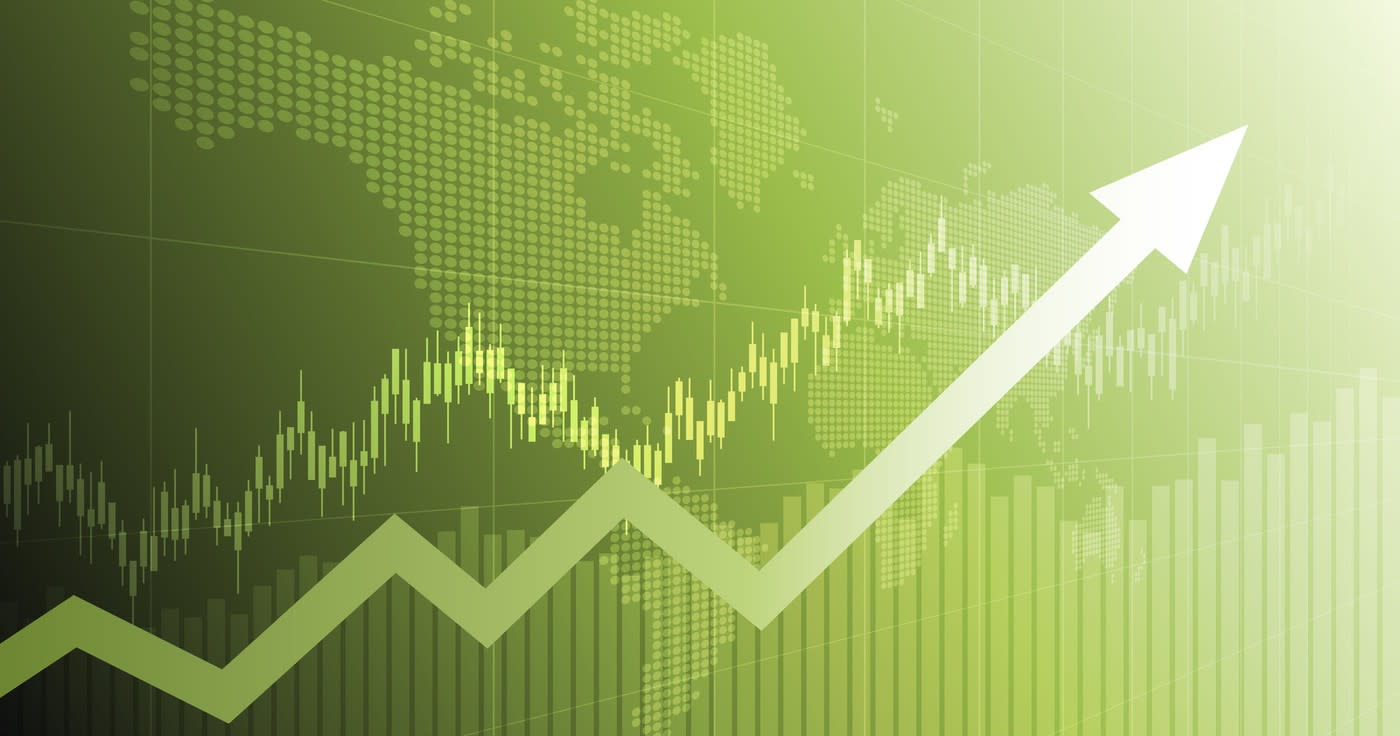 The Moneyist: I make $140K a year. I’m trying desperately to help my half siblings: 2 are refugees in Turkey, 3 are in Syria. But how?

Why Aurora Cannabis Could Become the King of Hemp CBD

Election: Here’s what we know about the 5 states whose Electoral College votes haven’t been called

The US Is No Longer the World's Largest Smart Speaker Market