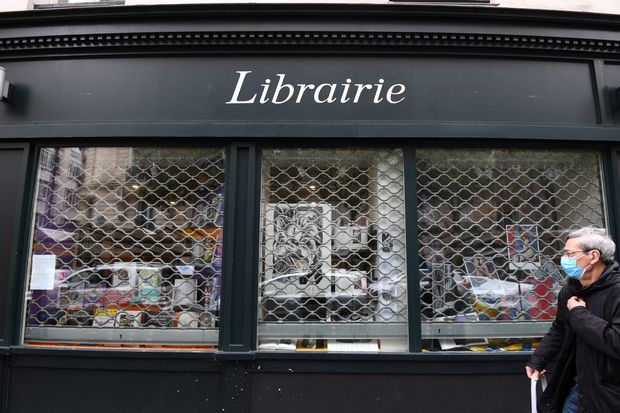 The French government’s decision to ban supermarkets and big retailers from selling goods deemed “nonessential” could amount to a blank check for U.S. retailer Amazon AMZN, +0.07%, which already enjoyed success in the country in spite of being much-maligned.

The outlook: The hesitations and u-turns of the French government illustrate the sometimes arbitrary and improvised character of lockdown measures, which are bound to hit businesses differently depending on their size. Expect more French calls to press ahead with a global digital tax on internet giants.

The row over who is banned and who isn’t will put pressure on the government when the time comes to decide whether or not to prolong the current lockdown, which expires on Dec. 1. In France, as in the rest of Europe, the Christmas season accounts to about 20% of annual retail sales.

Read: Why the U.K. and France played against type in digital tax row with the U.S.

: What Boris Johnson’s COVID quarantine and firing of hard Brexiteers means for the U.K.-EU trade talks
Walmart is set to report earnings before the bell — here’s what to expect
Comment

Should iShares Russell Top 200 ETF (IWL) Be on Your Investing Radar?

7-Cent Biscuits Are Too Pricey for Indian Workers

The Moneyist: ‘He emptied our joint account!’ — three husbands and one boyfriend tried to steal this woman’s money

Stocks Recover About 2% After Oil Stabilizes