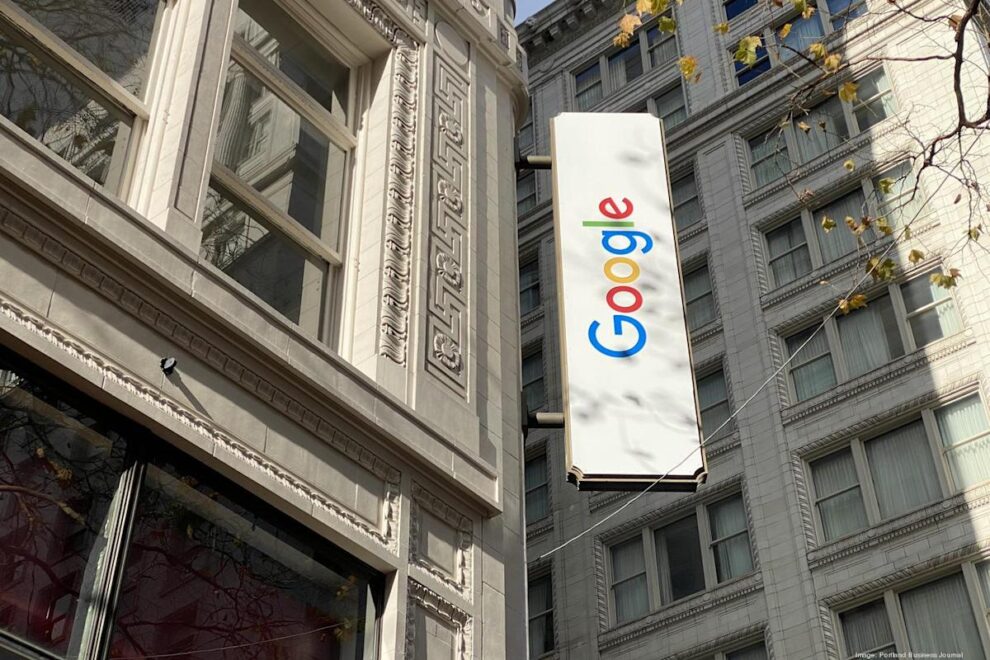 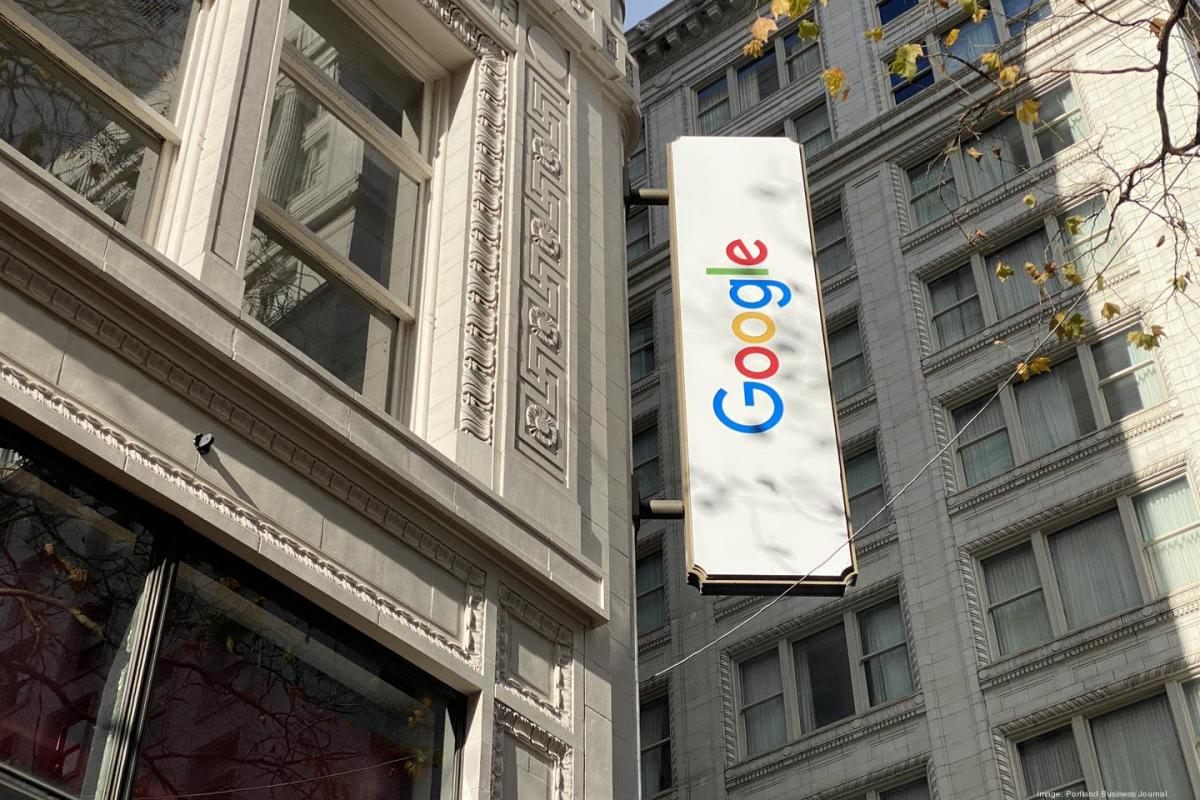 ‘It could have happened to us’: worried Italy hikers

STORY: Rescue teams on Tuesday (July 5) resumed the search for 13 climbers who were missing after part of a glacier gave way high in the Italian Alps on Sunday, killing at least seven people.Hopes of finding survivors were fading more than a day after a disaster that has fueled concerns about the impact of climate change on the mountains.Three people from the Czech Republic were among those unaccounted for.Mikael Bouchard, a tourist from Lyon, is among other hikers who have been deterred by Sunday’s avalanche:”Right now after what happened I feel a bit scared because two days ago we were about to walk just near the glacier so it could have happened to us. We were planning to go near the glacier but right now we are going to do another way to avoid it. So yeah, it’s really scary because there are a lot of people who are dying.”Much of Italy has been baking in an early-summer heatwave and scientists said climate change was making previously stable glaciers more difficult to predict.Giovanni Baccolo is an environmental scientist and glaciologist at Milan-Bicocca University:”Temperatures are so high and so persistent that many glaciers located below the elevation where the zero degrees temperature is found, which gets always higher and higher, are seeing their structures weakened in some ways that are difficult to predict because if the processes are occurring inside the glacier it is hard, almost impossible, to predict where this kind of collapses can happen until the very last moment, when maybe it is too late.”With the peak still unstable, rescuers have been using drones and helicopters to look for those missing, or to try to locate them through their mobile phone signals.