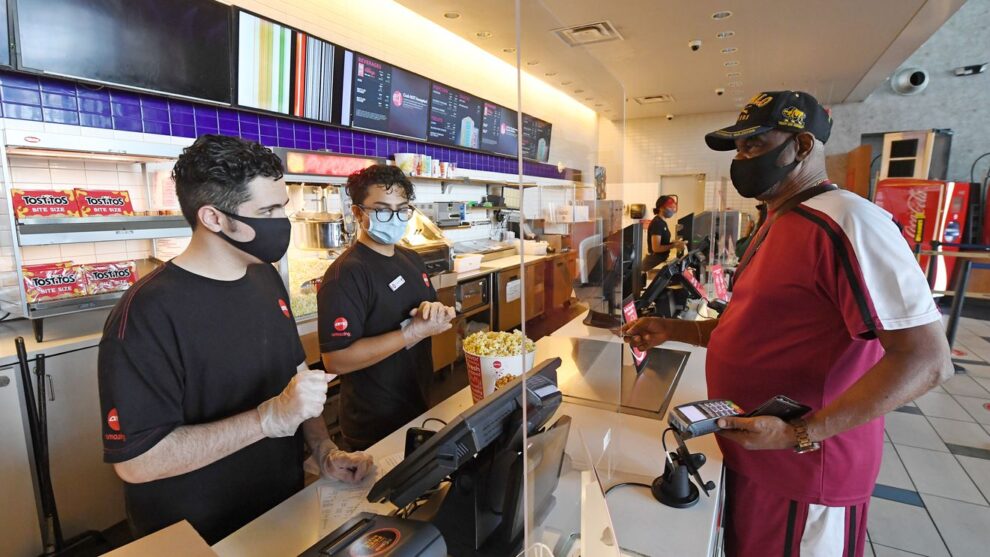 Many of us are no longer going to the movies like we used to Read More... 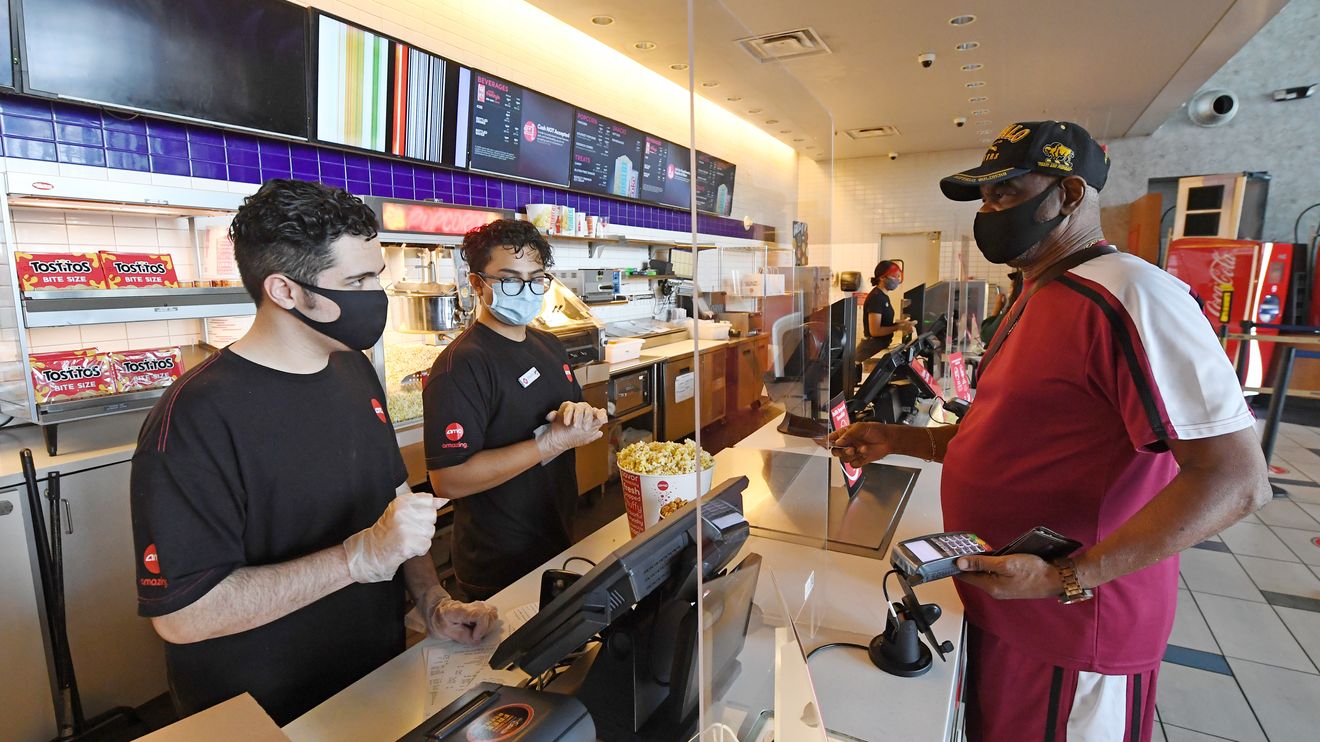 Not so long ago, the announcement of the Oscar nominations was a big deal to me. I immediately took stock of what films made the cut — and, just as important, what films didn’t — and debated the selections with fellow moviegoers.

But this year’s announcement? It was barely a blip on my personal radar — for a good reason. I haven’t seen a single one of the films nominated for best picture. For that matter, I haven’t seen almost any films, at least in theaters. The great American pastime of sitting inside the local multiplex, chomping away on popcorn and getting lost in the fullness of the experience — the big screen! the enhanced sound! — is no longer part of my life.

And I am not alone. While many Americans have started to return to theaters as life finds its way back to normalcy in the pandemic era, the numbers still aren’t great. Consider that in 2019, domestic box-office ticket sales totaled $11.4 billion. In 2022, that figure was $7.4 billion — a 35% difference.

Even if you’re not analyzing the numbers, it doesn’t take a genius to see what’s going on. During the pandemic, more and more Americans discovered the joys of streaming — and there’s no putting that genie back in the bottle. Moreover, from a quality perspective, the streaming content rivals what’s being offered at the movies — or it’s often one and the same thing. These days, when we talk about catching a hot new film, we inevitably must check if it’s being screened at theaters or slotted for streaming (for a while, pictures were being made available both ways, but that practice appears to be ending).

As it is, movies released in theaters are still making it to streaming –– in as little as 45 days, in some cases. That’s a big difference from the era when you had to wait months for a picture to make it to DVD (or VHS, if you can remember that format). Which means I’ll likely soon be seeing many of this year’s nominated pictures…from the comfort of my home.

“I recognize the worth of the cinematic experience. But I also recognize the price. A movie ticket costs slightly above $9, according to the national average. That’s not much different than it costs to subscribe to Netflix for a whole month. ”

Actually, I’d argue that our screen time is increasingly less about two-hour movies than about series we can binge watch for hours on end — and I know I’m hardly alone in thinking that. My biggest pandemic discoveries were two under-the-radar powerful shows — “Shtisel,” about the members of an Orthodox Jewish family in Israel, and “Detectorists,” about two British men engaged in the oddball hobby of metal-detecting. I’d put watching either of them from beginning to end as complete and satisfying an experience as any that I’ve had inside a movie theater.

OK, but what about the “fullness” of moviegoing that I described earlier? Don’t get me wrong: I recognize the worth of the cinematic experience. But I also recognize the price. A movie ticket costs slightly above $9, according to the national average. That’s not much different than it costs to subscribe to Netflix for a whole month. And in New York City, where I live, the movie ticket is often more than double that $9 figure. So, advantage Netflix.

And let’s not get into the cost of the concessions. It’s an age-old complaint, but in these inflationary times, is anyone eager to spend nearly $7 for a soda or up to $10 for popcorn? Those were the prices my local AMC AMC, -1.06% charged when I finally made my way to the movies this past summer to see Jordan Peele’s “Nope.” I liked the movie, but I had to say “Nope” to the popcorn (I did buckle down and buy a soda).

Which is precisely why some who follow the industry argue it may be necessary for theaters to change the pricing. “Theaters moving into a recession must also lower the total fee, including refreshments, to get Americans to more readily move from the comfort of their on-demand enabled couches to a crowded cinema,” said Eric Schiffer, chief executive officer of the Patriarch Organization, a Los Angeles-based private-equity firm with interests in the movie industry.

Of course, there’s another argument to be made: that Americans are making their way back to theaters — that $7.4 billion in box office is nothing to sneeze at — and the process will just take time to work itself out. Plus, the theater industry has been challenged by the fact there have been fewer new movies released in part because the pandemic slowed down production.

Paul Dergarabedian, senior media analyst with Comscore, is one of those industry watchers who’s bullish on Hollywood’s prospects. “I think we’re going to see a big comeback,” he says.

I’m not as convinced, especially when I’ve got a whole new slate of shows to binge watch at home. And plenty of popcorn waiting to be popped in my microwave.