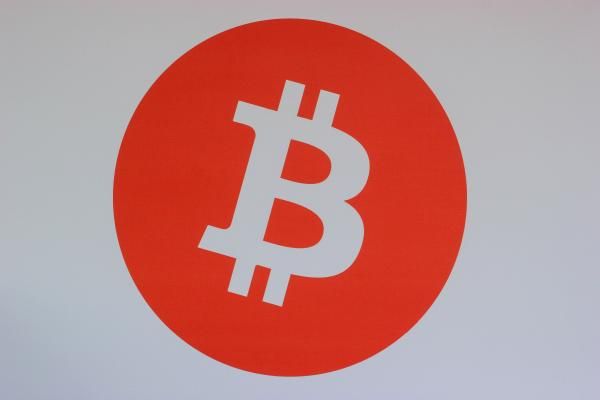 Twitter Inc. (NYSE: TWTR) and Square Inc. (NYSE: SQ) CEO Jack Dorsey on Wednesday said he saw Bitcoin (BTC) and an open decentralized standard for social media as a solution to a handful of companies controlling the conversation on the internet.Justifies Trump Ban: Dorsey said while he did not "celebrate or feel pride in our having to ban" outgoing President Donald Trump from Twitter, he believed it was the right decision to take."We faced an extraordinary and untenable circumstance, forcing us to focus all of our actions on public safety," the billionaire entrepreneur said. "Offline harm as a result of online speech is demonstrably real, and what drives our policy and enforcement above all."Dangerous Precedent: Dorsey said while Trump's ban may be justified, such de-platforming of users sets a "dangerous" precedent and highlights " the power an individual or corporation has over a part of the global public conversation."While individuals or entities can always choose a different platform to voice their views, Dorsey seemed to hint at the Big Tech action against social media platform Parler last week to note how this doesn't always play out.Parler was banned from accessing the products and services of Amazon.com Inc. (NASDAQ: AMZN), Apple Inc. (NASDAQ: AAPL), and Alphabet Inc. (NASDAQ: GOOGL) (NASDAQ: GOOG), which effectively forced it to shut down its operations."I do not believe this was coordinated. More likely: companies came to their own conclusions or were emboldened by the actions of others," Dorsey said.Trump, meanwhile, has been banned permanently by Snap Inc. (NYSE: SNAP) and his accounts have been temporarily restricted by Facebook Inc. (NASDAQ: FB), Instagram, and YouTube.> This moment in time might call for this dynamic, but over the long term it will be destructive to the noble purpose and ideals of the open internet. A company making a business decision to moderate itself is different from a government removing access, yet can feel much the same.> > -- jack (@jack) January 14, 2021Bitcoin As The Answer: As Dorsey noted the need to ensure we don't "erode a free and open global internet," he said he was particularly passionate about Bitcoin (BTC) because of the "model it demonstrates.""A foundational internet technology that is not controlled or influenced by any single individual or entity. This is what the internet wants to be, and over time, more of it will be," the Twitter CEO said.Dorsey noted his company's efforts to develop a decentralized standard for social media to overcome the problem of enforcement of policies."This will take time to build. We are in the process of interviewing and hiring folks, looking at both starting a standard from scratch or contributing to something that already exists," the Twitter CEO said. "No matter the ultimate direction, we will do this work completely through public transparency."> It's important that we acknowledge this is a time of great uncertainty and struggle for so many around the world. Our goal in this moment is to disarm as much as we can, and ensure we are all building... 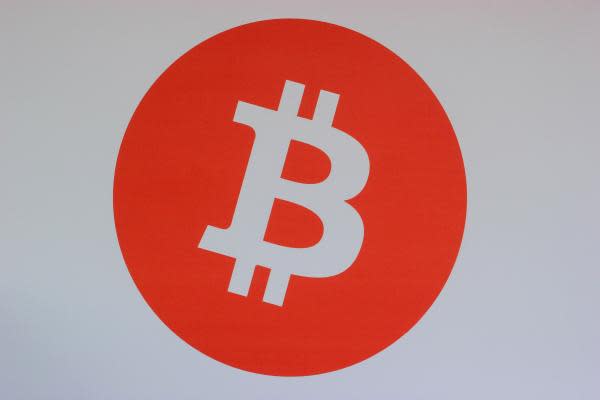 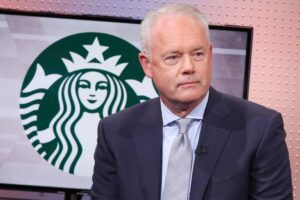 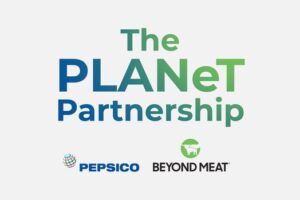