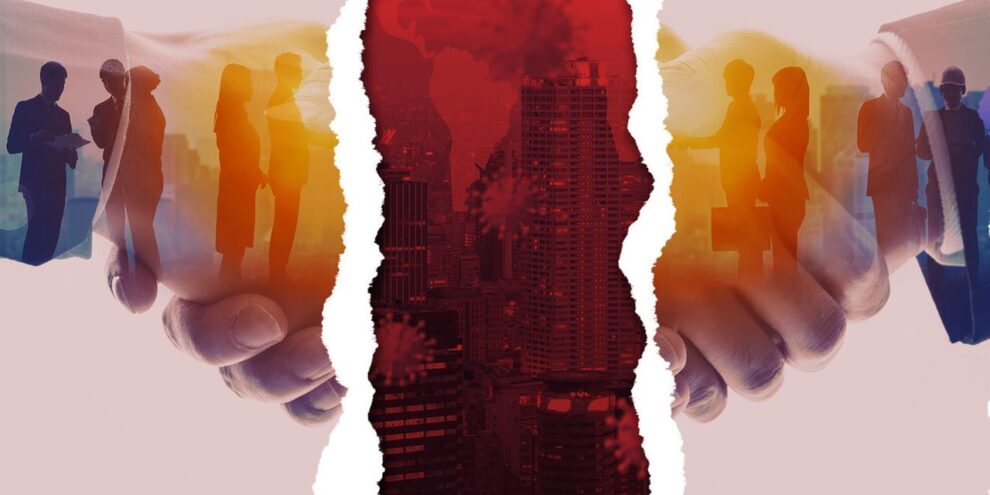 Wall Street banks make more than $87 billion in fees amid a boom in IPOs and a surge in megamergers. Read More... 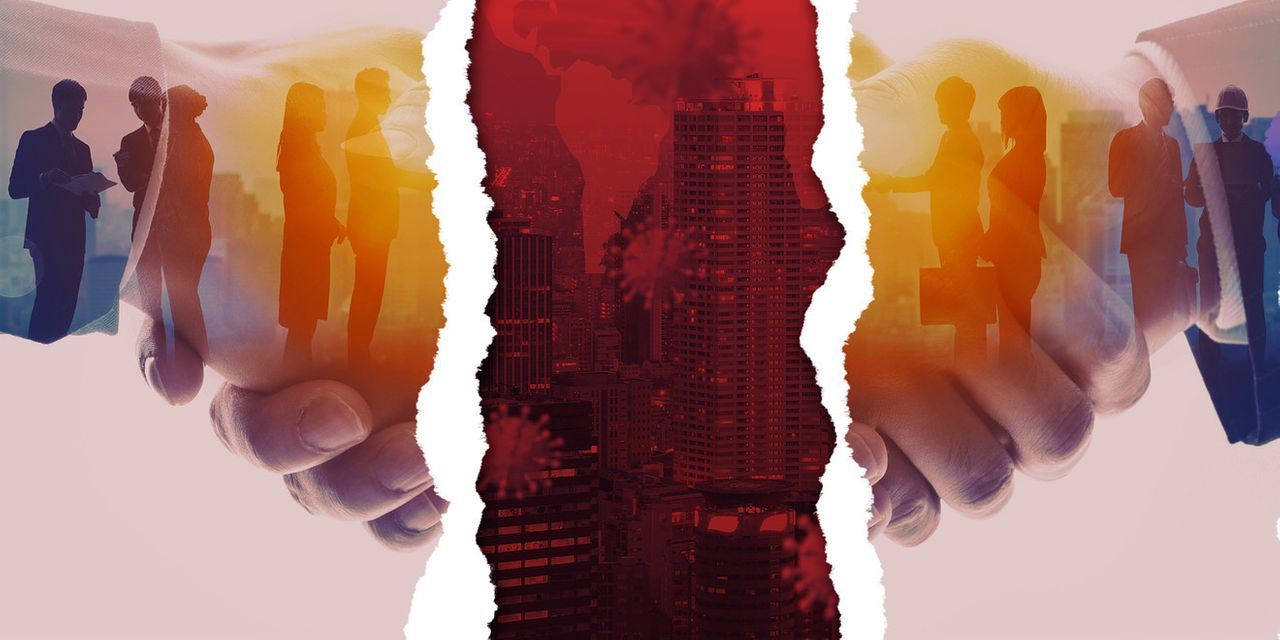 A surge in big-ticket mergers and acquisitions and a boom in initial public offerings saw the world’s largest investment banks pull in $87.5 billion in 2020, as the COVID-19 crisis pushed revenues to a 13-year high.

That looks set to continue, as top deal makers expect a shift from the fundraising that defined the early days of the pandemic, to a rise in M&A work in 2021, as companies reshape their businesses while the full effect of the coronavirus crisis is felt.

Chief executives will continue to pursue big-ticket deals, while private-equity companies — sitting on almost $1.6 trillion of uninvested capital, according to data provider Preqin — will swoop on opportunities, along with blank-check companies, which have raised record amounts this year to finance acquisitions, bankers say.

“In spite of the pandemic, and in fact because of it, the corporate finance fee pool has grown to record levels,” added Patrick Frowein, co-head of investment banking coverage and advisory for Europe, the Middle East and Africa at Deutsche Bank DB, +1.64%.

A series of megadeals in recent months has pushed the total value of global M&A to $1.1 trillion in the fourth quarter, making it the second consecutive trillion-dollar quarter, according to data from Dealogic. That brings the total volume of deals so far this year to $3.4 trillion — still down 15% on last year.

However, M&A fees are still down 14% to $21.9 billion. For the first time since 2010, equity capital markets’ revenues exceeded M&A fees, as companies rushed to tap the capital markets during the first wave of the pandemic, which was followed by a spate of large IPOs later in the year, mainly in the U.S.

“I think there will be a continuation in the trend of an increase in IPOs, while M&A which began to return in September is clearly back and we expect that to continue into 2021,” said Manolo Falcó, co-head of banking, capital markets and advisory at Citigroup.

There has been a rush of deals in recent weeks, across several sectors and geographies. Last month, PNC Financial Services Group PNC, -0.16% snapped up the U.S. business of Spanish lender BBVA BBVA, +0.61% for $11.6 billion in cash, in one of the biggest deals in the sector since the 2008 financial crisis. More recently, AstraZeneca AZN, -0.27% spent $39 billion to buy U.S. biotech company Alexion Pharmaceuticals ALXN, -0.06% — the FTSE 100-listed drug company’s biggest ever corporate acquisition.

Bankers say next year is already shaping up to be busy, as chief executives hit the acquisition trail to buy growth, fueled by positive news about COVID-19 vaccines and the conclusion of the U.S. election.

“We’ll see strong companies — whose business models have been reinforced by COVID — expanding through M&A and capital raising. Others will need help to restructure, recapitalize or be bold strategically to shore up their position,” Hillery added.

Special-purpose acquisition companies, or SPACs, have hit the headlines in 2020, and strategists at Goldman Sachs predict blank-check companies looking for deals could trigger $300 billion in M&A over the next two years.

Bob Diamond, former Barclays chief executive and founder of Atlas Mara, said he expects to see increased activity in the financial services sector. “There is a lot of pressure for further consolidation. In terms of the debt markets, corporate balance sheets may be in better shape than we realize and you could see additional debt issuance in the spring,” Diamond said.

Technology and health care are also expected to be the focus of deal making next year, as companies turn to acquisitions to buy growth and diversify their revenue streams.

Buyout groups are also armed with cash to finance deals. Analysts at PitchBook predict fundraising will surpass $330 billion in 2021, setting an all-time high. “In this environment, private-equity funds will also have to increasingly focus on generating attractive returns through growth equity investments, rather than traditional highly-leveraged LBOs, [leveraged buyouts]” said Dominic Lester, European head of investment banking at Jefferies.

Read: Venture capital investors are preparing to pour money into biotech and software in 2021

He added that this will be a challenge as buyout groups will have to compete with the public equity markets that are valuing companies at a much lower cost of capital. “As a result, private-equity firms will have to accept lower returns and therefore may become increasingly focused on longer durations.”

Read: Bids to buy U.K. firms to get harder as ministers shut out ‘back door’ takeovers from countries like China, Russia and U.S.

Looking ahead, bankers expect takeovers from foreign bidders to come under more scrutiny by governments in both the U.S. and Europe, as they seek to prevent vulnerable companies from being bought during the pandemic and taken over by foreign bidders.

In November, the U.K. government announced the biggest shake-up of the country’s takeover law in two decades, with plans to introduce sweeping new powers to prevent overseas companies from buying the country’s sensitive assets, amid concern about the impact of China’s growing economic power. 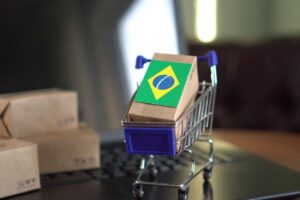 Is Sea Limited Getting Ready to Challenge MercadoLibre? 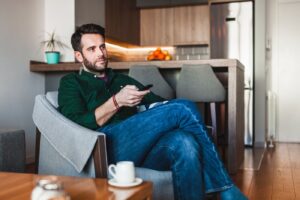 This Early 2021 Winner Has Way More Room to Grow 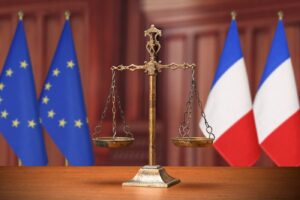 Why Alphabet Stock Is Under Attack

Metals Stocks: Gold price pulls back after sharpest daily rise in a decade