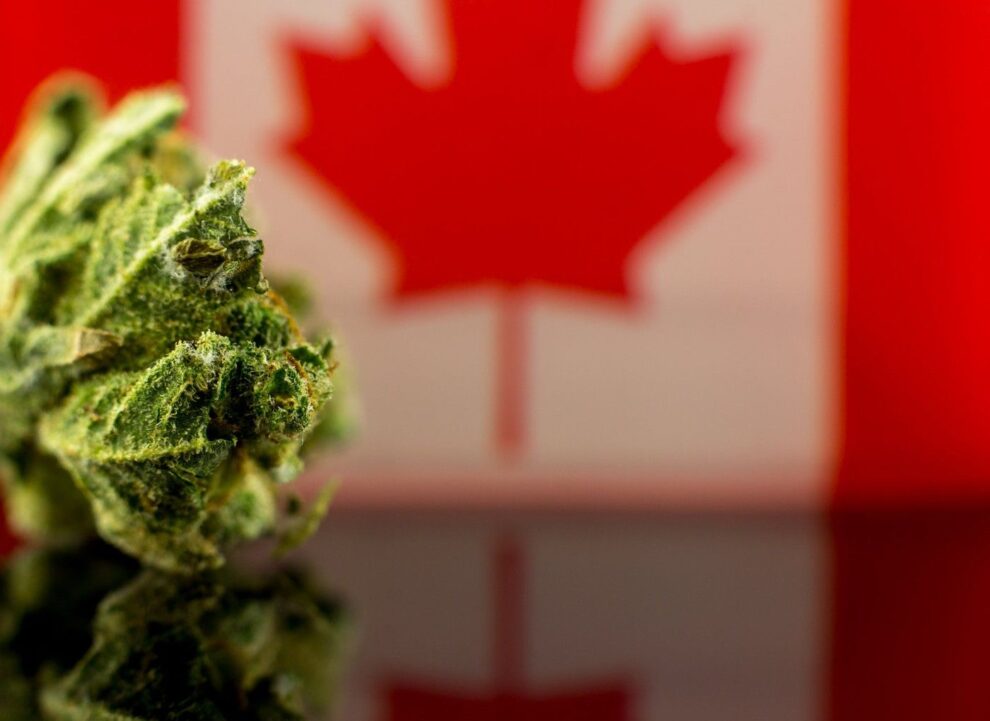 Cannabis stock investors were clearly fired up on Wednesday, bidding up the shares of Canadian players Canopy Growth (NYSE: CGC), Tilray (NASDAQ: TLRY), and Aurora Cannabis (NYSE: ACB). Canopy Growth was the champ of the trio, advancing by 3.2% on the day, while both Tilray and Aurora rose by just under 3%. The likely catalyst was the latest official figures from Statistics Canada. Read More... 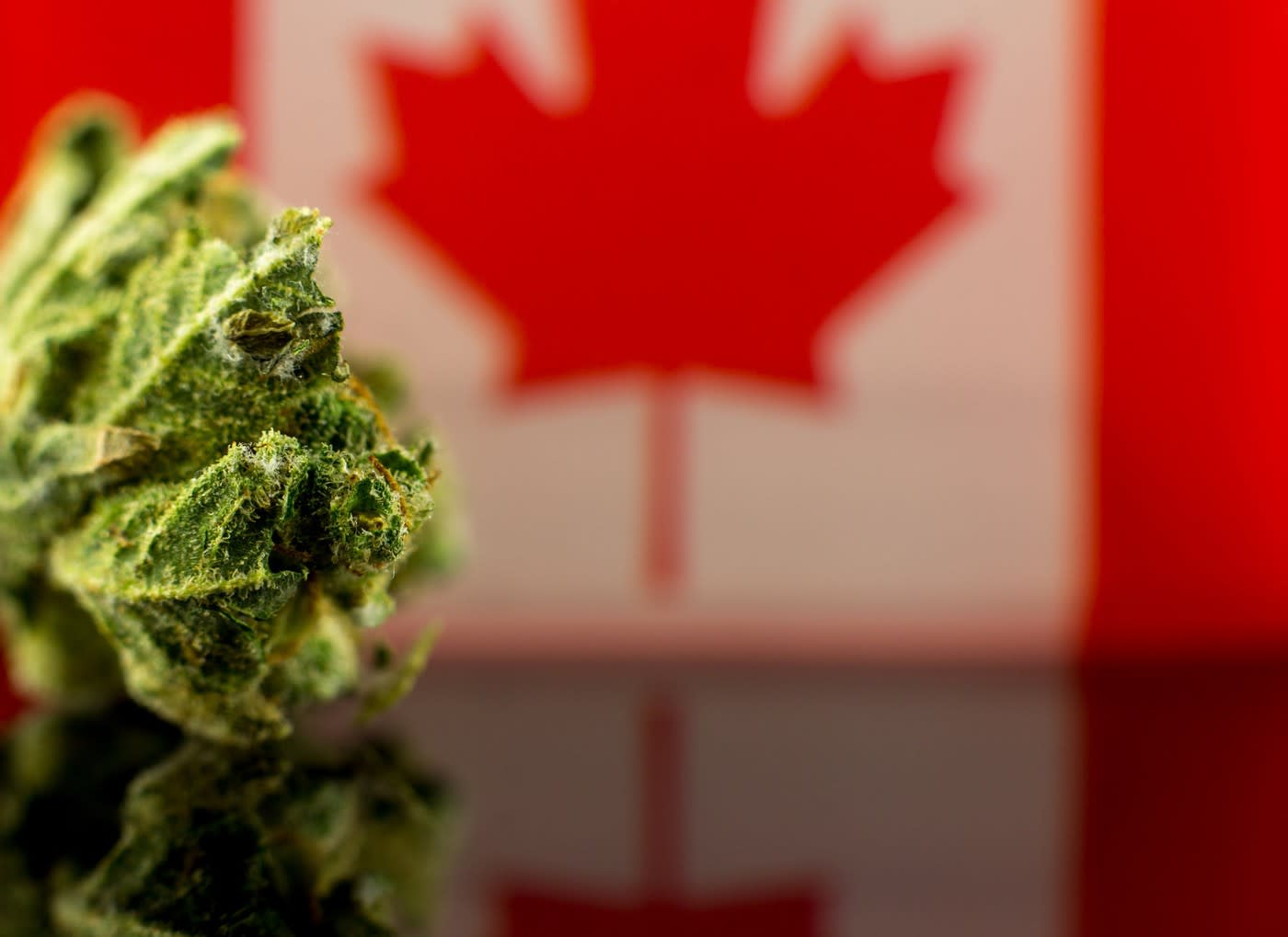 Google stands the most to lose: Analyst on tech hearing

What’s Worth Streaming: Here’s everything coming to Netflix in July 2020 — and what’s leaving

The Snapchat Universe Just Got Bigger