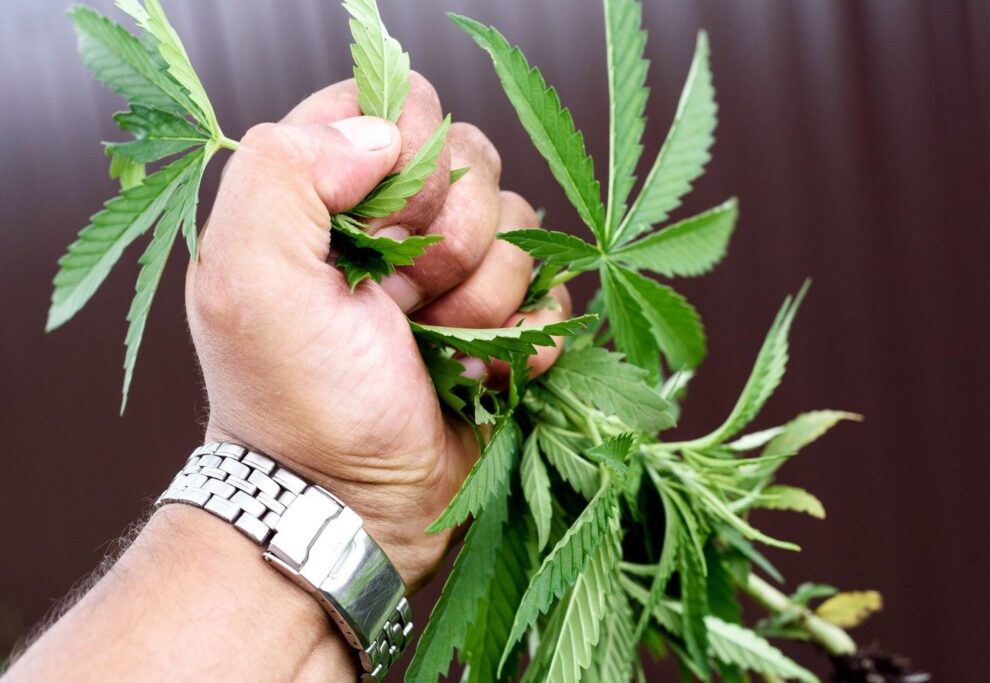 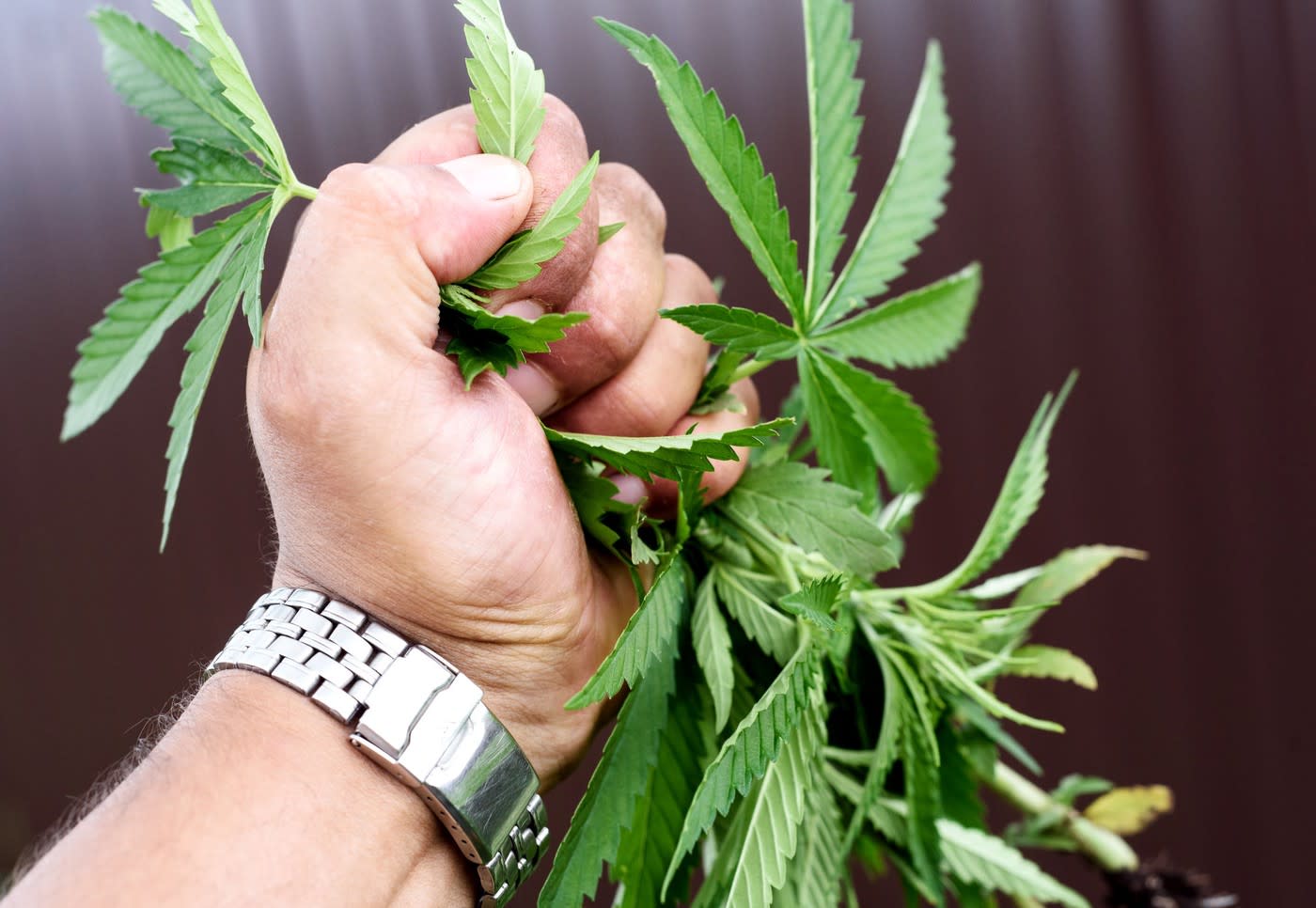 (Bloomberg) — Federal Reserve Chairman Jerome Powell will probably seek to convince suddenly skeptical financial markets on Thursday that the central bank will be ultra-patient in pulling back its support for the economy after the pandemic has ended.Rather than trying to cap rising long-term interest rates, Fed watchers expect Powell to use his appearance at a Wall Street Journal webinar to reaffirm the Fed’s determination to meet its revamped employment and inflation goals by keeping monetary policy looser for longer, and to make clear he’d like to avoid a repeat of last week’s disorderly bond market.“It’s not an issue of trying to talk down the market,” said JPMorgan Chase & Co. chief U.S. economist Michael Feroli. “But you do want interest rates to be aligned with the Fed’s objectives.”That’s important for the economy’s long-run health. If the markets and the Fed are in sync, they’ll work together to attain the central bank’s objectives of maximum employment and 2% average inflation under its new strategic framework.Long-term interest rates have climbed this year — the yield on the Treasury’s 10-year note was 1.48% at 4:50 p.m. in New York Wednesday, up from under 1% at the start of 2021 — as more widespread dissemination of vaccines to fight the virus and the promise of stepped-up government spending has fanned expectations of much faster economic growth ahead.Brainard PatientIn what was potentially a preview of Powell’s remarks, Governor Lael Brainard stressed on Tuesday how far the Fed was from meeting its objectives.“We have quite a lot of ground to cover,” she told a Council on Foreign Relations webinar. “It’s appropriate to be patient.”Brainard said that the speed of last week’s moves in the bond market had “caught my eye,” adding that she would be concerned if she saw disorderly trading, or a persistent tightening in financial conditions, that could slow progress toward the Fed’s goals.In congressional testimony on Feb. 23 and 24, Powell played down concerns that rising yields would hurt the economy, instead declaring at one point that they were a “statement of confidence” in the outlook.The markets blew up the next day, with the 10-year Treasury note yield briefly spiking to 1.6%.Investors also moved forward their expectations for the first Fed rate hike to early 2023 as they began to question the central bank’s commitment to keeping policy easy until inflation overshoots 2%.“Early 2023 strikes me as quite early,” said Goldman Sachs Group chief economist Jan Hatzius, who doesn’t expect a hike until 2024.PGIM Fixed Income chief economist Nathan Sheets said this won’t be the last time that the Fed is confronted by escalating long-term interest rates. He sees the 10-year yield climbing as high as 2% during the summer before tailing off by end year.The Fed has a variety of ways of pushing back against a yield run-up if it sees a need to do so.Guidance LiteFirst will come more words. Call it forward guidance lite.The central bank is currently buying $120 billion of assets per month — $80 billion of Treasury securities and $40 billion of mortgage-backed debt — and has pledged to keep up that pace “until substantial further progress” has been made toward its goals.To help anchor yields, policy makers could become more explicit about when they’ll begin to scale back purchases. Fed Vice Chairman Richard Clarida took a step in that direction last week, suggesting the current pace of buying would be appropriate for the rest of 2021.Policy makers could also be more definitive about what it would take for them to raise interest rates. They’ve said they will keep rates near zero until the labor market has reached maximum employment and inflation has risen to 2% and is on track to moderately exceed that level for some time. But those thresholds are somewhat amorphous and open to interpretation.After the words, would come action. The Fed could step up its bond-buying program or shift purchases of mortgage-backed securities into Treasuries.Operation TwistAnother option: a reprise of Operation Twist, in which the Fed eliminates its holdings of Treasury bills and puts the money into longer-dated securities. That would have the added benefit of alleviating downward pressure on bill rates, which are threatening to go negative.The Fed could also emulate its Australian counterpart and adopt yield curve control, seeking to cap yields of short-dated Treasuries — a strategy that Brainard has spoken approvingly of in the past.Wrightson ICAP LLC chief economist Lou Crandall said Powell has to be careful about pushing back on interest-rate expectations baked into the Treasury market. The Fed’s next Summary of Economic Projections, which will be published after its March 16-17 policy meeting, might show a growing number of policy makers penciling in a rate increase in 2023.Powell could instead highlight the Fed’s new modus operandi for monetary policy under the framework it adopted last year.“He may try to focus the market’s attention on how much of a regime change there’s been in the Fed’s thinking,” Crandall said.For more articles like this, please visit us at bloomberg.comSubscribe now to stay ahead with the most trusted business news source.©2021 Bloomberg L.P.

EBay will delist ‘banned’ Dr. Seuss books being resold for thousands of dollars
Why Marvell’s Stock Fell 12% Even Though Earnings Were Solid
Comment

Personal Finance Daily: How Kobe Bryant pulled off the tricky pivot from sports to business and why the coronavirus has spread across the world so rapidly

Kelley Blue Book: This is exactly how much car prices have gone up