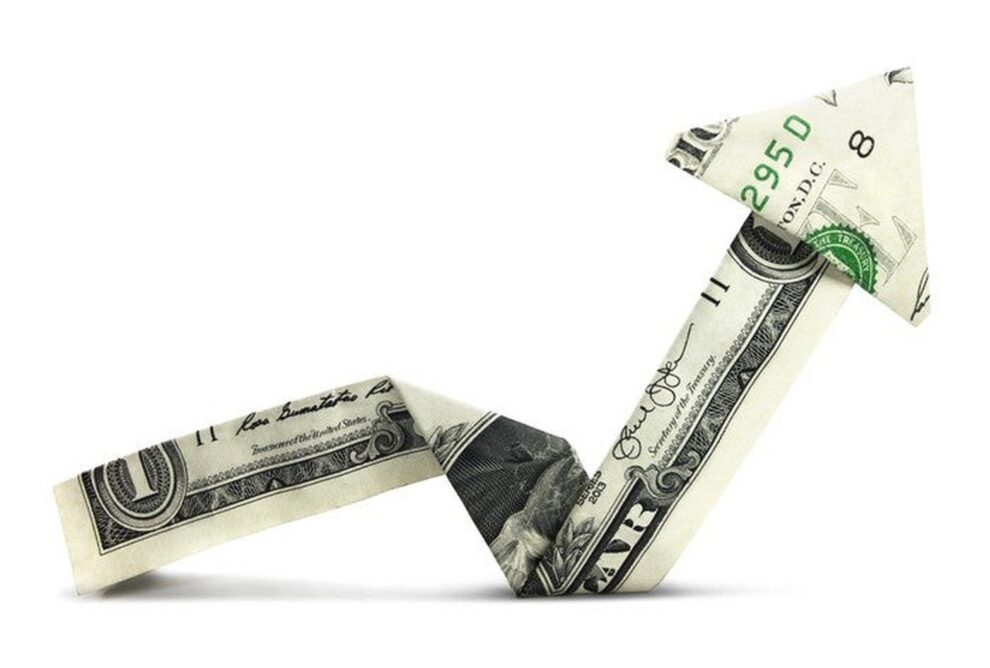 Bad news for Netflix (NASDAQ: NFLX) customers turned into good news for Netflix shareholders Thursday, as rumors that the company is cracking down on password sharing were quickly confirmed by Netflix itself. As CNBC reports, roughly one-third of customers who subscribe to Netflix share their passwords with family and friends and passing acquaintances who live outside their homes. Historically, Netflix has been OK with this, preferring to consider it a way to give unofficial free trials to prospective paying customers, rather than crack down on the trend as virtual theft of its services. Read More... 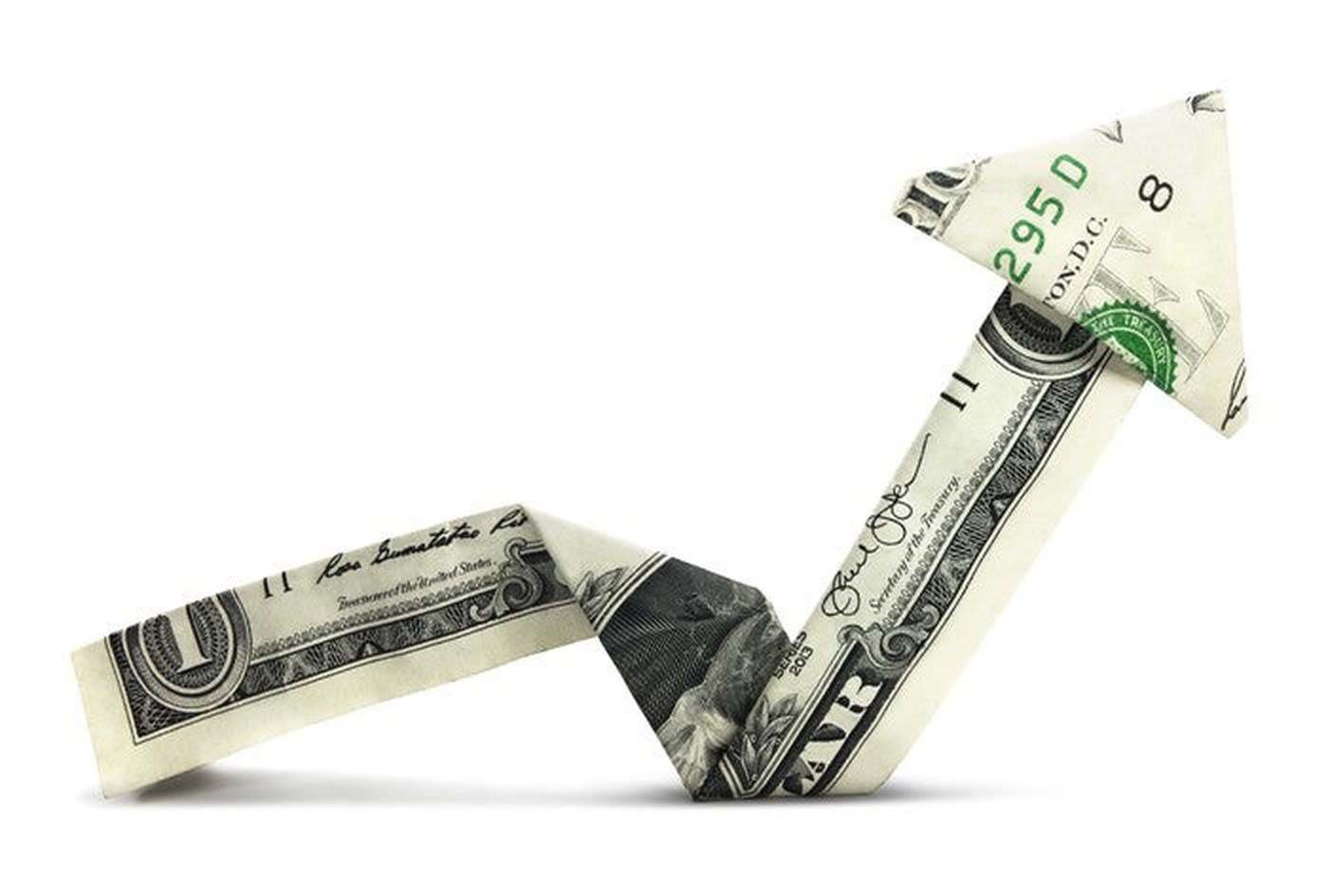 Bank of Canada Stands Pat on Stimulus Amid Job-Market Slack

(Bloomberg) — The Bank of Canada left interest rates and its asset purchase program unchanged, in a decision that may dampen speculation of an imminent paring back of its stimulus campaign.In a statement Wednesday from Ottawa, policy makers led by Governor Tiff Macklem held the bank’s overnight rate at 0.25% and reiterated a pledge to not raise borrowing costs before damage from the pandemic is fully repaired — something the central bank doesn’t anticipate will happen until 2023. It emphasized the jobs market is “long way from recovery.”The bank also recommitted to buying Canadian government bonds worth at least C$4 billion ($3.2 billion) a week as part of those efforts, though it indicated it could curb such purchases once the recovery accelerates.The tone of the statement was more dovish than expected, with economists anticipating a bigger nod to a reduction of its asset purchases. Instead, officials highlighted that slack persists in the economy amid continued uncertainty in the evolution of the virus.“While economic prospects have improved, the Governing Council judges that the recovery continues to require extraordinary monetary policy support,” the bank said in the statement.The Canadian dollar fell slightly after the statement, and was trading down 0.2% at C$1.266 per U.S. dollar at 11:26 a.m. in Toronto trading. Yields on five-year Canadian government bonds fell about two basis points after the decision to 0.937%.Next MoveA reduction in the central bank’s quantitative easing program is still in play for April, economists say, particularly if data continue pointing to a stronger-than expected rebound this year.For one, the format of Wednesday’s statement-only decision limits the central bank’s ability to make major changes, though a speech by Deputy Governor Lawrence Schembri on Thursday could provide more hints. The April 21 statement comes with a new set of quarterly forecasts along with a press conference from Macklem.“We still think they will taper purchases in April,” Royce Mendes, an economist at Canadian Imperial Bank of Commerce, said by email.Much has changed since the Bank of Canada’s last decision on Jan. 20, when there was even speculation it could lower its policy rate further to counter a mini downturn.New lockdowns in winter were less disruptive than feared, and Canada’s vaccine program is rolling out faster than expected two months ago. A massive $1.9 trillion stimulus plan in the U.S. is also about to super-charge the economy of Canada’s largest trading partner.Economists have been raising their growth forecasts, with the latest estimates putting Canada’s expansion at 5.4% in 2021 versus a 4% projection by the central bank in January.The central bank said Wednesday the economy is “proving to be more resilient than anticipated” and that it now expects growth in the first quarter to be positive, versus a January forecast for a contraction to start the year. It also cited improving foreign demand and higher commodity prices that are brightening the outlook for exports.What Bloomberg Economics Says…“The statement gives prominence to the fact that pandemic job losses have mainly been concentrated among low-wage workers, young people and women. This reinforces to us that it will take a near-full recovery in those subsets of workers to prod the BoC to lift the policy rate.”– Andrew Husby, economistFor the full report, click hereAt the same time, there was an emphasis on slack in the labor market — a factor that appears to have become an area of concern for Macklem. In a speech last month, the governor laid out a number of developments that will necessitate policy remain accommodative for a prolonged period.Another reason why officials aren’t showing more optimism could be that they are worried a more bullish narrative will drive the currency and government bond yields higher, which could slow the recovery.“This doesn’t sound like a bank that is going to withdraw stimulus as quickly and as suddenly as markets expect,” Simon Harvey, senior foreign exchange market analyst at Monex Canada, said by email. But by the April 21 decision, however, “we could see a faster vaccination program, better data and more fiscal support outlined, which would change that view.”The central bank reiterated its so-called forward guidance to maintain its 0.25% overnight policy interest rate before economic slack gets fully absorbed. It retained language that it’s latest forecasts don’t project that will happen until 2023, which is more conservative than consensus predictions for the so-called output gap to close as early as next year.(Updates with additional context throughout.)For more articles like this, please visit us at bloomberg.comSubscribe now to stay ahead with the most trusted business news source.©2021 Bloomberg L.P.