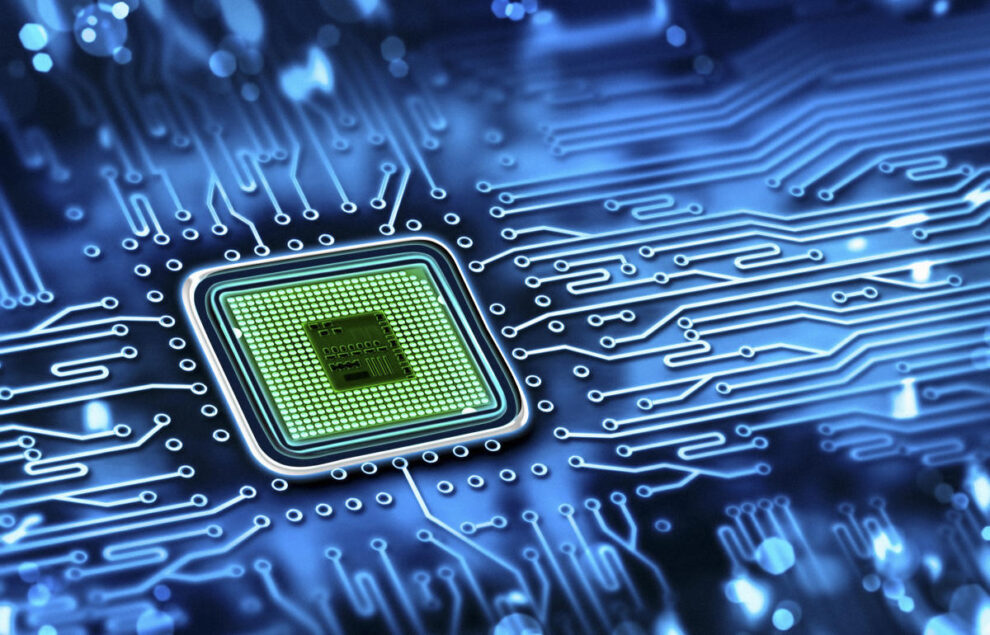 The chipmaker's stock took a step back as traders contemplated macroeconomic uncertainties and the looming launch of its RTX graphics chip. Read More... 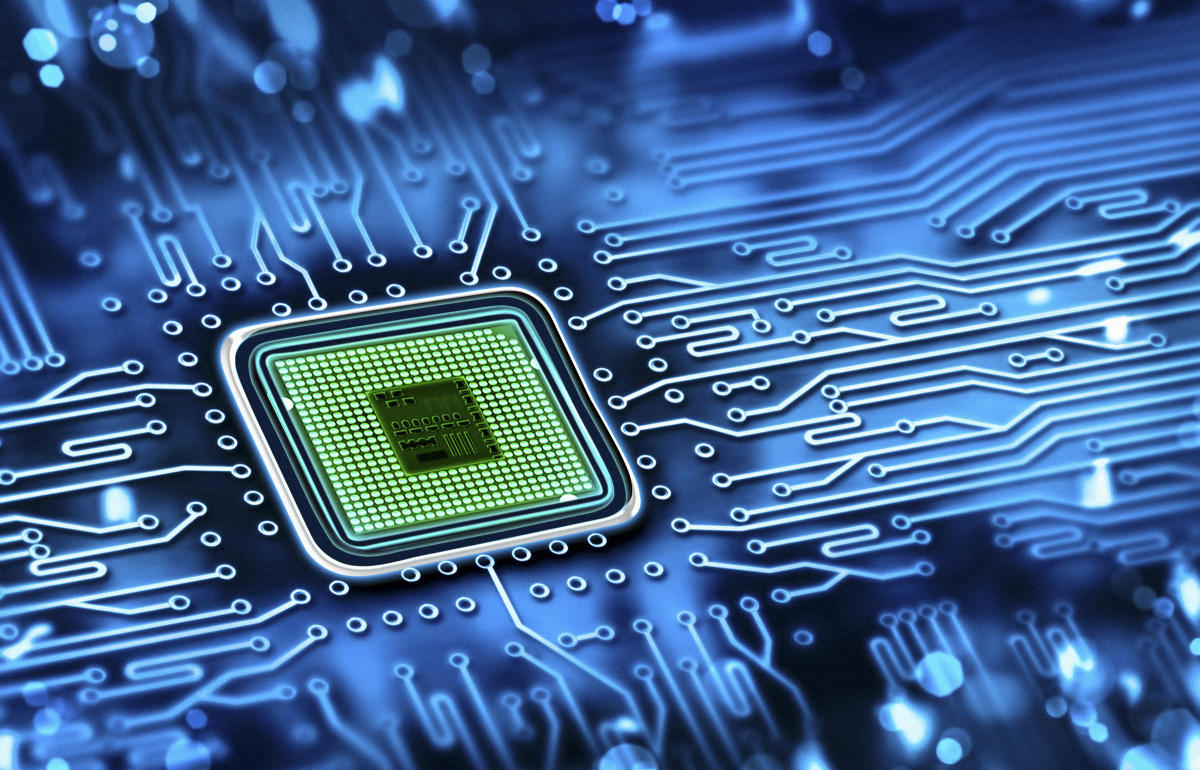 The catalyst that sent the self-driving truck start-up tumbling was a report that federal regulators have launched an investigation into whether executives improperly shared proprietary technology with a start-up based in China. A number of federal agencies, including the Federal Bureau of Investigation (FBI), Securities and Exchange Commission (SEC), and the Committee on Foreign Investment in the U.S. (Cfius) are investigating a relationship between CEO Xiaodi Hou and Hydron, a Chinese start-up focused on self-driving, hydrogen-powered trucks — a company launched last year by Mo Chen, one of TuSimple’s co-founders. After conducting its own investigation, which has been ongoing since July, TuSimple’s board of directors took the drastic step of terminating the CEO and removing him from the board.