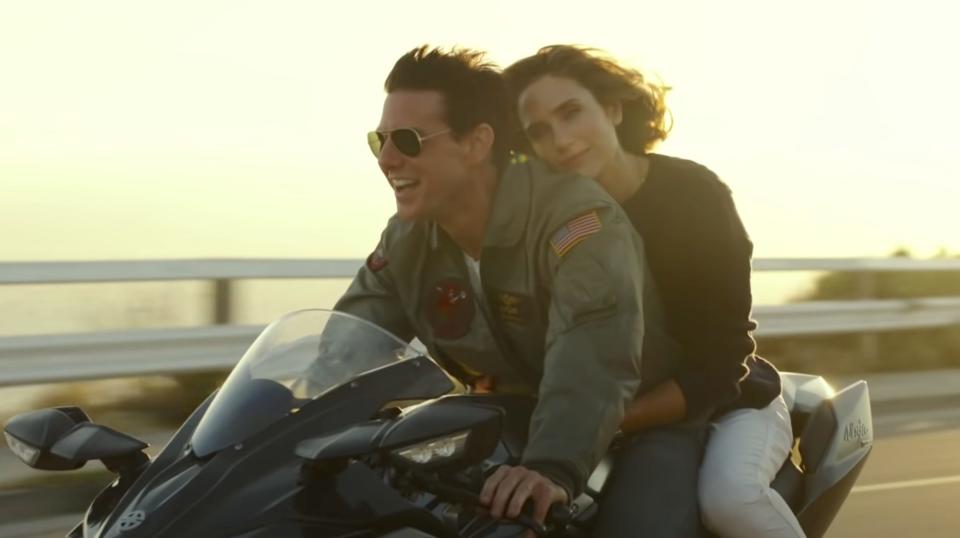 Paramount Global might be seeing success with its streaming platform, Paramount+, but that doesn't mean the company can overcome various headwinds hitting its legacy media business. Read More...

Paramount Global (PARA) might be seeing success with its streaming platform, Paramount+, but that doesn’t mean the company can overcome various headwinds hitting its legacy media business — at least according to one analyst.

“Over the past couple of years, we think things have gotten a little bit ahead of themselves in terms of valuation,” Robert Fishman, MoffettNathanson analyst, told Yahoo Finance Live, explaining that “we’re coming back to some reality here as these companies are being valued in terms of cash flow.”

Paramount saw earnings beat on both the top and bottom lines in its latest quarter, driven by blockbuster successes like “Top Gun: Maverick,” with Paramount+ adding an impressive 4.9 million subscribers.

Still, despite Paramount+ “growing quite nicely,” the company as a whole is in “a tough spot” given the secular headwinds facing the traditional media ecosystem, Fishman said.

The analyst, who has an Underperform rating on the stock and an $18 price target, cited the acceleration of cord cutting and overall advertising slowdown as two main areas of concern, adding in a note to clients that “slower revenue will ultimately pressure Paramount to revisit its direct-to-consumer content spending plans to help limit future losses.”

MoffettNathanson’s Fishman noted that the larger slowdown seen across the streaming sector will also be a significant headwind in the quarters to come.

According to data from subscriber-measurement firm Antenna, cited by The Wall Street Journal, about 19% of subscribers to premium services — which includes Netflix (NFLX), Hulu (DIS), Apple TV+ (AAPL), HBO Max (WBD), among others — canceled three or more subscriptions in the two years up to June, compared to just 6% in the two-year period leading up to June 2020.

That increased churn, coupled with stalling growth in domestic markets, has contributed to big losses in recent quarters with Netflix shedding a whopping 1 million subscribers in Q2, while Peacock subscriptions remained flat.

Nevertheless, streaming viewership did surpass both cable and broadcast television during the month of July for the first time ever, according to the latest data from Nielsen.

In the U.S., streaming captured 34.8% of viewership with platforms like Netflix, Hulu and Amazon Prime Video (AMZN) seeing the most success. Cable accounted for 34.4%, while broadcast rounded out the top three at 21.6%.

Amazon recently locked in an exclusive 15-game “Thursday Night Football” package with the NFL. The 11-year agreement will cost the company a reported $1 billion per year.

“It’s still essential for these traditional media companies [to spend aggressively] because we have a strong belief here that sports is the glue to the overall media ecosystem,” Fishman noted.

He added, “Inflation on the sports side is going to continue and it’s really up to the companies on how they allocate this overall content budgets going forward.”