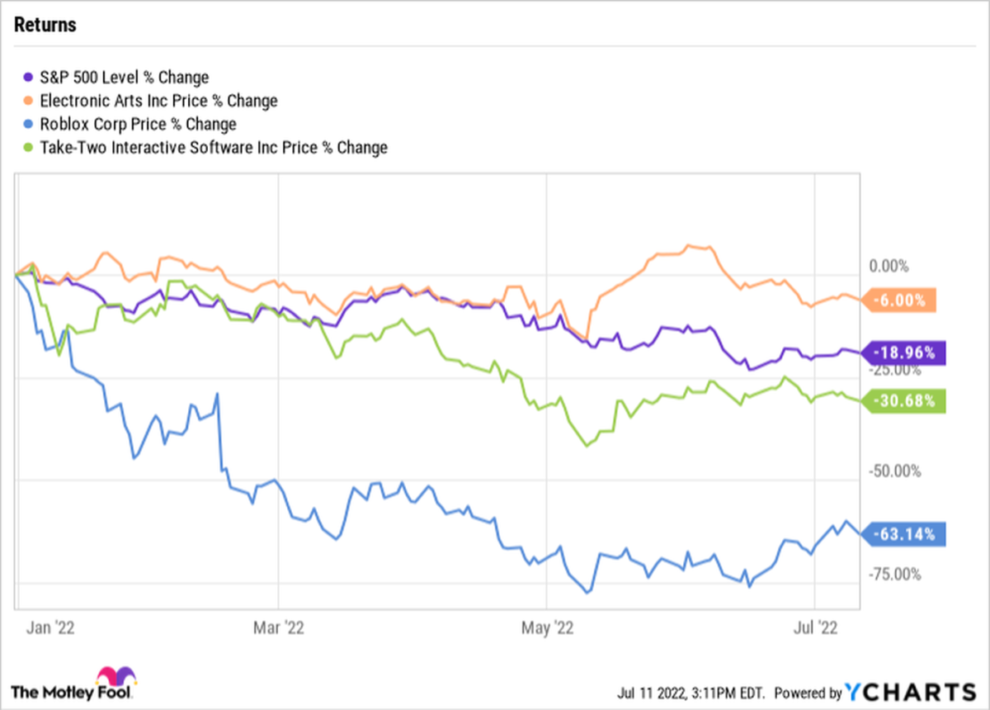 Shares of Roblox (NYSE: RBLX) fell 7.2% on Monday, compared to a 1.2% decline in the S&P 500. The slump wasn't unusual for the metaverse and digital entertainment platform provider; its stock is down over 60% so far in 2022. It came as investors' fears rose about potentially bad news on the way from Roblox and its industry peers over the next several weeks. Read More... 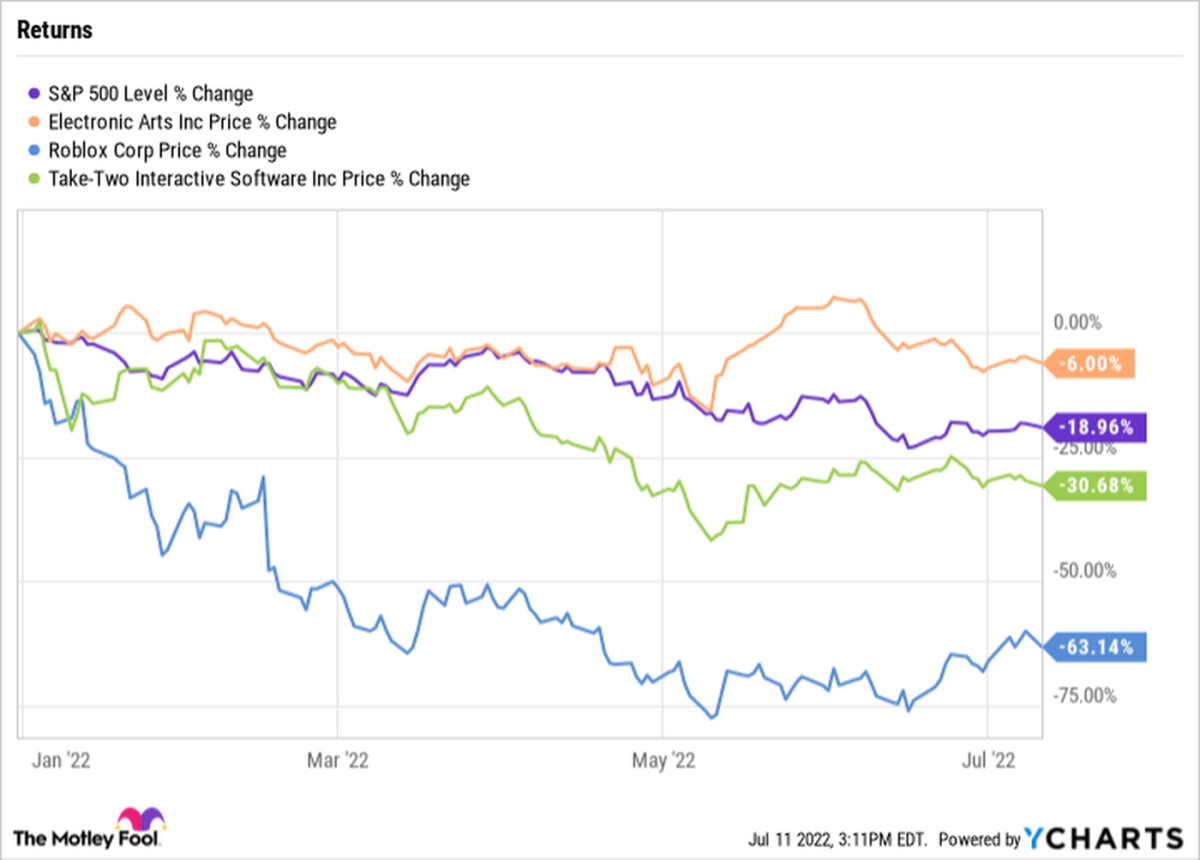 Elon Musk’s attempt to scrap his purchase of Twitter Inc may leave the world’s wealthiest person in a stronger financial position than before he unveiled the $44 billion deal, with billions of dollars in cash from selling Tesla shares now sitting in the bank. After Musk on Friday tore up his April 25 agreement to buy the social media platform, with Twitter promising to force him to make good, the two sides face a potentially drawn-out legal battle that could still cost Musk billions of dollars, according to legal experts. Whatever the outcome may be, the Tesla chief executive for now appears to be sitting on around $8.5 billion in cash raised from selling shares of the automaker late in April to finance the Twitter acquisition.