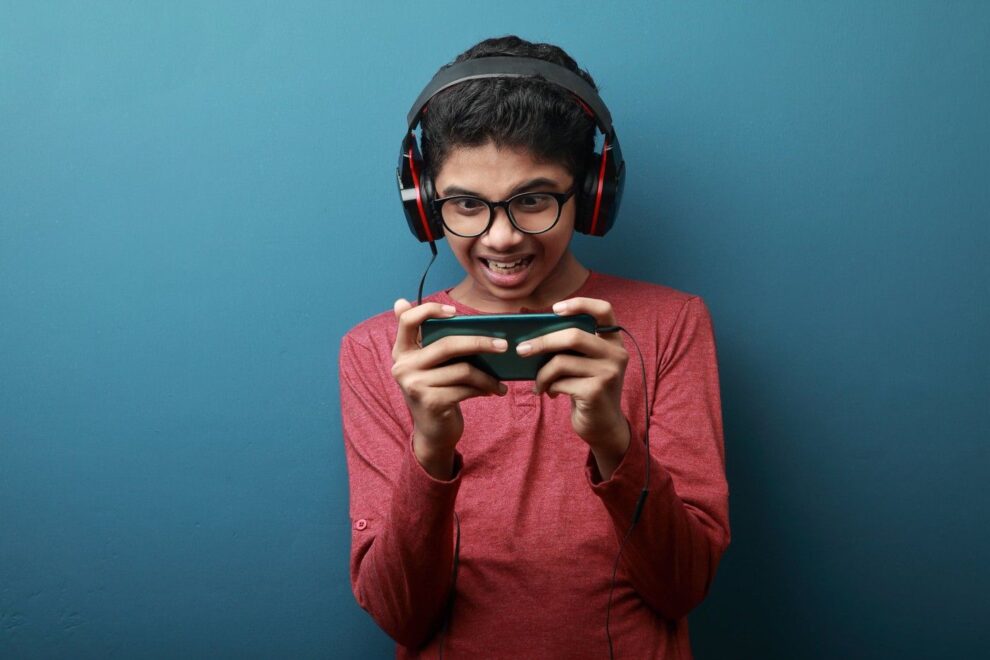 Snap (NYSE: SNAP), the parent company of Snapchat, recently partnered with Unity Software (NYSE: U) to bolster its ad and game platforms. Snap will integrate Unity's game engine -- which powers over half of the world's mobile, PC, and console games --- into its Snap Kit SDK (software development kit) for developers. It will add support for Snapchat's Bitmojis, which allow users to play as their virtual avatars, next year. Read More... 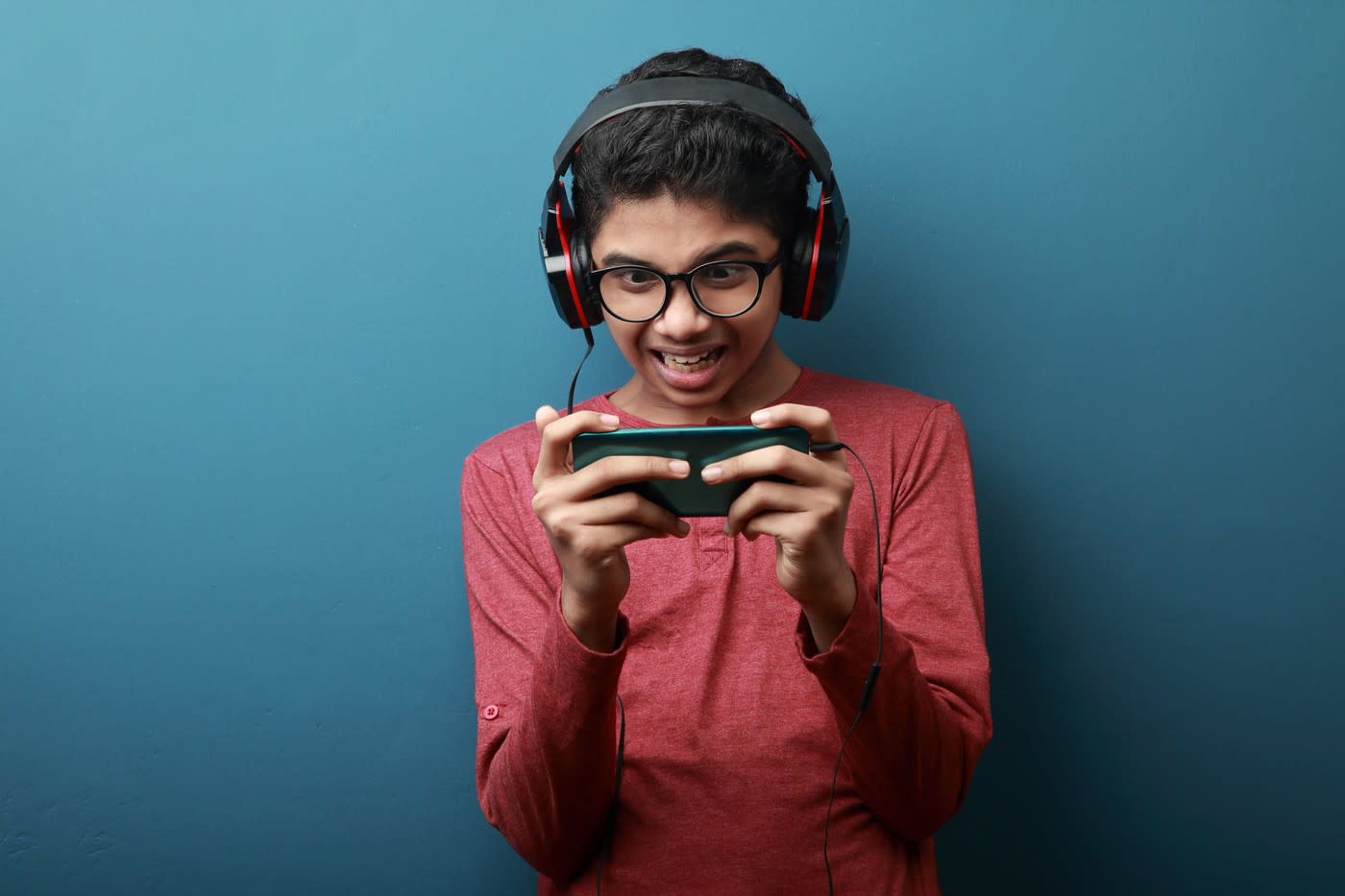 Got $3,000 and 10 Years? These 3 Stocks Could Make You Rich
Microsoft Named Top Pick by Morgan Stanley, Price Target Raised
Comment

NerdWallet: Here’s one way to pay down debt and help your credit score

Our Phones Are Watching Us. That’s a Virus Tool