NVIDIA acquiring ARM would shift the balance of power in the chip industry in a big way, and not just in favor of NVIDIA. Read More... 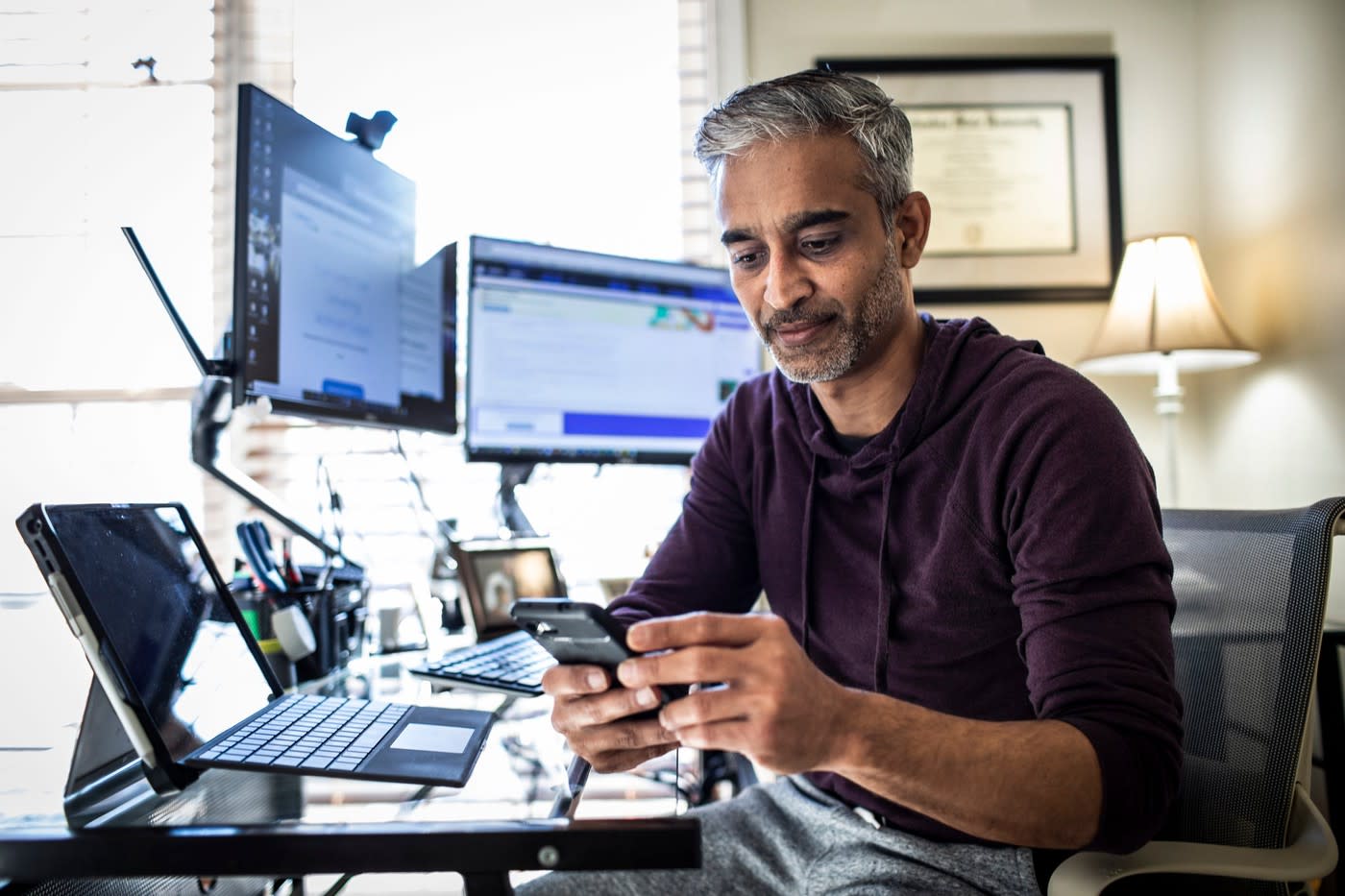 China to remove 25 Didi apps from store as crackdown intensifies

China’s cyberspace administration on Friday said it would remove 25 mobile apps operated by Didi Global Inc from app stores as the government stepped up a crackdown on the ride-hailing giant. The apps in question used data that was illegally collected by Didi and include those for its delivery service, camera device and finance services, the Cyberspace Administration of China said in a statement. Last week, just days after Didi’s $4.4 billion listing on the New York Stock Exchange, the cyberspace regulator ordered app stores to remove Didi’s main ride-hailing app.

[video]4 Ways in Which Andy Jassy Could Put His Mark on Amazon
: This U.S. city has the highest share of superrich residents in the world — and it’s not New York, San Francisco or Seattle
Comment

Outside the Box: Both Democrats and Republicans are failing Latino voters; here’s what needs to change