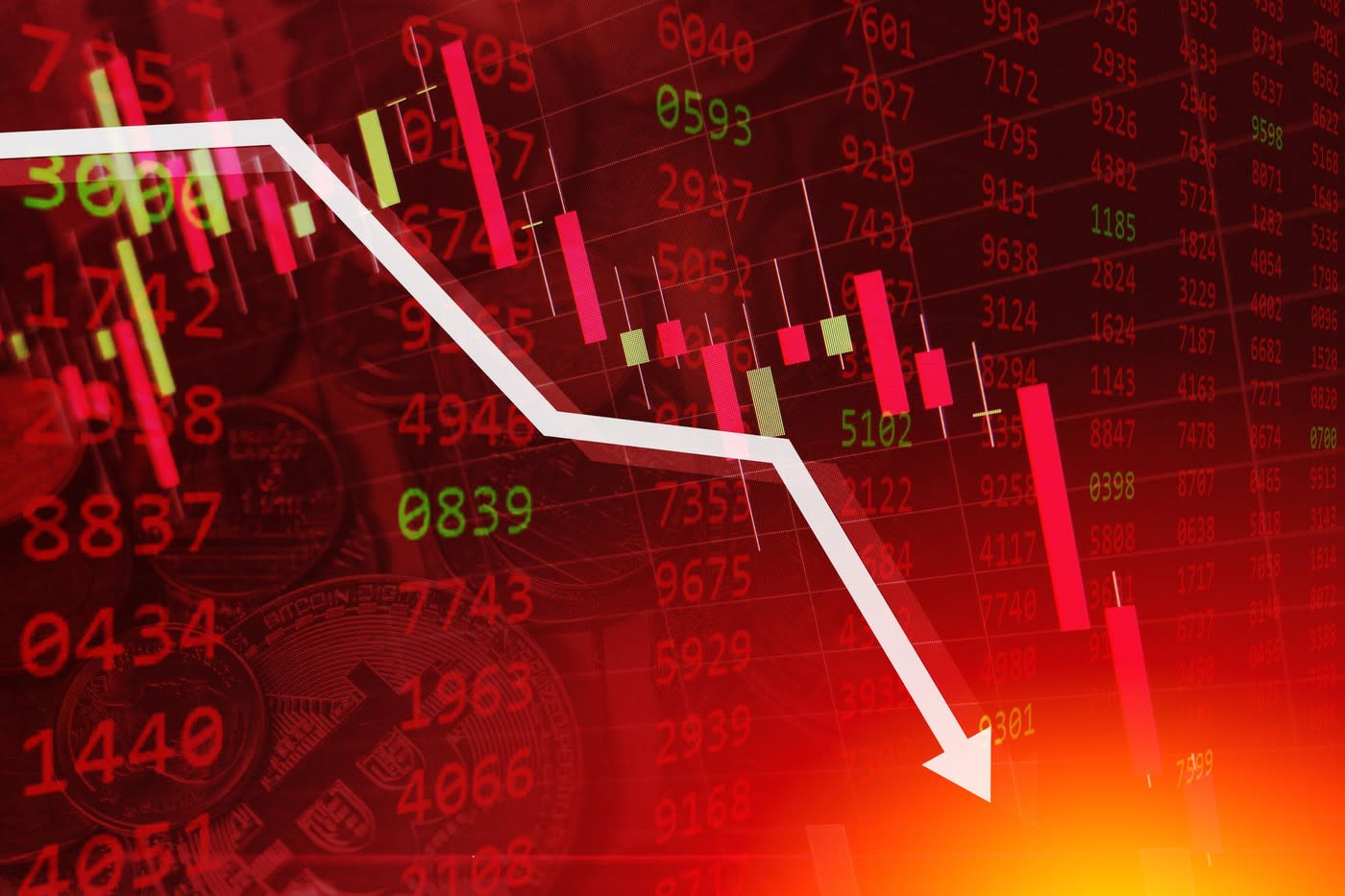 Turning Point Seen for Malaysia Stocks as Foreigners Pile In

(Bloomberg) — Overseas investors have been pulling out of Malaysian equities for 20 straight months. March could mark the turn of the tide.Foreigners have poured a net $97 million into local stocks this month through March 22, while withdrawing a combined $1 billion from four other Southeast Asian markets tracked by Bloomberg.The inflows come as valuation of Malaysia’s main equity gauge is now the cheapest in the region while the dividend yield of 3% is the highest among major Asia Pacific indexes after Singapore.Foreigners becoming net buyers would mark a rare event for a market that saw global funds pull a record $5.7 billion last year. That’s as political upheaval combined with the Covid outbreak to sour sentiment even as local investors turned Malaysian glove makers into one of Asia’s hottest pandemic trades.“There’s a thematic play for Malaysia in a sense that it has underperformed,” said Geoffrey Ng, director at Fortress Capital Asset Management Sdn. “Part of why there was so much foreign selling earlier was because of political uncertainty, which is fading now.”Malaysia in January declared a state of emergency to tackle surging coronavirus infections. That allowed Prime Minister Muhyiddin Yassin to suspend parliament until the emergency ends in August, amid calls for immediate snap polls from the ruling coalition’s largest party.Muhyiddin has said he will hold an election as soon as the pandemic is brought under control. He came to power in March last year after securing a razor-thin majority following the abrupt resignation of his predecessor Mahathir Mohamad.Monthly WithdrawalsForeign shareholdings in Malaysian companies stood at 20.4% at the end of February, near the lowest in more than a decade, according to CGS CIMB Research. Ending March with a positive number would snap the longest run of foreign monthly withdrawals since at least 2009.The FTSE Bursa Malaysia KLCI Index, down almost 5% from a December peak, is up 1.6% in March, poised for its best month this year. Beaten-down bluechips like casino operator Genting Bhd., banks and utilities have led the gains as new Covid infections slow and vaccines are rolled out.The KLCI gauge climbed 0.5% at the close on Wednesday, halting a three-day decline.Even so, Credit Suisse Group AG cut Malaysia to underweight from market weight. The bank downgraded developing stocks due to a stronger U.S. dollar, slow rollout of vaccines in the region and political risks in some commodity-exporting markets.“Its just one month of data so we have to see if this trend continues,” said Ng.(Updates to add stock index performance in 10th paragraph.)For more articles like this, please visit us at bloomberg.comSubscribe now to stay ahead with the most trusted business news source.©2021 Bloomberg L.P.

Help Me Retire: My parents are in their 50s and 60s and unprepared for retirement — how can I help them help themselves?

Market Extra: The Dow just tumbled into a bear market — here’s how long those downturns last on average

3 Things Cronos Group Needs to Do to Catch Its Competitors