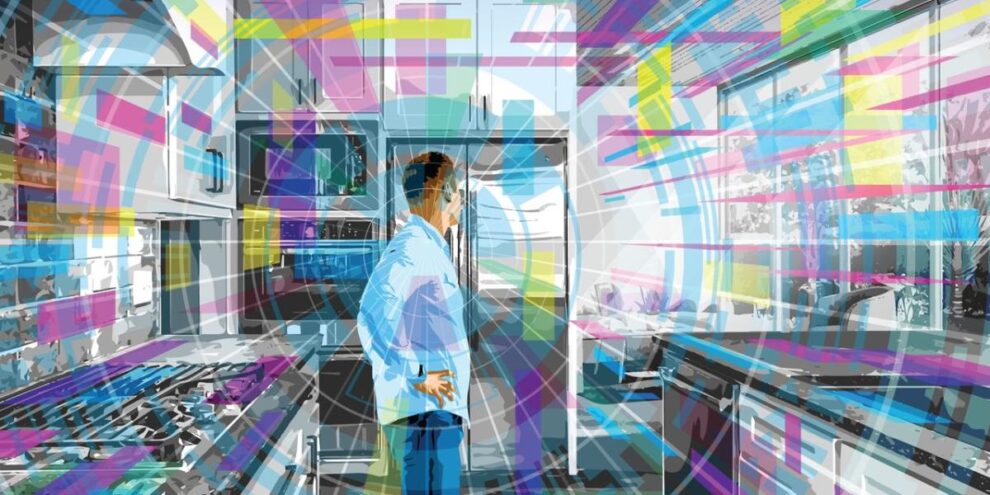 ‘Ambient computing’ is coming, and it promises to change how we interact with the world. But there are still a lot of challenges—and concerns—to overcome. Read More... 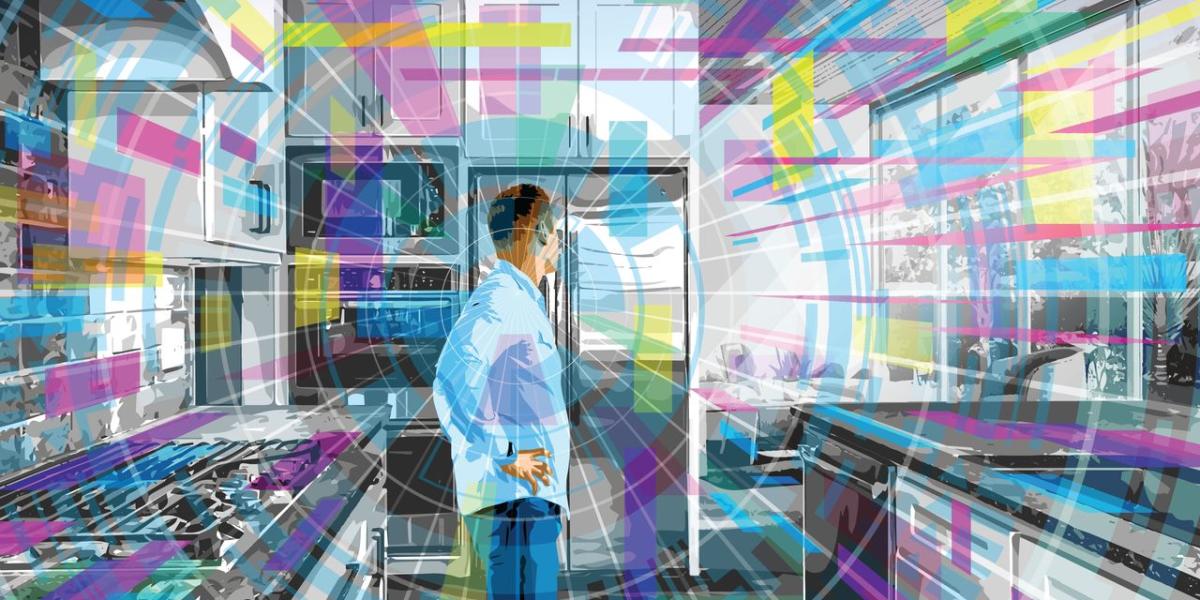 Why “generative AI” is suddenly on everyone’s lips: it’s an “open field”

If you’ve been closely following the progress of Open AI, the company run by Sam Altman whose neural nets can now write original text and create original pictures with astonishing ease and speed, you might just skip this piece. If, on the other hand, you’ve only been vaguely paying attention to the company’s progress and the increasing traction that other so-called “generative” AI companies are suddenly gaining and want to better understand why, you might benefit from this interview with James Currier, a five-time founder and now venture investor who cofounded the firm NFX five years ago with several of his serial founder friends. In fact, Currier doesn’t think the buzz about this new wrinkle on AI isn’t hype so much as a realization that the broader startup world is suddenly facing a very big opportunity for the first time in a long time.