Officials from 130 countries agreed to overhaul global corporate tax rules. The deal would be a win for U.S. tech giants because it circumvents the threat of country-by-country taxes that could target these companies. Read More... 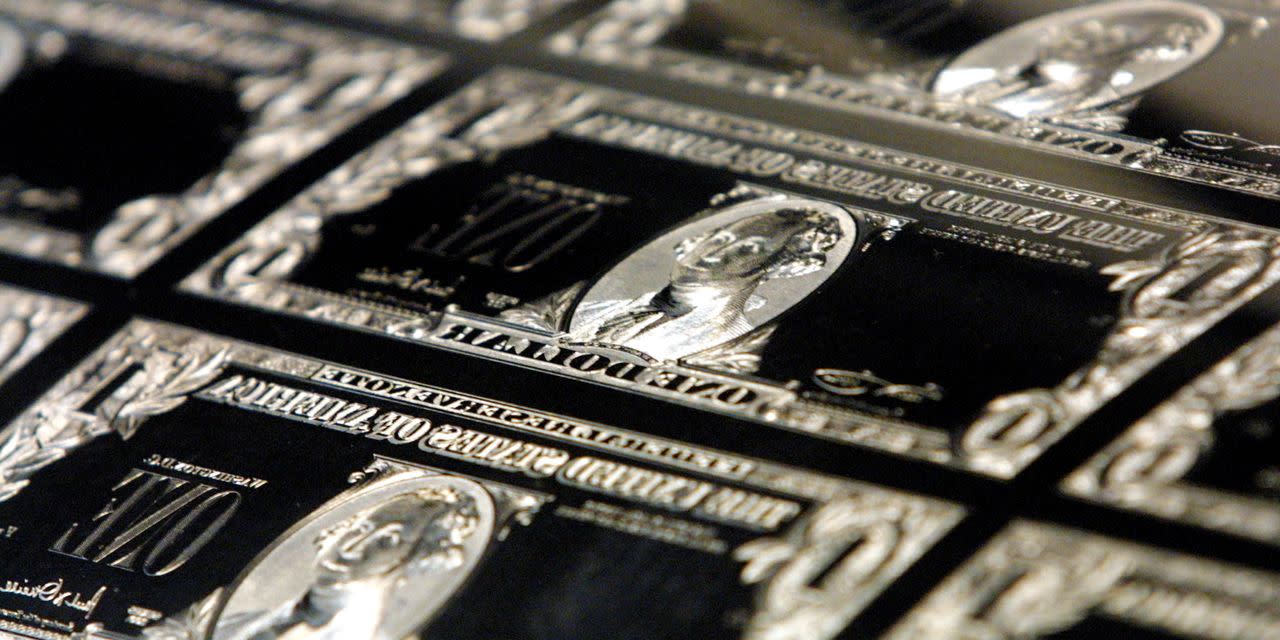 Ireland fails to back global corporate tax proposal over 15% rate

DUBLIN (Reuters) -Ireland declined on Thursday to sign a statement backed by 130 of 139 countries negotiating a global overhaul of the taxation of multinational companies, balking at a proposed minimum rate of 15%, its finance minister said. Paschal Donohoe, also president of euro zone’s grouping of finance ministers, said Ireland supported much of the agreement and would continue to negotiate up to an October deadline. A statement by the 130 countries at the Paris-based Organisation for Economic Cooperation and Development backed plans for a minimum tax rate and taxing more of the profits of the biggest multinationals in countries where the profits are earned.

Dogecoin Has No Competitive Advantages — but These Stocks Do
Nvidia Announced a Stock Split. Here’s Why Investors Shouldn’t Care
Comment