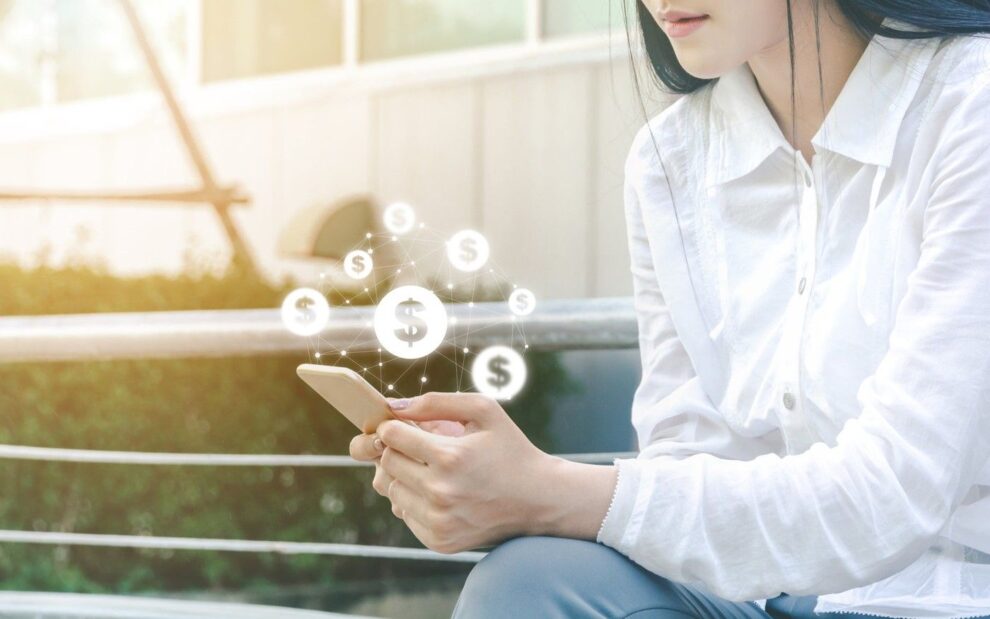 Stock for the fintech company StoneCo (NASDAQ: STNE) generally flies under the radar for many U.S. investors for one reason -- it operates only in Brazil. Although Warren Buffett's Berkshire Hathaway invested in the IPO in late 2018, it is not exactly a household name in North America. Given its massive growth, StoneCo will likely drive solid investor returns, not only by changing the culture of finance in Brazil, but possibly in the rest of Latin America as well. Read More... 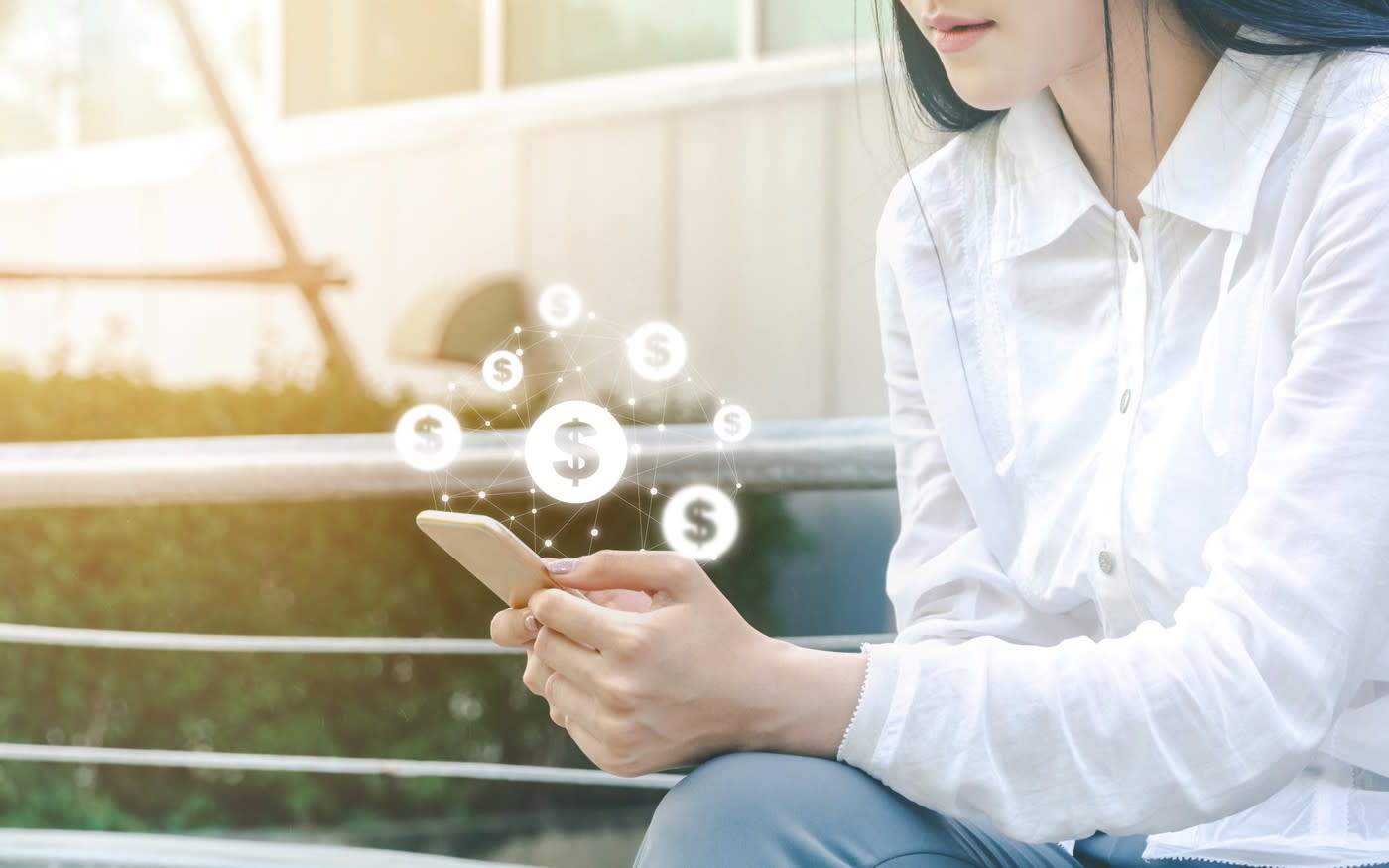 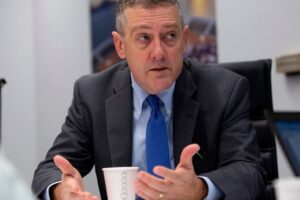 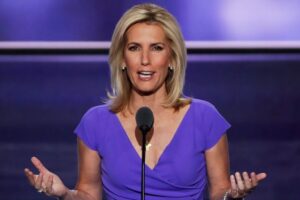 Key Words: Fox News host Laura Ingraham tell viewers Trump has lost the election — ‘I will not lie to you’ 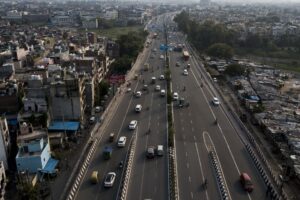 The Latest Unicorn Startup Is a Used Car Website in India

Why Is Capital One a Leader in the Credit Card Business?
Microsoft’s Growth Engine is Firing on All Cylinders
Comment

Flying in the face of global warming

Beat the System: The case for owning gold keeps getting stronger