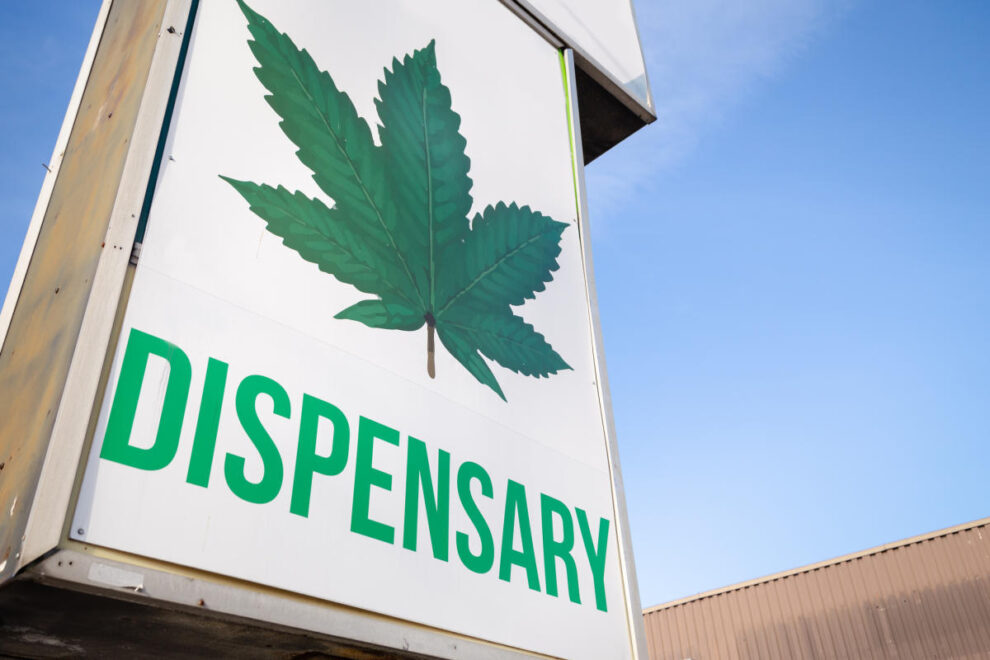 American attitudes surrounding legalized marijuana seem to be swinging strongly in favor. Today, that, and a move from a major player in the sector has cannabis stocks surging. Canada's Tilray (NASDAQ: TLRY) was one of those stocks, up 13.9% as of 10:40 a.m. ET. Read More... 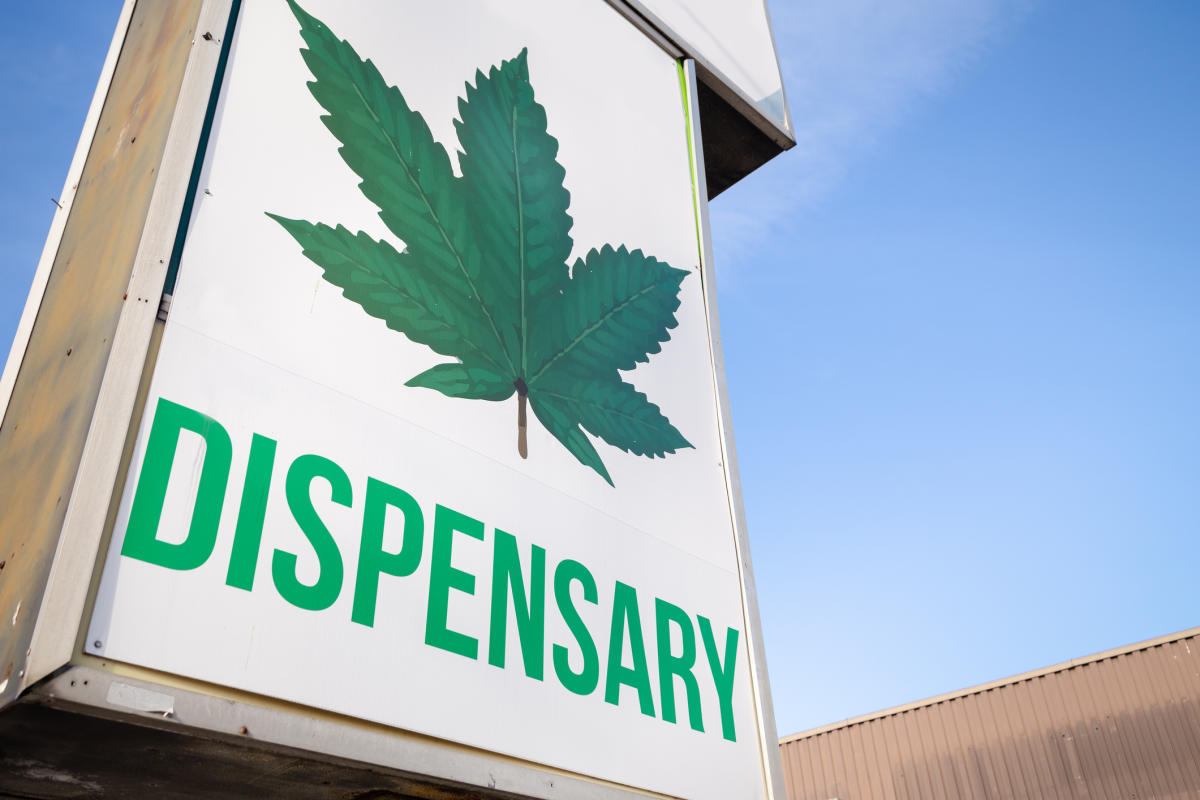 Italy’s new government will not cede to “blackmail” from Russian President Vladimir Putin, Prime Minister Giorgia Meloni said on Tuesday, acknowledging that the country faced some of the toughest challenges since World War Two. Striking a combative tone in her maiden speech to parliament, Meloni, Italy’s first woman prime minister, said her nationalist, right-wing coalition would make its voice heard in Europe and did not need any oversight from foreign governments. However, she stressed that it would continue the policy of former Prime Minister Mario Draghi in backing Ukraine in its conflict with Russia.