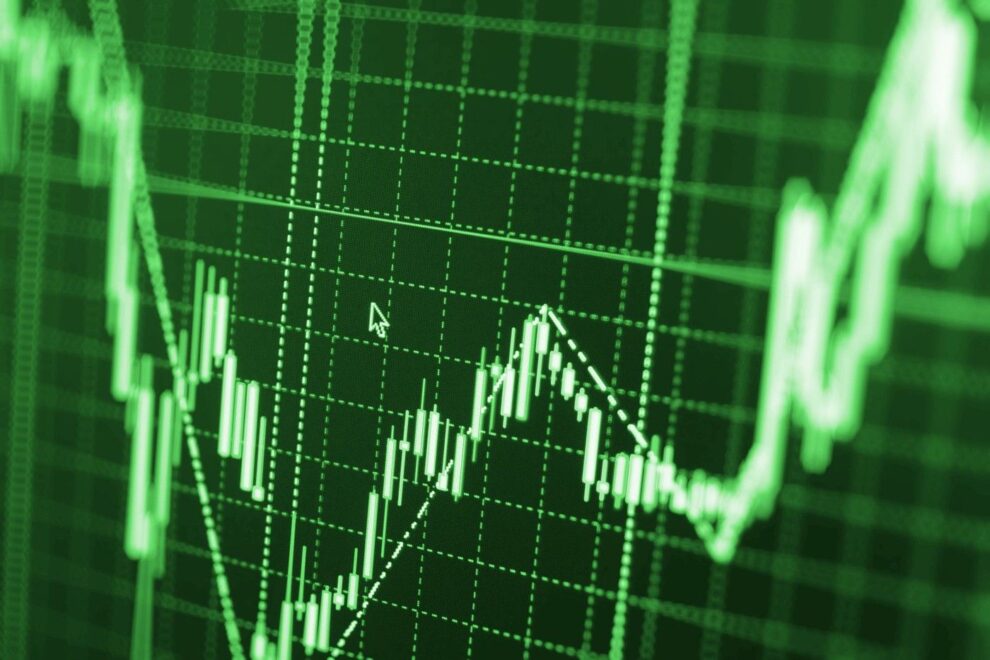 Shares of Twilio (NYSE: TWLO) have surged today, up by 13% as of 11:30 a.m. EST, after getting a bullish initiation from Wall Street. Jefferies has initiated coverage on Twilio with a buy rating while assigning a price target of $415, which represents nearly 30% upside from yesterday's closing price. Analyst Samad Samana acknowledges that the communications technology specialist was "modestly profitable" last year but believes that it's justifiable for Twilio to invest in future growth at the expense of near-term profits. Read More... 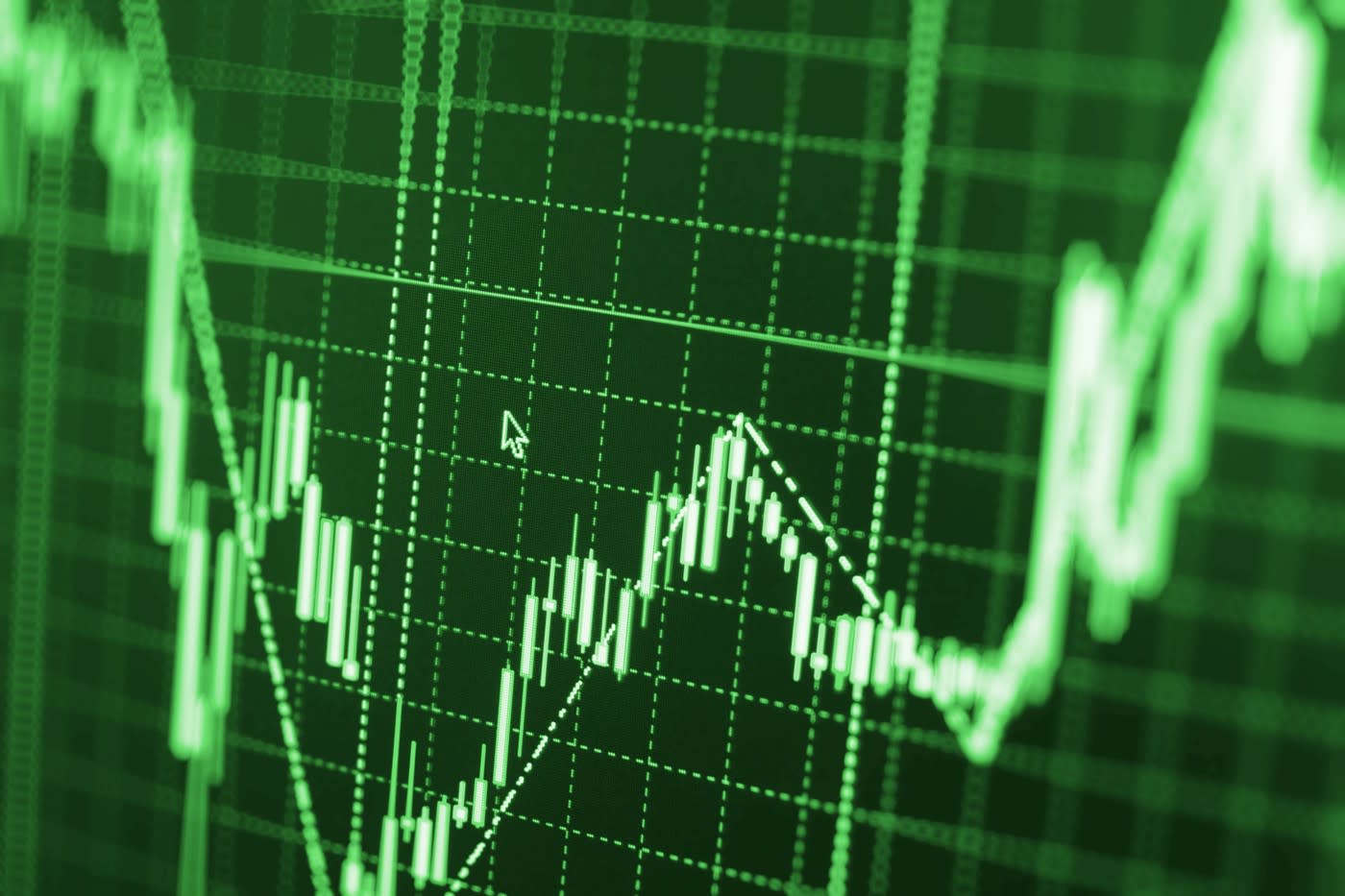 What Worries BOE Officials Now Is Jobs, Not the Inflation Threat

(Bloomberg) — The Bank of England is moving to tamp down talk about rising interest rates and inflation, focusing attention on risks to the U.K. economy as it struggles to emerge from lockdown.A majority of the central bank’s policy makers, led by Governor Andrew Bailey, have spent the past two weeks pointing out that slack in the economy. That includes unemployment that’s likely to rise and remain high for months to come, indicating little to push up the pace of consumer price gains.“There is a light at the end of the tunnel,” Bailey said in a speech on Monday. “A note of realism though. Our latest forecasts in essence painted a picture of an economy that starts with a lower level of activity.”Rising yields in bond markets and signs inflation is about to pick up have spurred speculation that the bank is preparing to shift toward tightening monetary policy to ensure a recovery doesn’t overheat. With a contraction due in the first quarter and Covid restrictions lingering until the middle of the year, the bank is signaling it’ll maintain the stimulus measures it has in place for many more months.The question facing policy makers at their meeting on March 18 is whether market pricing of a 50-basis-point rate hike over the next three years, in addition to the recent gain in the pound’s exchange rate, is warranted, said Elizabeth Martins, senior economist at HSBC Holdings Plc. “And if not, then how and when” to act, she wrote in a report to clients.A handful of members of the Monetary Policy Committee have spoken out about the risks to the recovery.Jonathan Haskel said on March 5 that he’s “open to the possibility that the economy might need further support.”Gertjan Vlieghe said Feb. 22 that he worries “labor market slack will be more persistent and more disinflationary.”Silvana Tenreyro said on March 3 that she sees no risk of inflation based on the BOE’s current forecasts.Only the central bank’s Chief Economist Andy Haldane has warned about the prospect of inflation picking up, calling it a “tiger has been stirred” that may “prove difficult to tame.”Inflation has remained below the bank’s 2% target for 1 1/2 years. While economists expect it to accelerate to just below that goal this year, that will mostly be driven by temporary factors such as energy prices that the BOE will likely ignore.What Bloomberg Economics Says …“We expect elevated unemployment to push inflation back below target in the first half of 2022. That’s likely to prevent the BOE from taking a hawkish turn this year.”–Dan Hanson, senior economist. Click here for the full REACT.There are other issues that could keep price growth contained. Unemployment reached 5% in the fourth quarter and is expected to average 5.9% next year, according to the Office for Budget Responsibility. Another 16.1% of workers, or about 4.9 million people, were furloughed in January, receiving 80% of their pay while workplaces are closed.The central bank has promised to buy 150 billion pounds ($208 billion) of bonds this year as part of its quantitative easing program, which effectively keeps a lid on interest rates in markets. It’s buying about 4.4 billion pounds of assets a week and plans to slow that pace later in the year to ensure the program stretches until the end of December, Deputy Governor Dave Ramsden said Feb. 17.“The correct stance is still the status quo,” said Fabrice Montagne, chief U.K. economist at Barclays, who reckons a pessimistic mood in markets is starting to dissipate. “They most likely won’t push back if you have one or two hikes priced in over the next two years. This situation could hold on for a while.”The central bank cut its benchmark rate twice at the start of the pandemic to a record low of 0.1%, and policy makers have repeatedly said they need evidence of a sustained recovery before considering to withdrawal monetary support.Chancellor of the Exchequer Rishi Sunak’s budget statement last week also fanned some of the optimism about a strong recovery, extending furlough payments until September and allowing millions more workers to access benefits. For the bank, that move will help limit unemployment and preserve jobs.Investors and some economists are looking beyond the pain that’s still to come with the country mired in its third national lockdown. They’re focusing on what Haldane says may be 300 billion pounds of unexpected savings that households accumulated while foreign holidays and eating out were banned and on the sharp recovery in output that’s expected when restrictions lift.Any tightening may not come for years, maybe until the first half of 2023, said Allan Monks, an economist at JP Morgan Securities Plc. Still, the bank may want to send a signal in the next few months that the next move is probably up, which would rule out both more QE and negative rates.“We expect the MPC to make another hawkish transition over the coming months, at least implicitly acknowledged that some tightening policy will be required over its three-year horizon,” Monks wrote in a report to clients.For more articles like this, please visit us at bloomberg.comSubscribe now to stay ahead with the most trusted business news source.©2021 Bloomberg L.P.