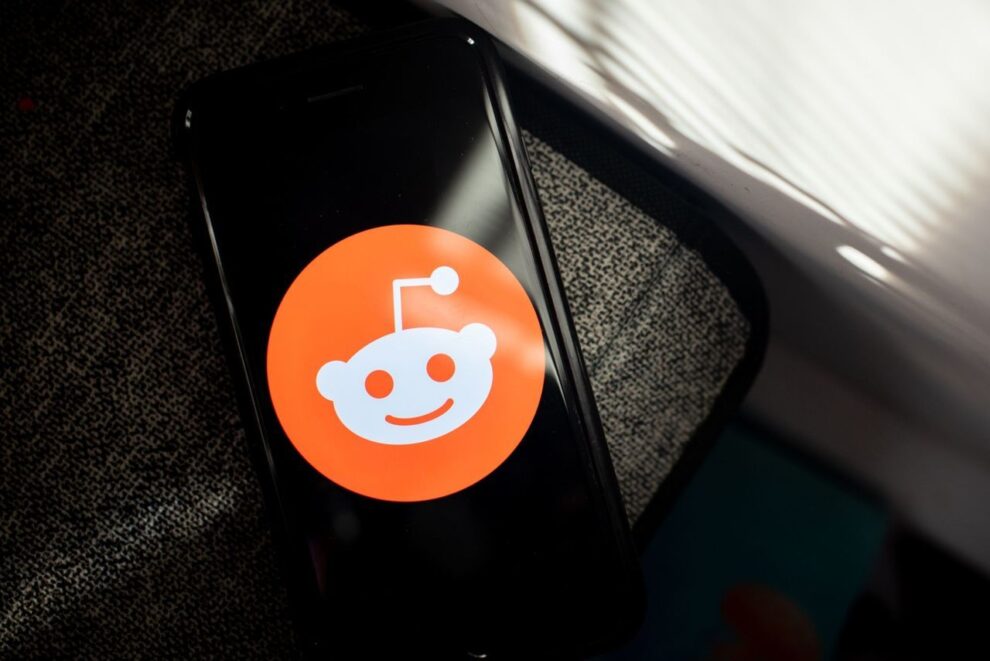 An exchange-traded fund that tracks an index composed of stocks picked for their popularity on social media launched on March 4 to great acclaim, making a bigger splash on the New York Stock Exchange than BlackRock. The demand for such a product increased during January’s Reddit-fueled GameStop saga, as smaller retail investors sought to democratize the stock market by taking on Wall Street’s finest. VanEck’s newest ETF is based on an index that has actually been around for some time, known as the Buzz NextGen AI U.S. Sentiment Leaders Index. Read More... 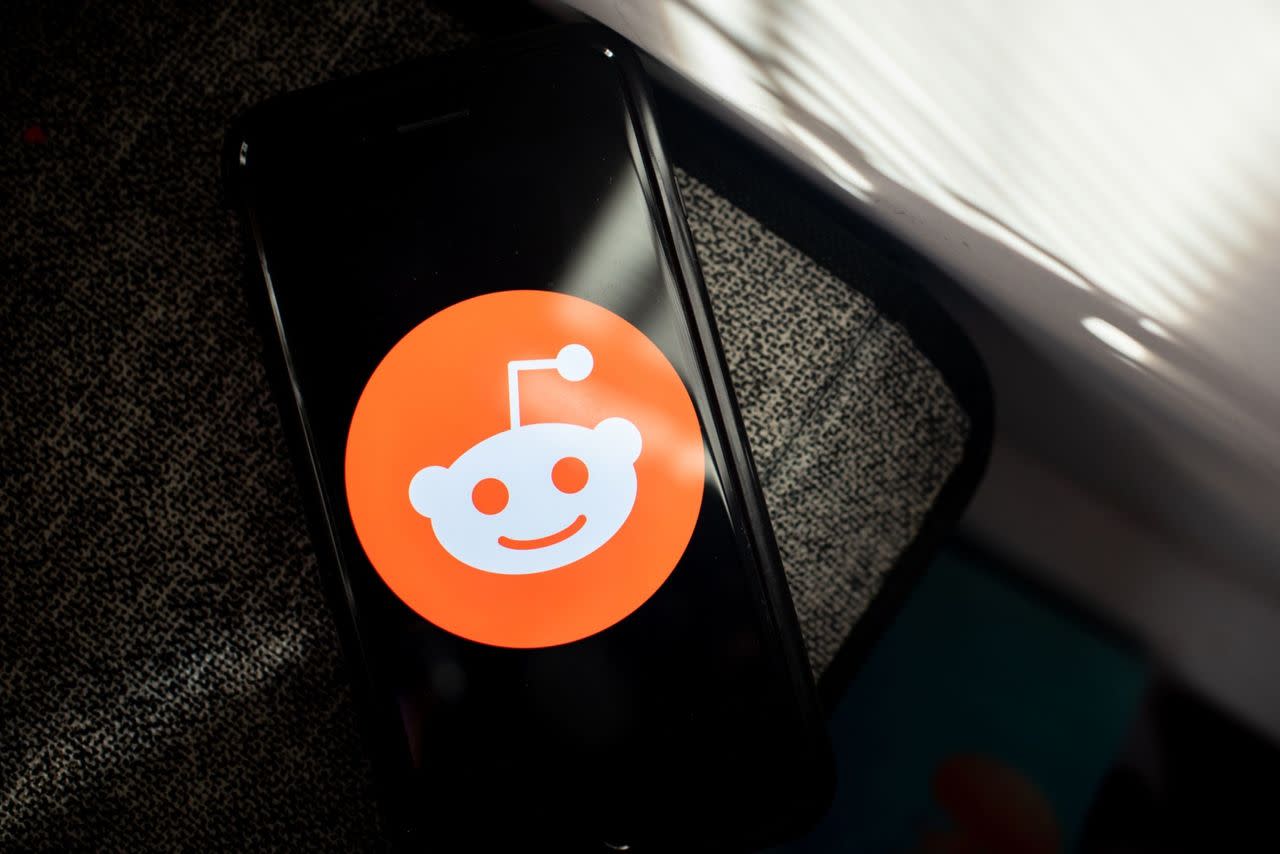 The Moneyist: At the end of the month, my son asks me to pay his rent and says, ‘You don’t want us to be evicted, do you?’ So I have to pay