When Satya Nadella became Microsoft's (NASDAQ: MSFT) third CEO seven years ago, the tech giant was worth $300 billion. Microsoft will likely keep growing over the next decade, but it could struggle to repeat its near-sevenfold growth since 2014. Let's examine Salesforce's growth rates and see if it could join the trillion-dollar club and either match or even surpass Microsoft by 2030. Read More... 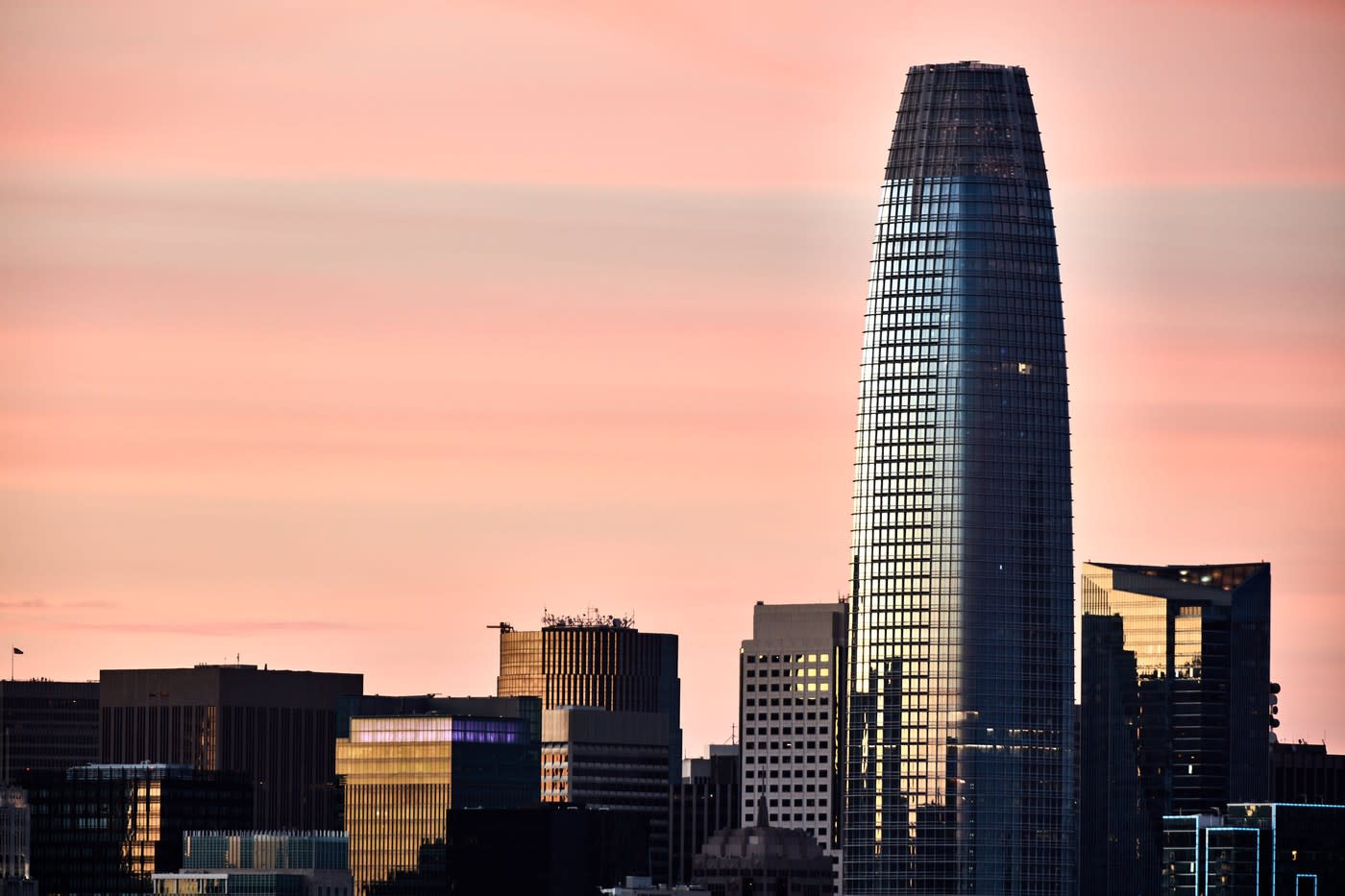 The technology sector has been a little volatile since the beginning of this year, which has led some investors to look for insights into technology stocks that can go the distance in their portfolios. Cathie Wood, the founder and CEO of ARK Invest, has been a go-to resource for many investors, so we asked three Motley Fool contributors for their take on three of Wood’s picks: MercadoLibre (NASDAQ: MELI), Roku (NASDAQ: ROKU), and Roblox (NYSE: RBLX). Brian Withers (MercadoLibre): MercadoLibre may not be one of Cathie Wood’s ARK fund’s largest holdings, but with more than $180 million in the stock, she clearly likes this Latin American specialist.

Will Zoom Video Communications Be a Trillion-Dollar Stock by 2030?
Are Venmo’s New Fees Good News for PayPal Investors?
Comment