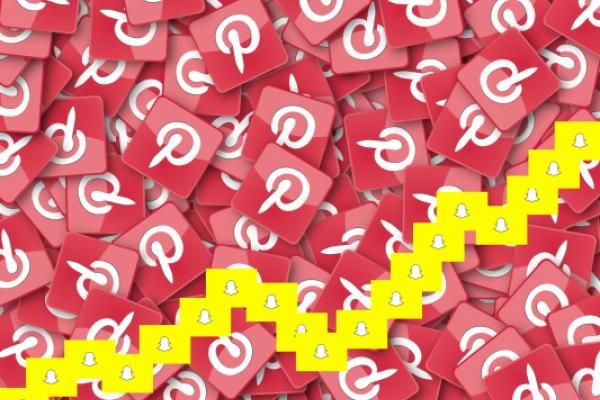 Every week, Benzinga conducts a sentiment survey to find out what traders are most excited about, interested in or thinking about as they manage and build their personal portfolios.We surveyed a group of over 200 Benzinga investors on whether shares of Snap Inc (NYSE: SNAP) or Pinterest Inc (NYSE: PINS) stock would grow the most by 2022.Snap Vs. Pins Stock Snap, which refers to itself as a camera company, has one of the most popular social networking apps, Snapchat. In the third-quarter Snapchat's daily active users grew to 249 million from 210 million the year prior, an 18% increase.Snap generates nearly all of its revenue from advertising, with 88% coming from the U.S. The firm is headquartered in Santa Monica, California.Pinterest is an online product and idea discovery platform that helps users gather ideas on everything from recipes to travel destinations. Founded in 2010, the platform consists of a largely female audience, at roughly two-thirds of its more than 442 million monthly active users. Pinterest generates revenue by selling digital ads and continues to roll out more in-platform e-commerce features.Our study revealed respondents saying Snap's recent partnership with Twitter Inc (NYSE: TWTR), which allows users to share tweets directly on their Snapchat messages, as a driving force for growth and engagement levels for Snap in the coming year. Investors told us they see this partnership as a key function of Snap adding daily active users in 2021.Fifty-four percent of investors told us shares of Snap will grow more by 2022, while 46% of respondents believe Pinterest stock will grow the most by the end of next year.This survey was conducted by Benzinga in December 2020 and included the responses of a diverse population of adults 18 or older.Opting into the survey was completely voluntary, with no incentives offered to potential respondents. The study reflects results from over 200 adults.See more from Benzinga * Click here for options trades from Benzinga * Will AT&T Or Verizon Stock Grow More By 2022? * Will GE's Stock Reach By 2022?(C) 2020 Benzinga.com. Benzinga does not provide investment advice. All rights reserved. Read More... 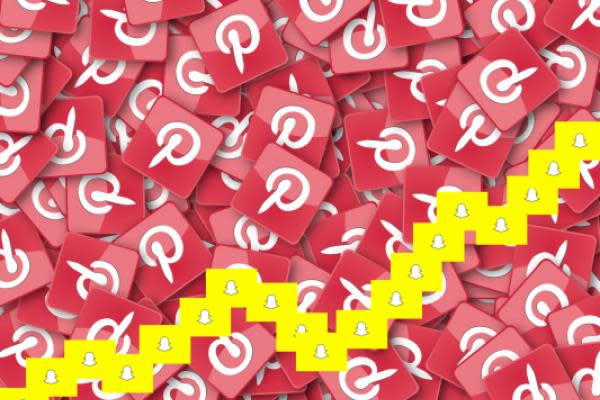 Dump NVIDIA, Buy This Hot Gaming Stock Instead
The Biggest Reason Teladoc Can Stay on Top in Telehealth
Comment

The Movers and Shakers of the Struggling Cannabis Industry

Nutanix (NTNX) to Post Q4 Earnings: What Lies in Store?

Netflix, Led by Hastings, Is More Than a Stay-at-Home Stock

Bill Gates says U.S. government can’t ‘wave a wand’ and ‘all of a sudden the economy is anything like it was before’ the coronavirus pandemic

The Margin: ‘It was chaos!’ Students get suspended for posting pictures of packed halls — now the high school is closing after 9 people were infected