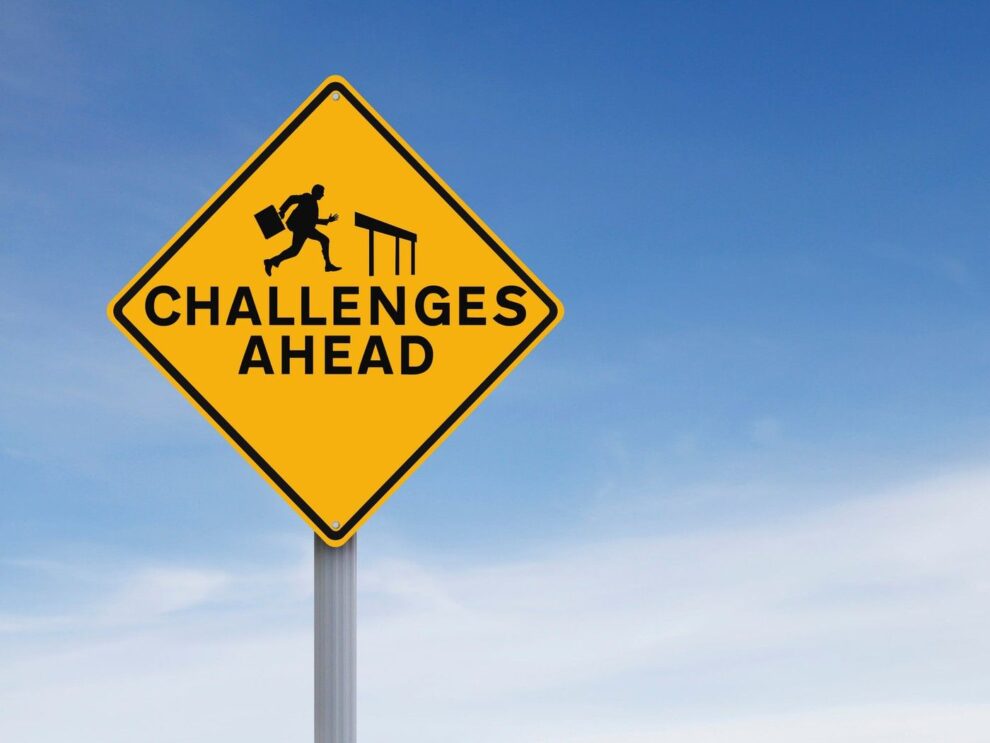 The House of Mouse must have analyzed the history of Netflix before doing this, and the company should learn valuable lessons of its own along the way. Read More... 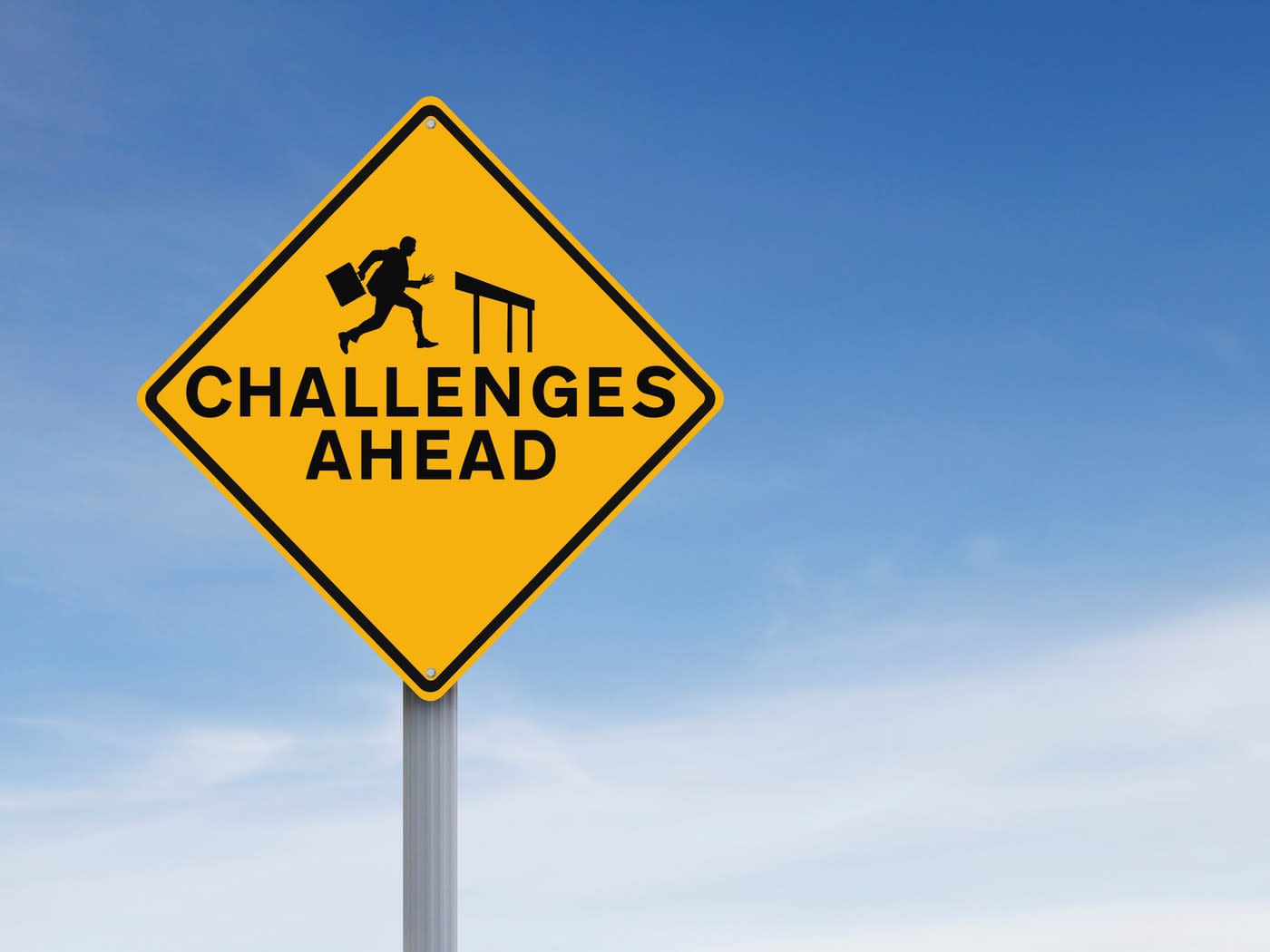 : Electric vehicle sales expected to grow 50% in 2021
: Nio joins Tesla and other rivals in rush to offer more shares in electric-vehicle companies
Comment

‘Flight to safety’: COVID-19 has led many Americans to look consider one critical factor when looking for a job