A big surprise came on April 13 when online personal styling service Stitch Fix (NASDAQ: SFIX) announced that founder Katrina Lake will step down as CEO and move to the role of executive chairperson of the board. Current Stitch Fix president Elizabeth Spaulding is taking over from Lake and will lead the day-to-day operations at the company. This news came as a surprise to Stitch Fix investors since there were no indications that Lake would step down from the position she has held since starting the company in 2011. Read More... 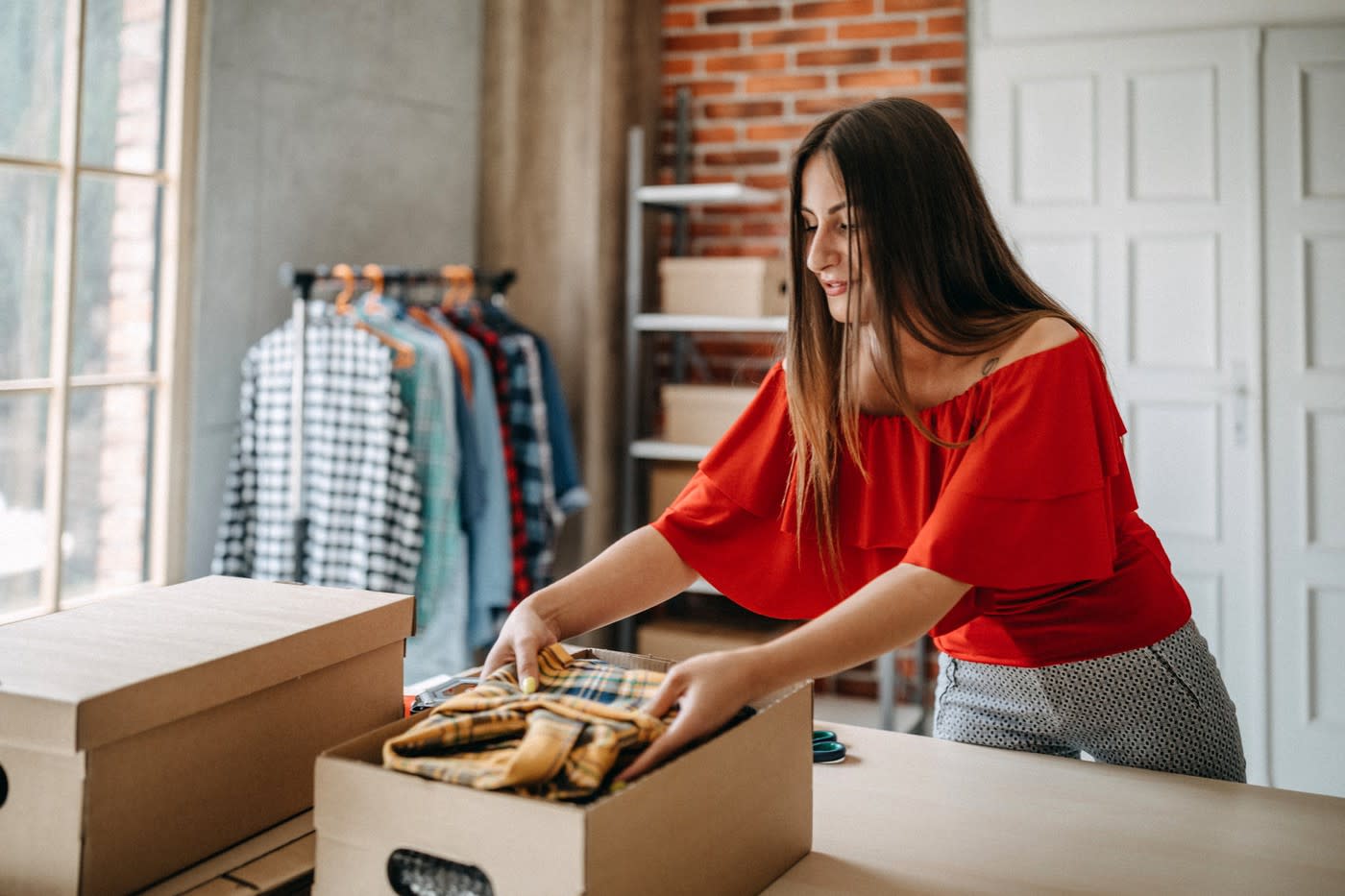 Dogecoin Is the Poster Child for an Epic Financial Bubble

Dogecoin (DOGE-USD) has had an incredible week, rallying dramatically to touch a high of 40 cents before retreating slightly. DOGE-USD is currently trading around 34 cents, truly astonishing when you remember that back in early January 2021 its value was about one cent. Source: Orpheus FX / Shutterstock.com Naturally, your first thought will be “what a great rally,” followed swiftly by “what a missed investment opportunity!” But Dogecoin isn’t an investment opportunity at all. It’s the poster child for an epic financial bubble. Even worse, this coin isn’t even a financial asset to me, though it is a digital currency. Dogecoin isn’t just a joke, but a very nasty one, and things could soon end very badly for those invested in DOGE-USD.InvestorPlace – Stock Market News, Stock Advice & Trading Tips Cryptocurrencies: Where Is Their Value? The main factors that give any cryptocurrency its value are: Coin utility; Scarcity; Perceived project value; Transportability; Durability; and Ability to serve as a store of value and unit of exchange. The main question to answer now is whether Dogecoin has any of these mentioned factors to have any value 10 Stocks at the Heart of Good Retirement Portfolios The answer is it only has transportability. One person can send it to another through the internet. But this isn’t enough to have any value at all. It has no utility at all. It does not have any scarcity as there is no limit on the mining of Dogecoin. And the perceived value of the project is based on its ” fun factor,” which does not a solid investment make. Dogecoin: Fun Is A Reason to Speculate, Not Invest The official Dogecoin webpage bears the following statement: “THE FUN AND FRIENDLY INTERNET CURRENCY. Dogecoin sets itself apart from other digital currencies with an amazing, vibrant community made up of friendly folks just like you.” Then there’s a video that claims it is a revolutionary digital currency. DOGE is now accepted at online retailers to buy groceries or gifts. And online creators can make cash by receiving Dogecoin from their fans, instead of likes that add no monetary value. Social Media Use and Social Media Trolls The Dogecoin community is an active one and in the past, it has funded Olympic Athletes and contributed to charities. The “troll currency” Dogecoin, which started with memes and sending Jamaica to the Winter Olympics, has recently reached the top 10 cryptocurrencies by market capitalization. And the internet has gone wild ever since. But should you invest in this digital currency? One of the founders of Dogecoin, Billy Markus, has himself told the Wall Street Journal that he created the asset entirely “for fun.” Online fundraising for charities, donations and other causes has value, but that doesn’t make Dogecoin a valuable investment at all. The currency was based on open-source Litecoin (CCC:LTC-USD) and unlike Bitcoin (CCC:BTC-USD), has no limit on the number of “coins” that can be produced in the system. So while Bitcoin is designed to be deflationary, Doge does not follow the same logic, as this wasn’t a concern for its creators. Why Dogecoin Is Moving Wildly Occasionally Lately, Elon Musk has also taken a stand on meme coin via his Twitter (NYSE:TWTR) posts. As in the case of GameStop (NYSE:GME), Reddit has also done its bit to skyrocket the value of the “Shiba currency,” with cryptocurrency communities setting their sights on taking it to 10 cents. They have since eclipsed that goal. But is the Dogecoin frenzy a reason to invest? Of course, the impetus was again provided by Musk on April 10, when he described the token as “…going to the moon very soon.” In February he described Dogecoin as the “people’s cryptocurrency”, and the rest is history. With each of Musk’s tweets, after all, Doge was going up 20%. The idea of investing in Dogecoin is too risky for any sophisticated investor. And this insanity is reinforced by what people are searching on Google (NASDAQ:GOOG). Two of the most popular questions: Will Dogecoin reach $1? Will Dogecoin make me rich? Dogecoin Verdict If you think investing should be fun and aren’t worried about potential returns, then you may consider Dogecoin an interesting, speculative game. But the word to focus on is game. Dogecoin has no intrinsic value, its price is very easily manipulated and being another “meme” investment, it is subject to great volatility. I do not know if DOGE-USD will ever reach $1. But the truth is, I don’t care and it doesn’t matter. Who wants to invest in an asset without any fundamentals t0 support it? Dogecoin is the definition of an epic bubble, so it is completely off my list. No second thoughts about it. On the date of publication, Stavros Georgiadis, CFA, did not have (either directly or indirectly) any positions in the securities mentioned in this article. Stavros Georgiadis is a CFA charter holder, an Equity Research Analyst, and an Economist. He focuses on U.S. stocks and has his own stock market blog at thestockmarketontheinternet.com. He has written in the past various articles for other publications and can be reached on Twitter and on LinkedIn. More From InvestorPlace Why Everyone Is Investing in 5G All WRONG It doesn’t matter if you have $500 in savings or $5 million. Do this now. Top Stock Picker Reveals His Next Potential 500% Winner Stock Prodigy Who Found NIO at $2… Says Buy THIS Now The post Dogecoin Is the Poster Child for an Epic Financial Bubble appeared first on InvestorPlace.

: Clubhouse closes new funding round, with valuation reportedly near $4 billion
Earnings Outlook: Here’s how the ‘pause’ on J&J’s COVID-19 shot may or may not affect the company’s earnings
Comment

Stock market dips in final stretch of 2019, on track for steepest drop in 4 weeks