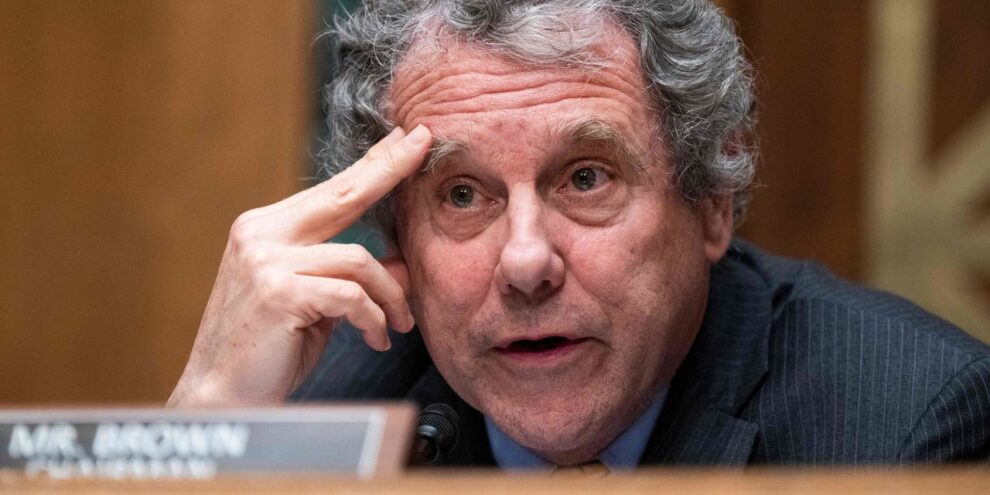 Sen. Sherrod Brown said the country urgently needs more housing to meet the needs of both homeowners and renters at a Thursday hearing. Read More... 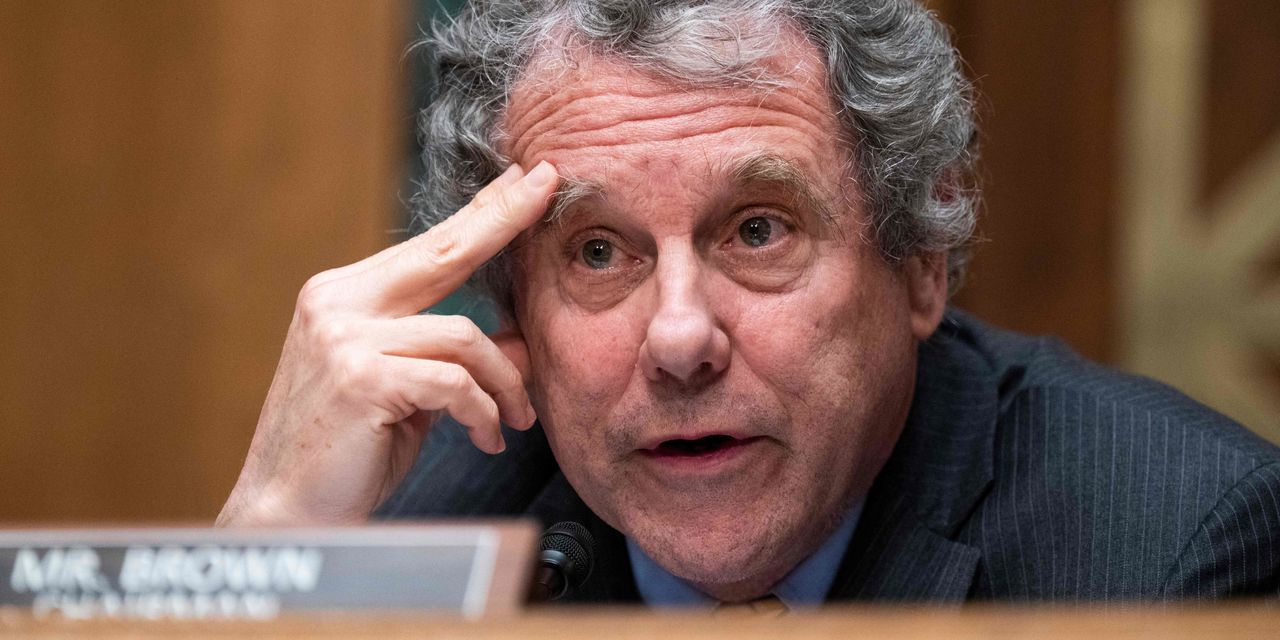 Tenants are caught between too-high rents and too-high homeownership costs, depriving them of the American Dream. That was the bleak picture lawmakers and housing experts painted of America’s renters at a congressional hearing Thursday.

The country’s pandemic housing boom helped the typical homeowner accumulate “sizable housing wealth,” leaving them with an estimated median net worth of $320,000, Lawrence Yun, chief economist for the National Association of Realtors, told legislators during a U.S. Senate Committee on Banking, Housing, and Urban Affairs panel.

On the other side is the typical renter, with an estimated median net worth of $5,000 to $10,000 and a waning chance to own thanks to higher home prices and interest rates, coupled with rising rents.

“This is the crux of the current housing affordability crisis,” Yun said. “Renters are paying ever-higher rents with disappearing prospects of ever realizing the American dream, which many Americans associate with ownership — essentially owning part of America.”

Indeed, even though the national median rent hit a new high of $1,876 in June, it was still cheaper to be a tenant than a first-time homebuyer in most big cities last month, according to a report from Realtor.com. Roughly 60% of households could be priced out of the market for starter homes by the end of 2025, a separate S&P Global Ratings report predicted.

Yet, with more people renting and driving up demand for available units, rents could increase still more — shutting additional families out of the sort of wealth-building homeownership creates.

“Unless we act, it’s tough to see how renters — whether or not they want to buy a home — will ever catch up,” Sen. Sherrod Brown, an Ohio Democrat and the chairman of the committee, said Thursday. “The answer is clear: We need more housing. We need more housing available to buy for the millions of aspiring homeowners just starting out. We need more housing for renters, especially those with the lowest incomes.”

Congress should fund more rental vouchers, work to increase the housing stock, and preserve existing affordable units, among other measures, said Peggy Bailey, the vice president of housing policy at the Center on Budget and Policy Priorities, a nonpartisan research and policy institute. Otherwise, Bailey noted in her written testimony that the affordability crisis will continue to be felt most acutely by people of color, who are more likely to rent.

However, Douglas Holtz-Eakin, the president of the American Action Forum, a center-right policy institute, said during Thursday’s hearing that federal housing subsidies have increased demand, putting greater pressure on prices.

“If a record pace of construction is unable to alleviate price pressures, policymakers must be cautious about interventions that boost demand further,” Holtz-Eakin said.

“For decades we’ve spent countless sums without much to show for it,” Toomey said. “It’s time for meaningful reform that doesn’t feature the same tax-and-spend strategies of the past.”