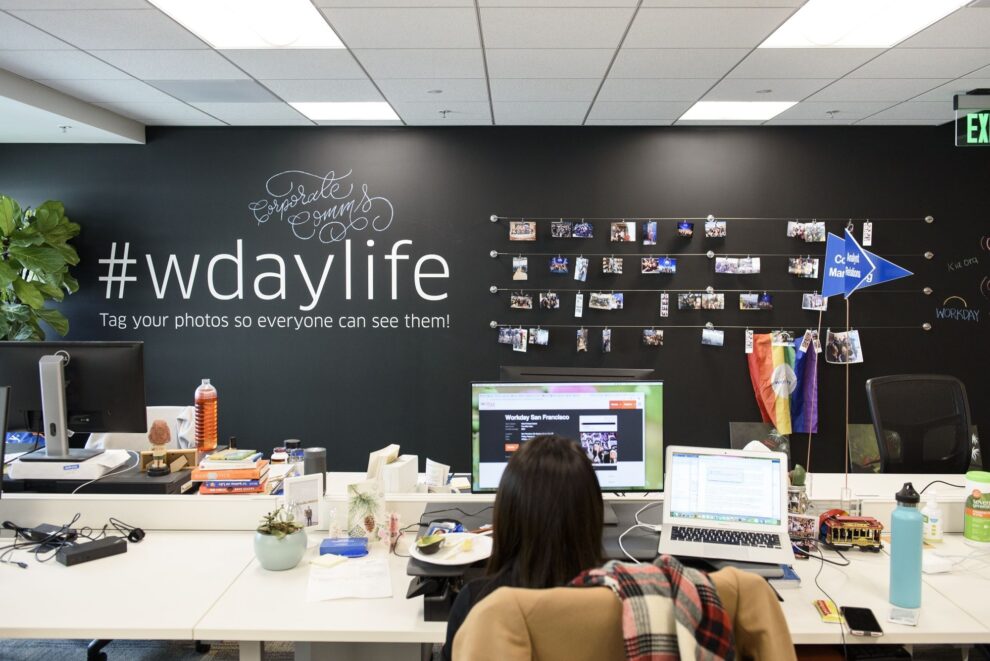 (Bloomberg) -- Workday Inc. executives said the pandemic-fueled recession will likely crimp software demand next year, putting a damper on a positive earnings report and turning shares down in extended trading.The company said some customers of its human resources and accounting tools are struggling and new business is harder to find as the coronavirus continues to spread. Executives, speaking on a conference call, expressed optimism about their business, but said Covid-19 has created so much uncertainty that they couldn’t give a forecast for fiscal 2022, which begins in February. Shares, which had jumped as much as 6.3% in extended trading, lost all those gains during the call, declining about 3%.“While we have seen some recent stability in the underlying environment, headwinds due to Covid remain, particularly to net new bookings,” Chief Financial Officer Robynne Sisco said during the call. “Given our subscription model, these headwinds that have impacted us full-year will be more fully evident in next-year subscription revenue, weighing on our growth in the near term.”In its quarterly financial results released earlier Thursday, Workday raised its current fiscal-year forecast for software sold by subscription, suggesting that more businesses were buying the company’s accounting, financial-planning and human resources products despite the economic conditions.Subscription sales in the fiscal year ending in January will be about $3.77 billion, the Pleasanton, California-based company said in a statement. The company had previously projected as much as $3.74 billion, which is also the average estimate of analysts, according to data compiled by Bloomberg.Co-Chief Executive Officers Aneel Bhusri and Luciano Fernandez are attempting to reverse Workday’s sales slowdown during the pandemic, which has caused corporate customers to rethink some major technology upgrades. While businesses have rushed to adopt videoconferencing and productivity tools to connect and help employees working from home, there hasn’t been as much demand for Workday’s lineup. Oracle Corp.’s Fusion applications also remain a competitive threat.Workday has signed partnerships with Salesforce.com Inc. and International Business Machines Corp. during the past few months to help customers return to the office and conduct Covid-19 tracing.“The best way to look at it is, the world is trying to get back to normal, but there are a couple of sectors that are having a hard time getting back to normal,” Bhusri said.Workday’s clients subscribe to use the company’s cloud applications rather than paying for them upfront. Subscription revenue indicates the strength of Workday’s recurring revenue stream.The company’s shares have gained 40% this year, closing at $230.80 in New York.Workday reported adjusted profit of 86 cents a share on sales of $1.11 billion in the fiscal third quarter, which ended Oct. 31. Analysts projected profit of 67 cents a share and $1.09 billion in revenue.“We see significant longer-term opportunity ahead to support our growth aspirations,” Sisco said. The company will pick up the pace of hiring in the new fiscal year, including for sales, marketing and other roles that can boost Workday’s growth rate, she added.(Updates with comments from executives starting in the third paragraph.)For more articles like this, please... 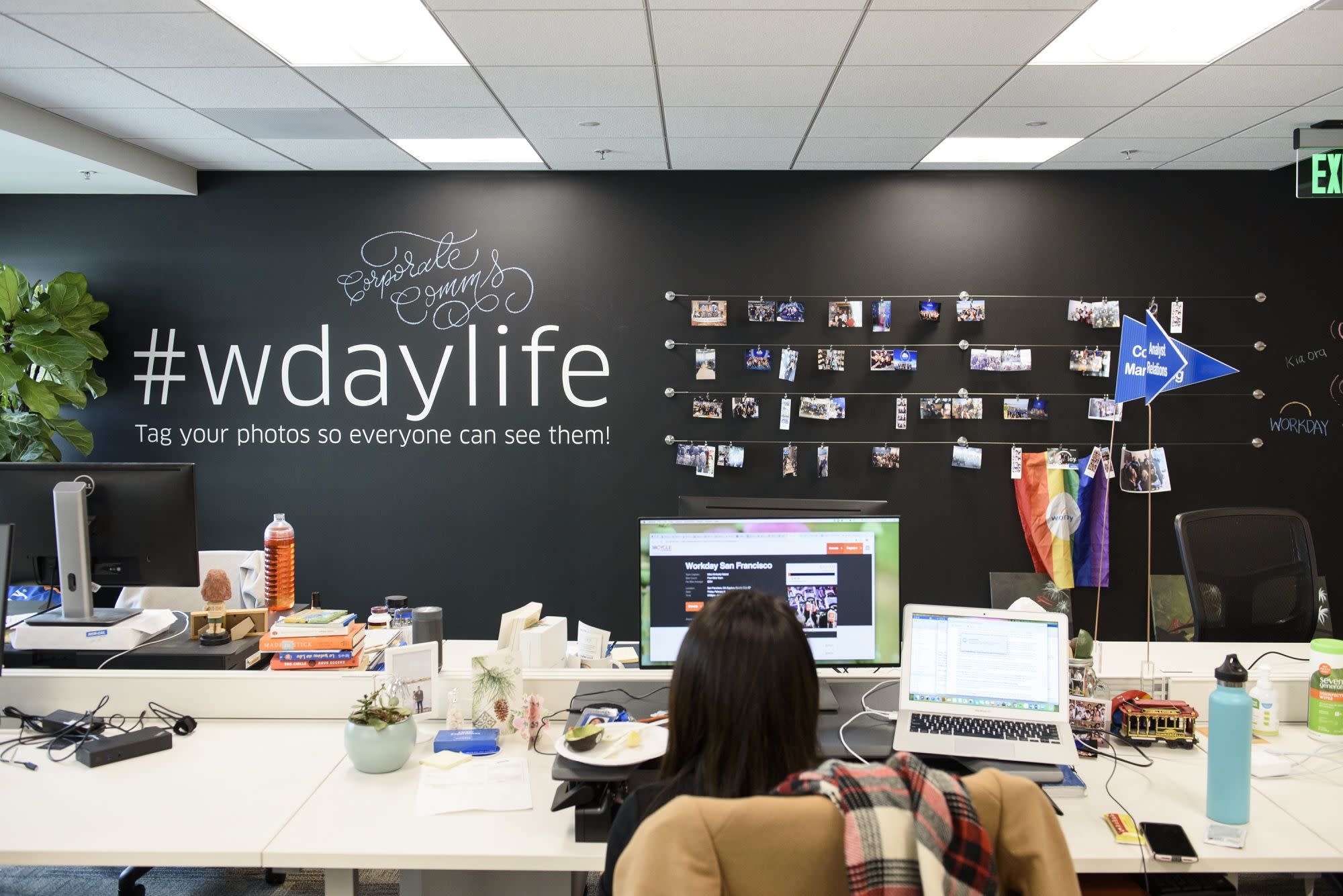 Economic Preview: American consumers are far from spent — and that’s a lifesaver for a wobbly economy