The FDA says it has received multiple reports of patients requiring hospitalization after self-medicating with a drug called ivermectin, which is intended for horses. Read More... 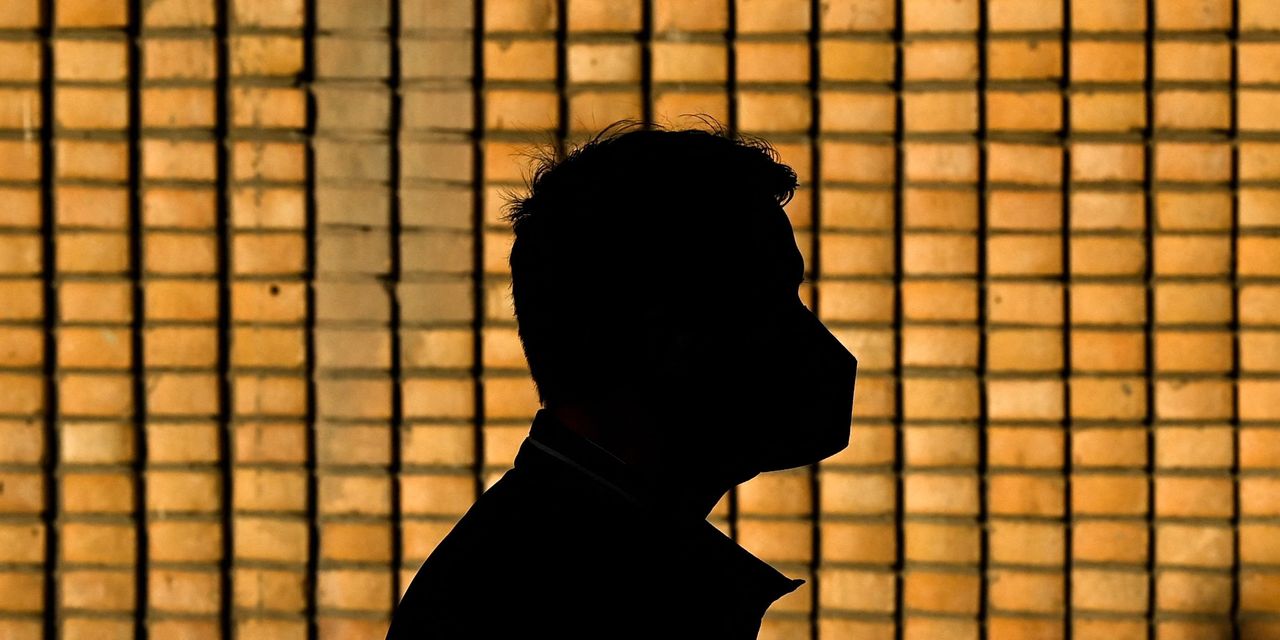 The U.S. Food and Drug Administration (FDA) says it has received multiple reports of patients erroneously attempting to treat COVID-19 with an ivermectin drug used to deworm livestock.

The FDA claims that several people have been hospitalized after taking this version of ivermectin, and sent out a tweet and corresponding post to highlight the situation.

See also: Americans are creating their own vaccine mandates by cutting ties with the unvaccinated

There is a less concentrated version of ivermectin that is meant for people, but it’s only used for treating parasitic worms and has not been approved by the FDA for treating or preventing COVID-19, the organization wrote in a post.

“Taking large doses of this drug is dangerous and can cause serious harm,” the FDA wrote. “Never use medications intended for animals on yourself. Ivermectin preparations for animals are very different from those approved for humans.”

The FDA stressed several times that ivermectin is not a drug that should be used to prevent or treat COVID-19.

The Margin: Can my employer make me get vaccinated?

“There’s a lot of misinformation around, and you may have heard that it’s okay to take large doses of ivermectin. That is wrong,” the post continued.

The news comes as the U.S. Surgeon General, Dr. Vivek Murthy, criticized the role of social media in spreading COVID-19 misinformation on Sunday.

BioNTech and Pfizer’s vaccine, as well as Moderna’s MRNA, +7.55% and Johnson & Johnson’s JNJ, -0.43%, were given emergency-use authorization by the FDA.

See also: MLB taps Fanatics to replace Topps as baseball trading card maker — here’s what that means for the value of your cards

“I am hopeful this approval will help increase confidence in our vaccine, as vaccination remains the best tool we have to help protect lives and achieve herd immunity,” Pfizer CEO Albert Bourla said in a statement.

As tensions mount with Iran, should you be worried about rising oil prices?

: Being a CEO is a deadly affair, new research finds

Key Words: Clinton on Trump’s Ukraine call: ‘Embarrassing if not impeachable and illegal’