Jeff Bezos is heading to space. Bezos and his brother will be among the first passengers his Blue Origin space company takes into space, the beginning of what Blue Origin hopes is a lucrative space tourism business. It is an exciting time to be following Blue Origin, and investors surely would love to go along for the ride. Read More... 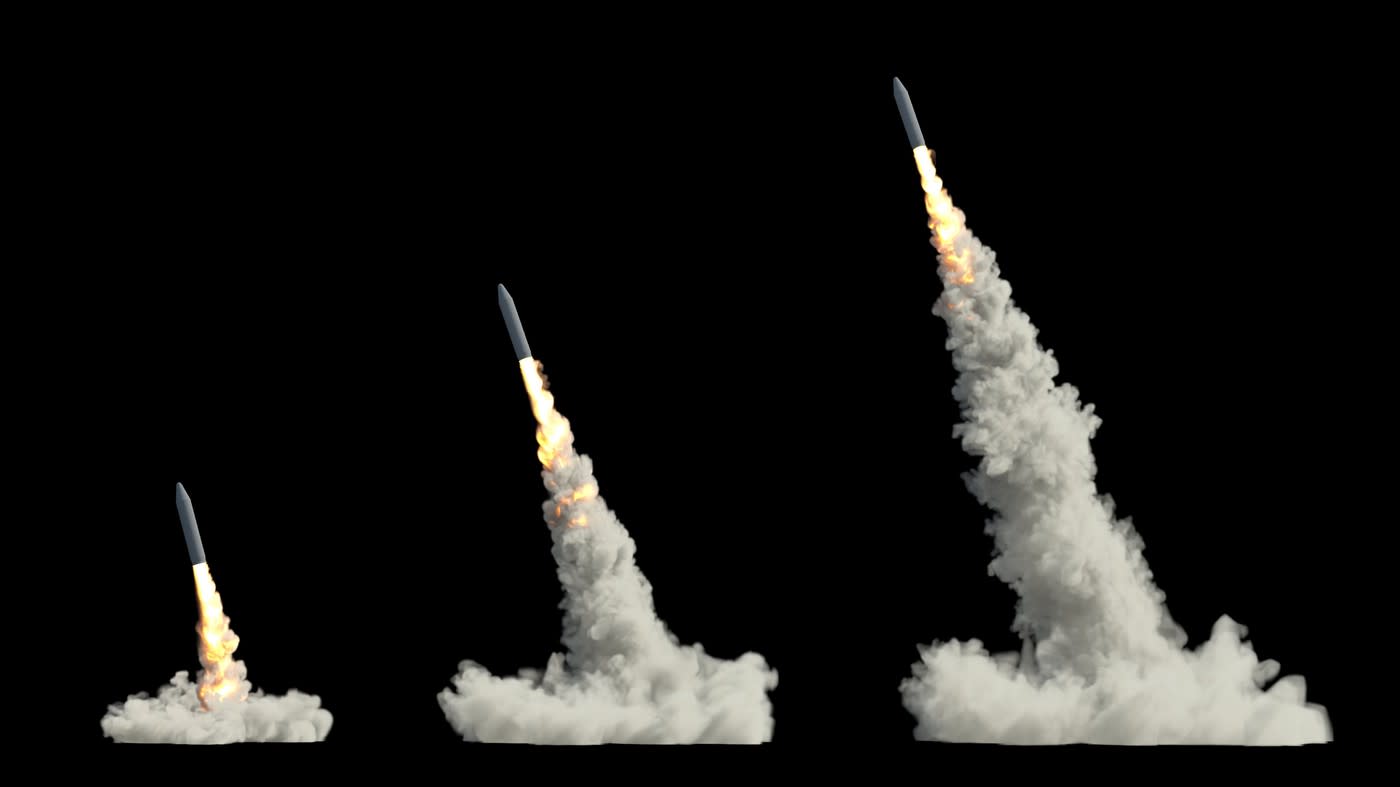 Long-time Tesla Inc executive and president Jerome Guillen, who left the company earlier in June, has sold an estimated $274 million worth of shares after exercising stock options since June 10, according to a filing with the Securities and Exchange Commission (SEC). The filing, which was submitted to the SEC on Tuesday, said that Guillen expected to sell 215,718 shares for $129 million that day, and that he offloaded 145,289 shares worth $89.6 million on June 14, and 90,111 shares worth $55 million on June 10. Guillen, a former Mercedes engineer who was with Tesla since 2010, oversaw the company’s entire vehicles business before being named president of the Tesla Heavy Trucking unit in March.

Outside the Box: U.S. bargain-hunters should pick up these cheap European stocks